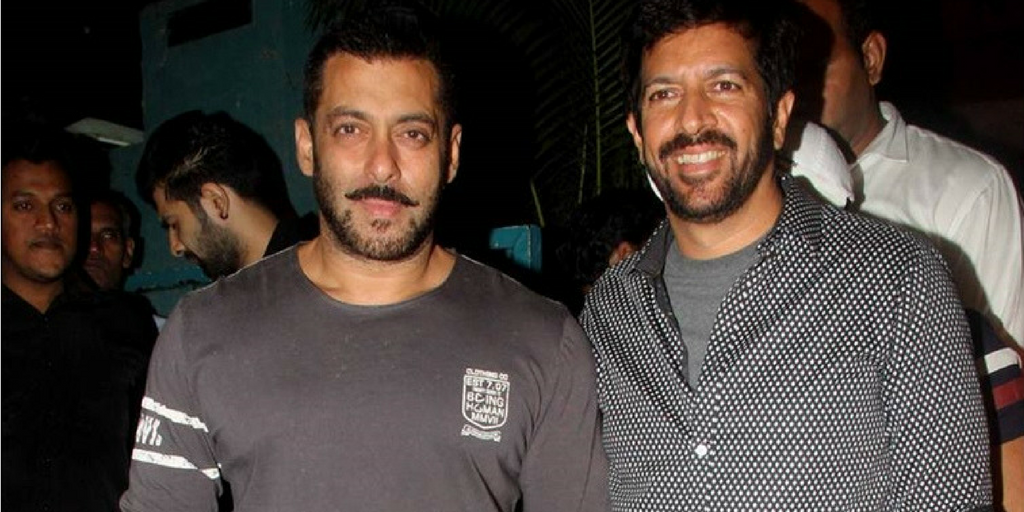 Yash Raj Films have been entrusted with the overseas distribution rights (excluding MENA) for Salman Khan Film’s next production – ‘Tubelight’. After delivering the blockbuster ‘Bajrangi Bhaijaan’ the dream team of Salman and director Kabir Khan are back together this Eid. The film will also feature Sohail Khan and the Chinese star Zhu Zhu. ‘Tubelight’ is one of 2017’s most highly anticipated films, and is megastar Salman’s  third film as a Producer.

This is Salman Khan Films first collaboration with YRF for the overseas territory. YRF have successfully distributed films developed and produced by the Studio in emerging and have established markets across the globe as well as prized films produced by other prestigious production houses.

“Firstly it’s our privilege to collaborate with SKF, Salman Khan is arguably the biggest Box Office draw today and growing with each film. With him and Kabir Khan reuniting for the 3rd time, it makes ‘Tubelight’ a very special and hugely anticipated film with a great deal of excitement both within the business and the audiences alike. We at YRF pride ourselves on delivering only the best in filmed entertainment and are thrilled to bring ‘Tubelight’ to the fans in the international markets this Eid.”

“We are delighted to partner with YRF who bring with them years of experience in distribution in both traditional and emerging markets overseas. Our last production ‘Bajrangi Bhaijaan’ is Salman’s biggest overseas grosser to date and we hope to set new benchmarks with ‘Tubelight’ and to reach out to newer audiences and markets.”