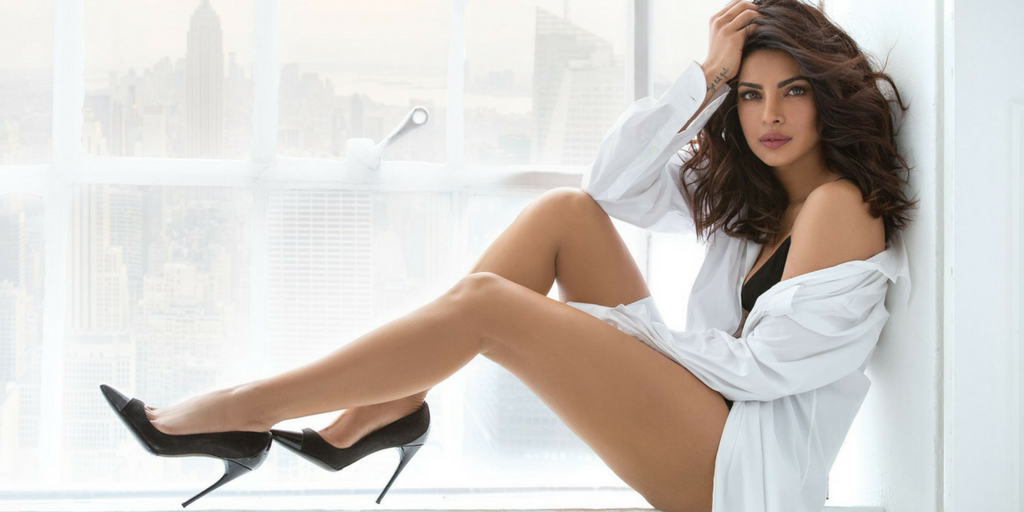 Priyanka Chopra became popular in the West with her stint in ‘Quantico’ where she played the role of Alex Parrish.

And now the actress has been appointed as one of the jury members at the 2017 Tribeca Film Festival which is scheduled to take place between 19th– 30th April 2017.

According to reports, the Film Festival will be hosted by Michael Rapaport and has Amy Berg, Zachary Quinto, Sheila Nevins, Willem Dafoe, Jesse Plemons and Melanie Lynskey among others, on the jury panel. PeeCee will judge the documentary and student visionary competitions alongside Olivia Thirlby, Ryan Eggold, Brendan Fraser and Ileen Gallagher.

Meanwhile, on the work front, Priyanka has wrapped up the shoot of her American TV show ‘Quantico’ Season 2 and is busy with the promotion of her Hollywood debut ‘Baywatch’ in the US.

Priyanka would be coming back to the country towards the end of April for a few days and is most likely to sign a Bollywood film soon.