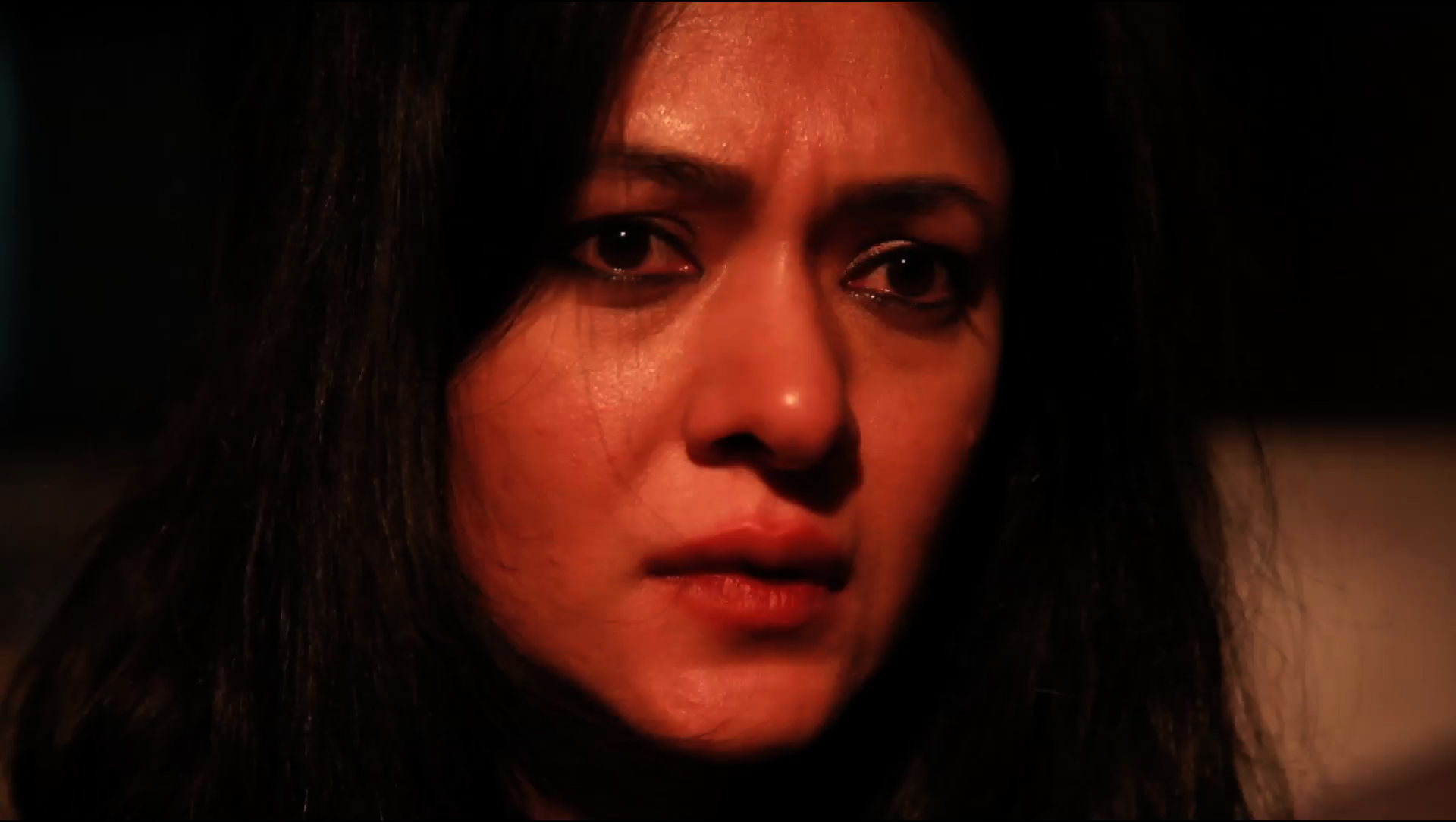 When director Rahat Kazmi started his tryst with Manto, he was just following his passion. And yet, the way things have come together, he cannot believe his stars to begin with Manto’s daughter has already reached out to him.

‘Mantostaan’, is a film based on four of Manto’s most socially debated stories. It is the first time Indian film industry will see a film based on the man who BBC has declared the greatest literary figure.

“It was something we believed it, it was something we knew we just had to do, but we didn’t know how it would be received. We did feel like we were courting controversy when we were making this film but then we had none other than Manto’s daughter come to us and show her faith and her happiness towards what we are doing.”

If that is not instant gratification, what is?

Sources believe that Manto’s kin are looking forward to having the film release in Pakistan, while Kazmi is hoping they would also be allowed in India for the premiere.

“It is huge honours for us to have Manto’s family support our film. I have been in awe of his work, for as long as I can remember and to have his kin show support, it doesn’t get bigger than this. If the administration permits, it would be wonderful if we can get them to come for the premiere here.”

The film is slated to release on 5th of May.