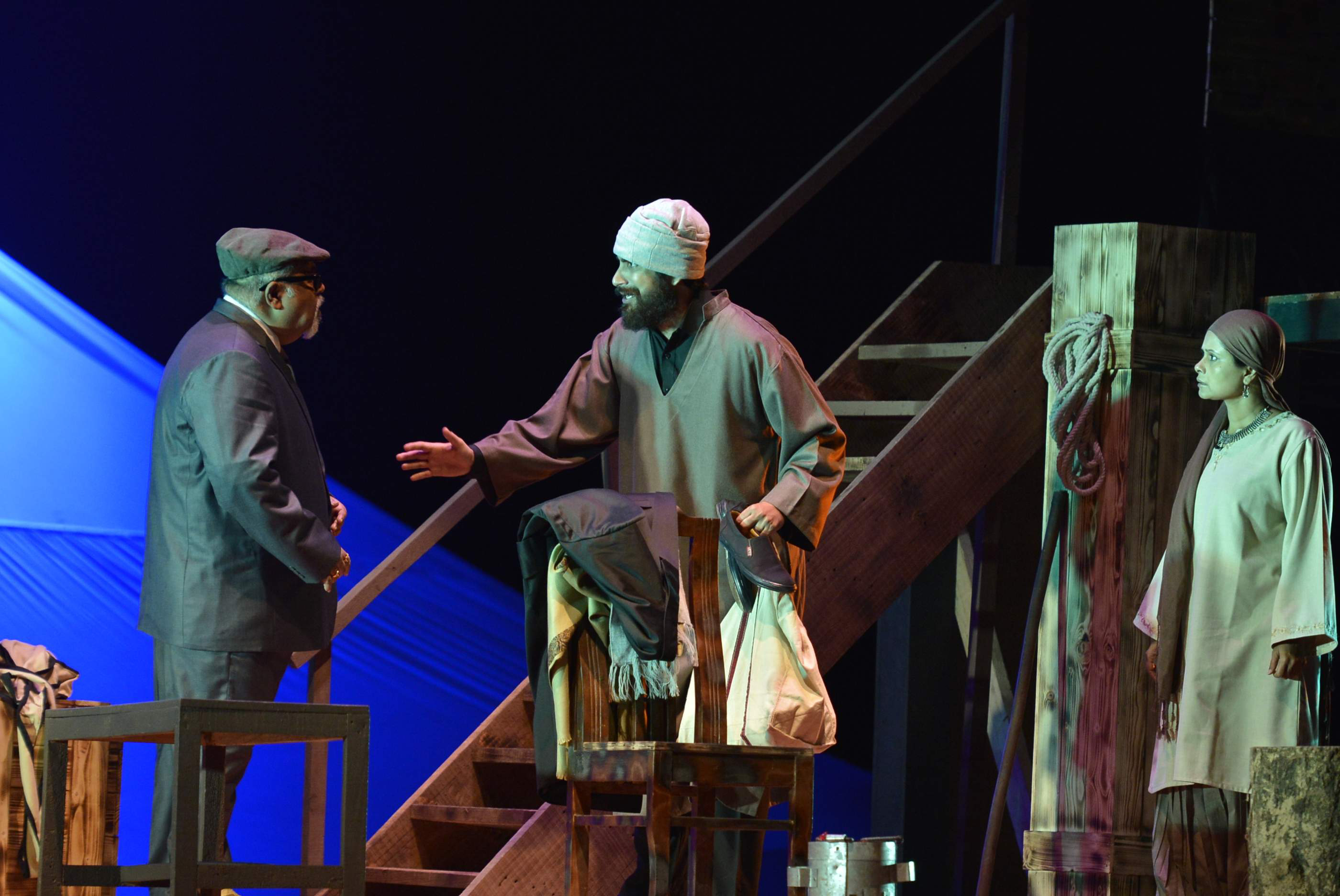 AGP World is all set to enthrall the audience with their intense dramatic play called ‘Barff’ on the 6th and 7th of April at Prithvi Theatre. The man behind the story and direction is none other than the extremely talented Saurabh Shukla.

“I’m very excited to bring my new play to Prithvi theatre this month. ‘Barff’ is a Hindi thriller set in a wintry night of Kashmir. It’s a very unusual play and with visual grandeur.” 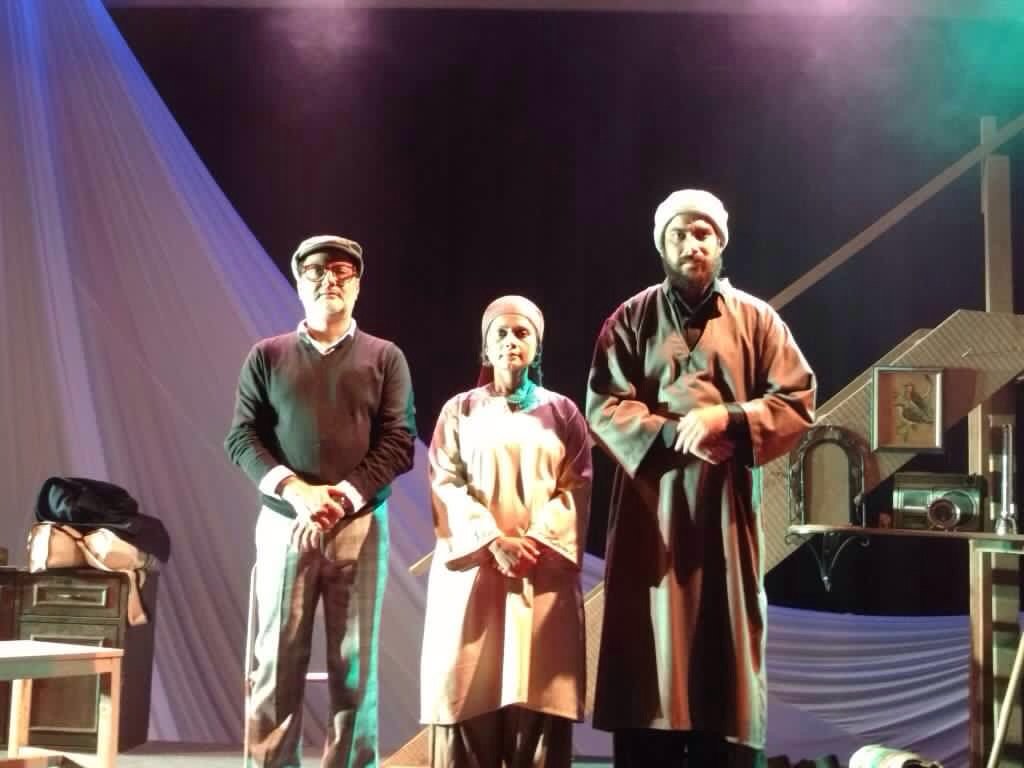 Set in picturesque Kashmir during winter, ‘Barff’ is a thriller which spans over one night. Desperate parents of an ailing child and an unsuspecting doctor are the three lives caught in the whirlwind of conflicting questions of truth, reality and belief.

The cast is compact, made up of three flawless actors; actor/director Saurabh Shukla, Sunil Kumar Palwal who was last seen in the movie Jolly LLB 2 and popular film and TV actress Sadiya Siddique.
It would be interesting to see Saurabh Shukla who is more commonly seen in comic roles, to perform in a Hindi thriller after quite a while.

Producer Ashvin Gidwani said it was a “special experience” for him and seems confident about the audience enjoying the play as they have been receiving an overwhelming response wherever they have performed in India.

The play is all set to be performed at the Prithvi Theatre, Juhu on the 6th and 7th of April 2017 at 6pm and 9pm respectively.