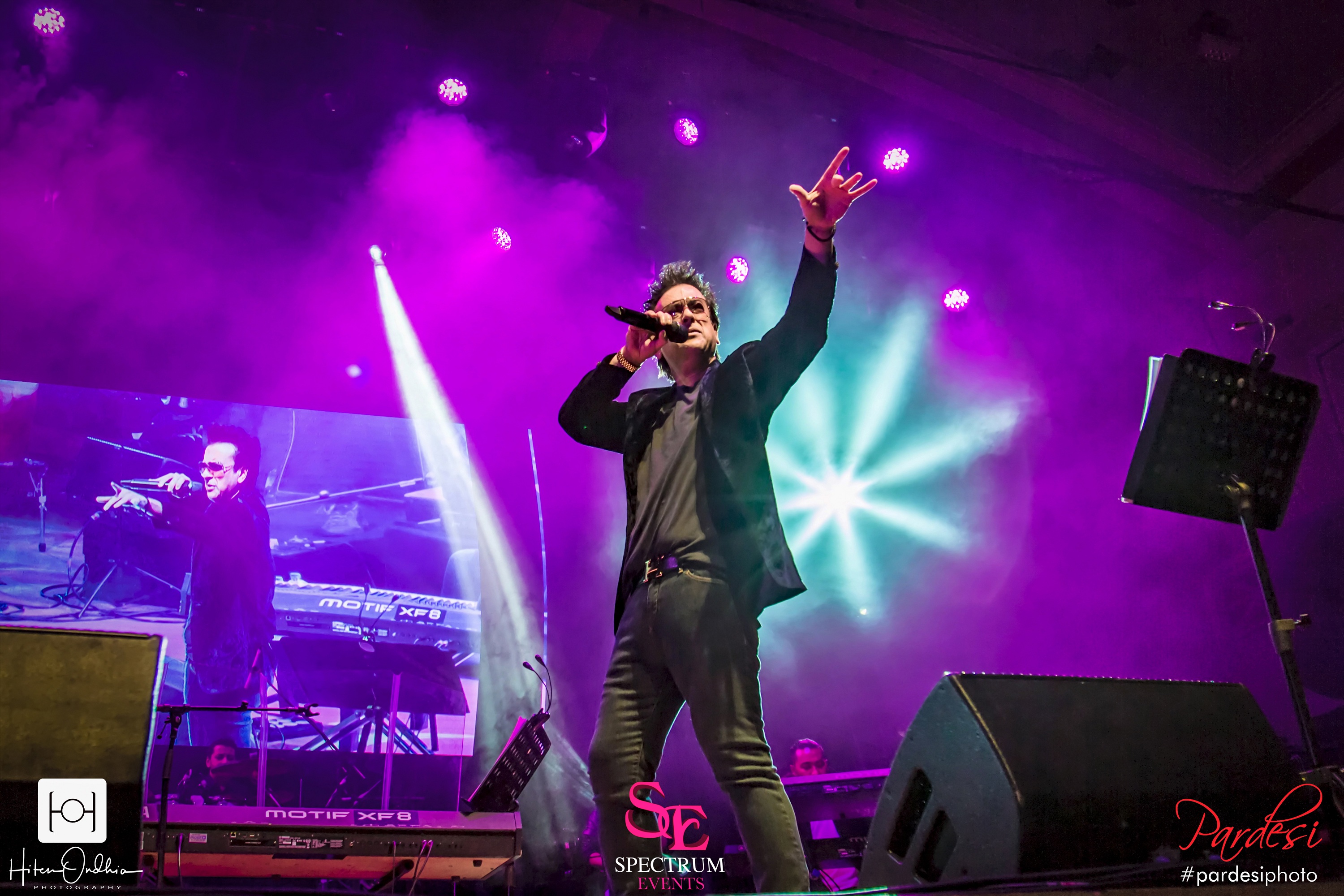 Adnan Sami is the first Indian to perform eight times at the renowned Wembley Stadium, London and in all eight times the historical arena was sold out, packed to capacity with screaming fans.

Gracefully crooning down the pages in history, Adnan broke all records and emerged a winner. The evidence was all there on March 2017 as the audience at the stadium sang, wept and laughed with the singing sensation and kept yearning for more. As the classic Sun Zara resounded in the air, in a true rock star style (an unknown facet in India), hundreds of flood lights bore down on this 39-year-old Bollywood singer as he made a grand entry and connected instantly with his fans. And then there was a magic spell as he performed solo to a mesmerising crowd for over 3 hours of unforgettable melodies. 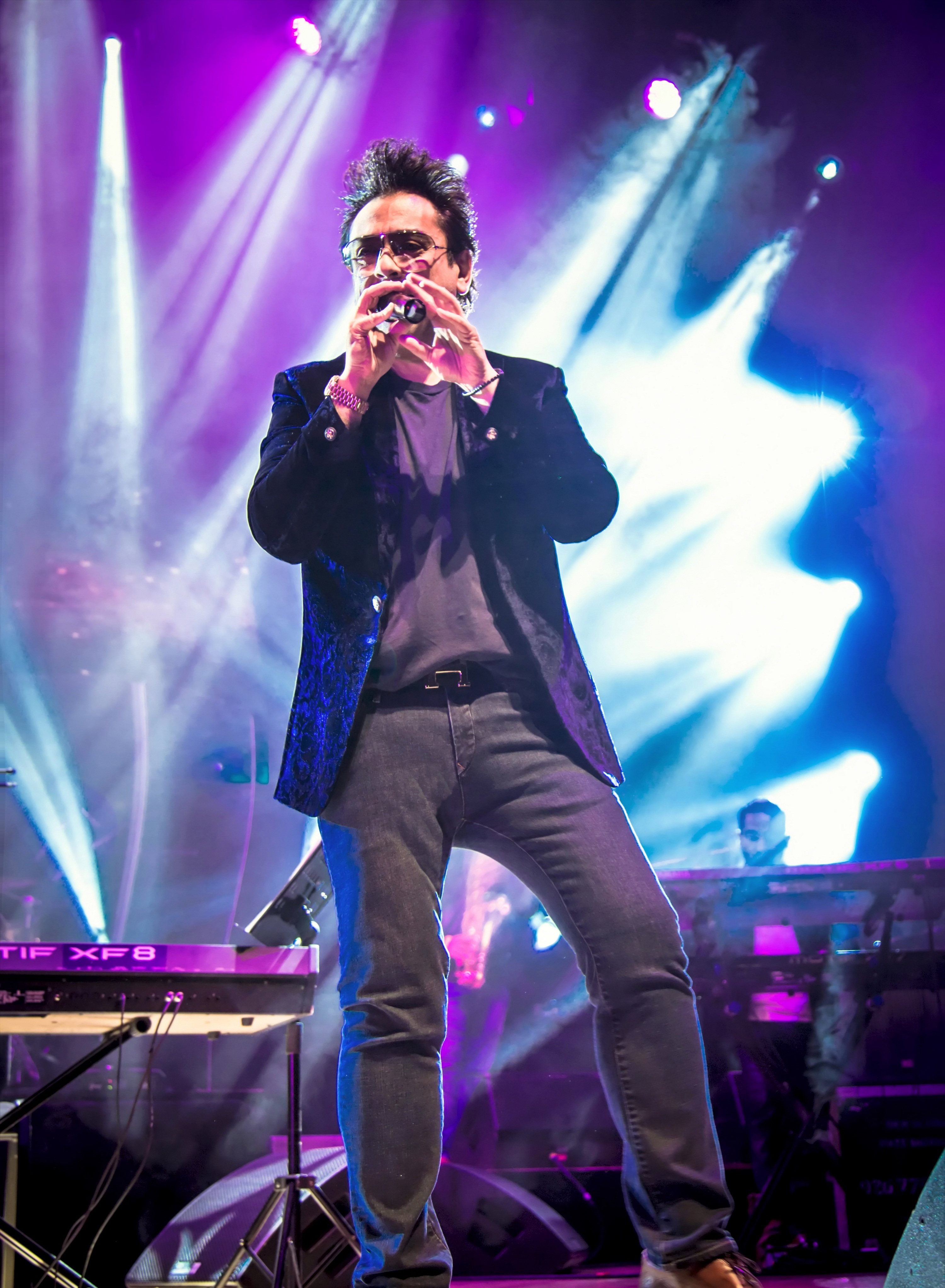 The enormous crowd was cheering and singing to Bheegi Bheegi Raaton Mein and Lift Kara De but they had no idea what Adnan Sami had in store for them. When Sami played the piano and sang Tera Chehra, the awestruck audience screamed and cried and sang this extremely moving piece along with him.

Not only did Sami enthrall the audience with an undeniably beautiful show, he also invited a little girl suffering from terminal illness to watch the concert. He introduced the little girl to the audience and then fulfilled her wish of watching Adnan perform live.

Sami’s melodious voice along with the soulful lyrics of Bhar Do Jholi brought tears in the eyes of the little girl’s mother and left the audience emotional yet captivated. The Wembley show was sold out and a massive success with a huge audience roaring applause for Adnan! 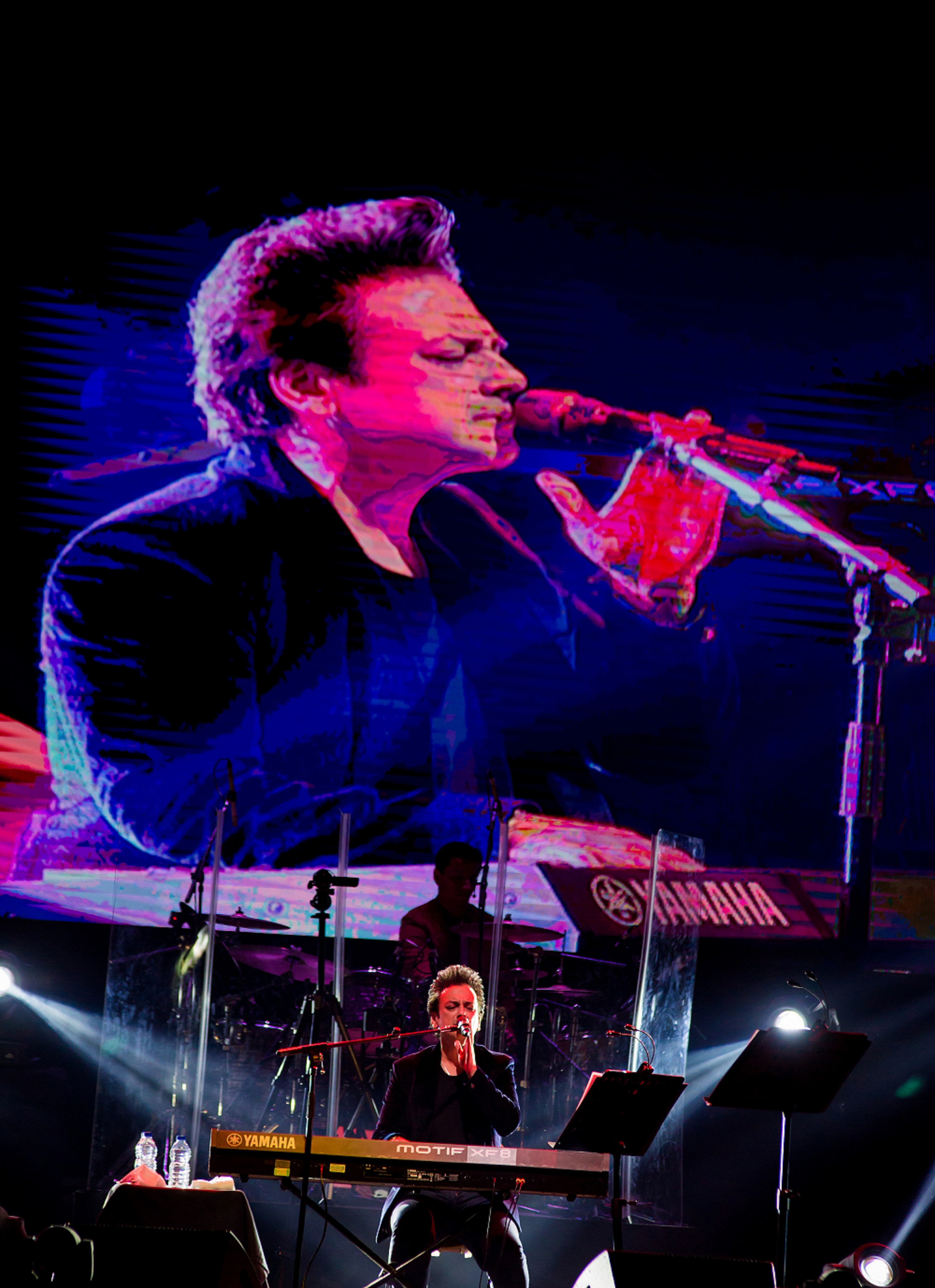 Commenting on the success of the concert, the singer said:

“I am so grateful because the audience in London was so appreciative of my music. It feels so nice when you put your life into creating something and people across the globe give it so much love.”

We hope to see Adnan Sami perform in India soon. Kudos to the magical musician!