Alia Bhatt will soon start working on Ayan Mukherji’s ‘Dragon’ co-starring Ranbir Kapoor. It seems the director-actor duo have already started prepping up for the film as Alia posted a fun picture with Ayan and the entire crew of ‘Dragon’ on her Instagram account. 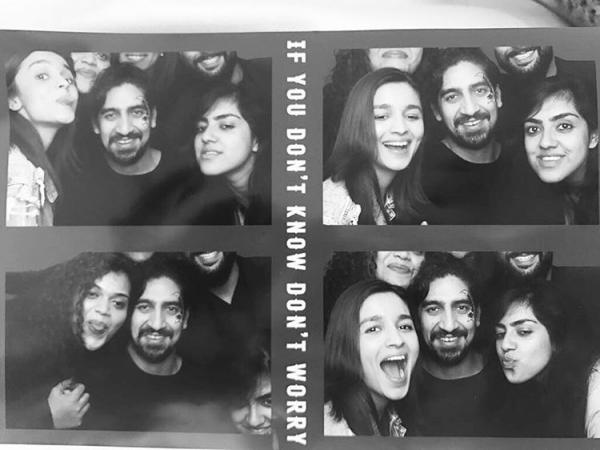 Few hours later, Alia again posted a picture on Instagram. Can you guess the guy in the picture?

Check out the picture: 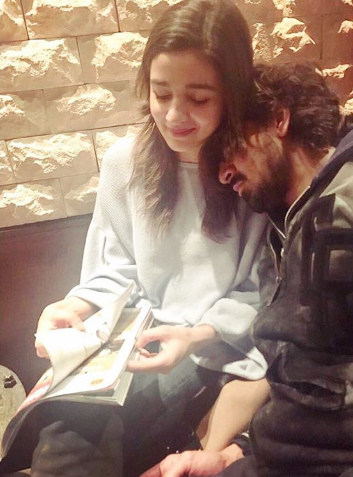 Since she had posted this picture right after posting the picture of ‘Dragon’ team and going by the appearance, we are assuming that the guy in the picture is none other than Ayan Mukherjee.