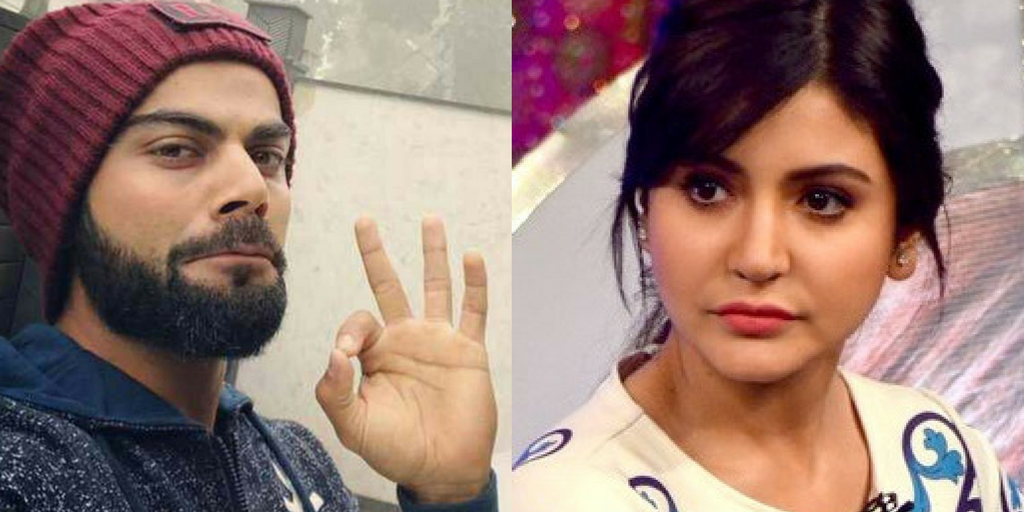 We all know that Virat Kohli and Anushka Sharma are crazy about each other. Though the duo has not spoken about their relationship in public yet, as they say, their pictures together speak enough.

We came across an old interview of Kohli, in which he is seen talking about the Bollywood actress he finds cute… and no, it’s not Anushka.

In an interview, Anusha Dandekar had asked him a few rapid fire questions. At that time, Virat happened to reveal that his then crush was Genelia D’Souza. He says that he would like to see Genelia playing cricket. He can also be seen saying she’s cute, with a shy smile.

What does Anushka have to say about this?