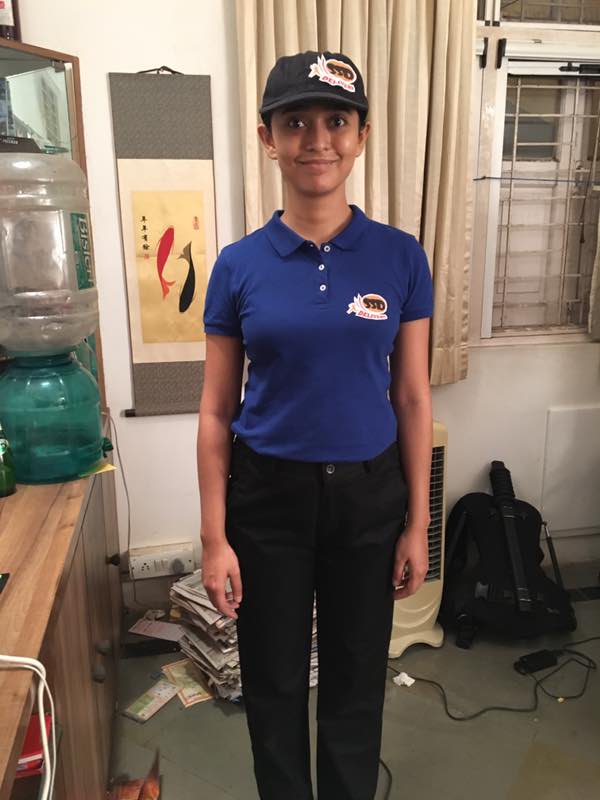 We all have seen Sayani Gupta’s performance in her debut ‘Margarita With A Straw’ and since then the actress has stunned us with each of her performances including her recent act in ‘Jolly LLB 2’.

The actress who will soon be seen in ‘Jagga Jasoos’ and her first international production ‘The Hungry’, is now all set to be seen in a short film which is directed by Keith Gomes who has been an eminent writer for Sajid Nadiadwala films including the Salman Khan starrer ‘Kick’.

The short film ‘Shameless’ stars Sayani Gupta and writer-actor Hussain Dalal. The film is a thriller and the storyline is about a delivery girl and a guy who are addicted to apps and ordering online. Since both Sayani and Hussain are ace actors from theatre and films the shooting style became interesting with very long takes and almost the whole script was being played out by both actors and was also captured in different magnifications. 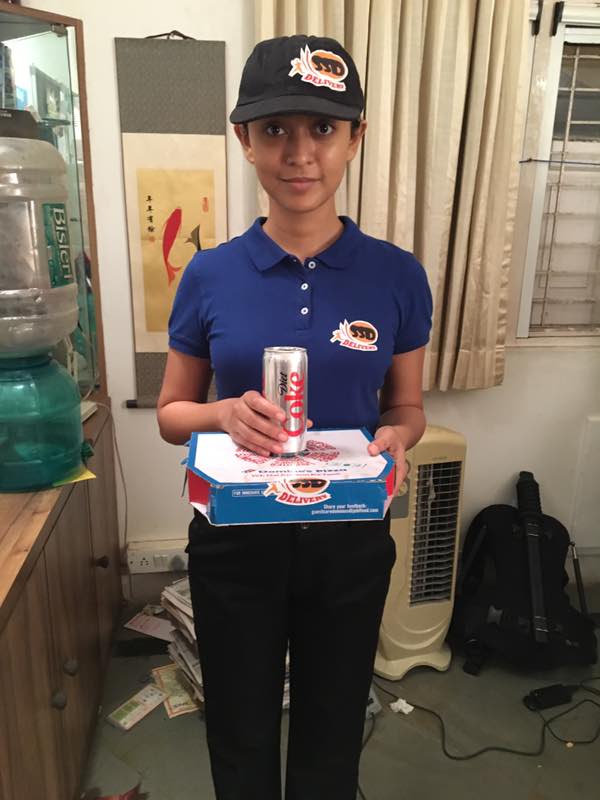 “When Hussain called me saying that there was this short he wants me to act in along with him and told me the premise, I was immediately hooked. Then I read the script and it was quite thrilling honestly. Also it was a perfect piece for two actors and had a lot of scope for trying out something totally new and fun. Hussain and I have been great friends and have wanted to collaborate ever since Margarita. I met Keith, the director and immediately loved him. He is a great writer but also an amazing guy. It was a small shoot over two days in an apartment in Dadar and we had a great time collaborating. This is why I love shorts; it gives you the scope to try out something new and unconventional without putting too much at stake. It’s a great medium to tell short stories which could have a long lasting impact.”