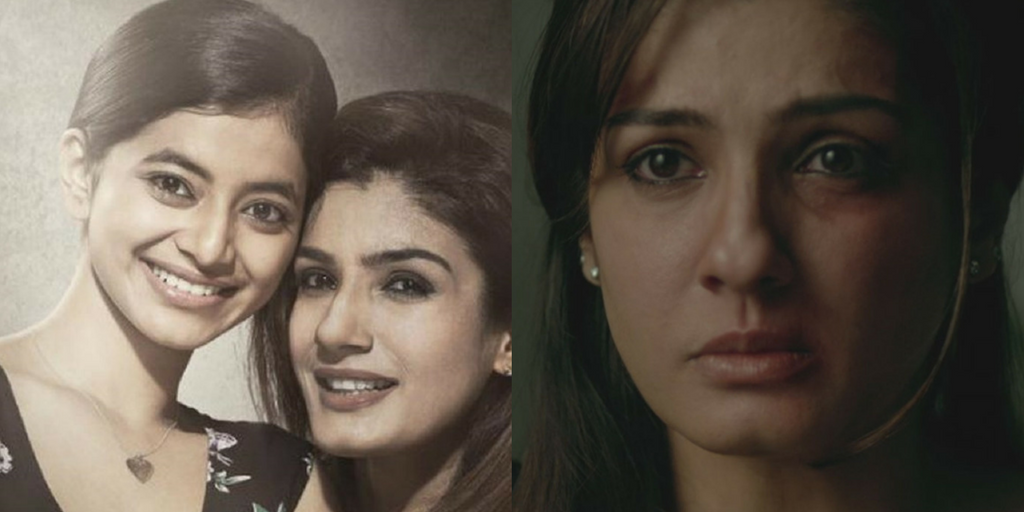 As we get closer to the release of ‘Maatr’, there have been a lot of discussion and activities on social media with context to the subject of the movie. The increasing numbers of rape cases are definitely one of the major areas of concern in our country.

Recently, LIVE polls were conducted on Facebook to observe what the people have to say about the rape issues in India. Questions were asked in the form of a video on which LIVE voting was done by the users.

The poll included questions such as “Is it justified for victims to take the law in their hands” and “The act of rape punishment should be?” with optional answers as ‘Capital Punishment’ or ‘Life Imprisonment’.

While most of the people thought capital punishment is the way to go as the final decision, a few of them shared their opinion in favor of life imprisonment. There were some healthy discussions on the same wherein people were expressing how fixing the mindset in the first place is essential. There was also discussion centering on the amendment of laws which needs to be updated in due course of time.

It’s high time that the nation stands up and takes notice!

Directed by Ashtar Sayed and written by Michael Pellico, ‘Maatr’ has been produced by Anjum Rizvi, Manoj Adhikari and Pugmark Films and stars Raveena Tandon in lead role. It is slated to release on 21st April, 2017.