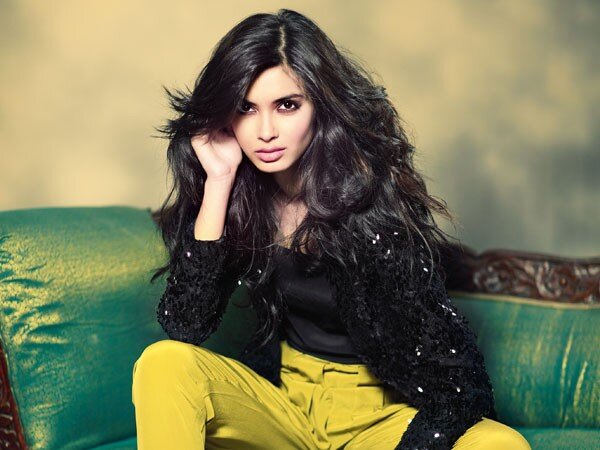 Did you know that a street named ‘Penty Naka’ in Jabalpur, Madhya Pradesh is named after actress Diana Penty’s ancestors? Diana, who is currently shooting for her upcoming film ‘Lucknow Central’, has a street named after her great grandfather, Maneck S. Penty. And since Diana comes from a family of food lovers, it’s only fitting that Penty Naka is an area known for its street food!

Diana, who was excited finding the street on a navigation app said:

“I have always known about my Jabalpur connection, but it’s only recently that I’ve been trying to find out more about my family’s history there. My dad’s side of the family was from Jabalpur. So in my childhood, I remember hearing stories of our ancestral house (called Penty House) and how the area around came to be known as Penty Naka after my great grandfather, Maneck S. Penty. I was thrilled to find it on Google maps and I’m hoping to visit the place soon!”