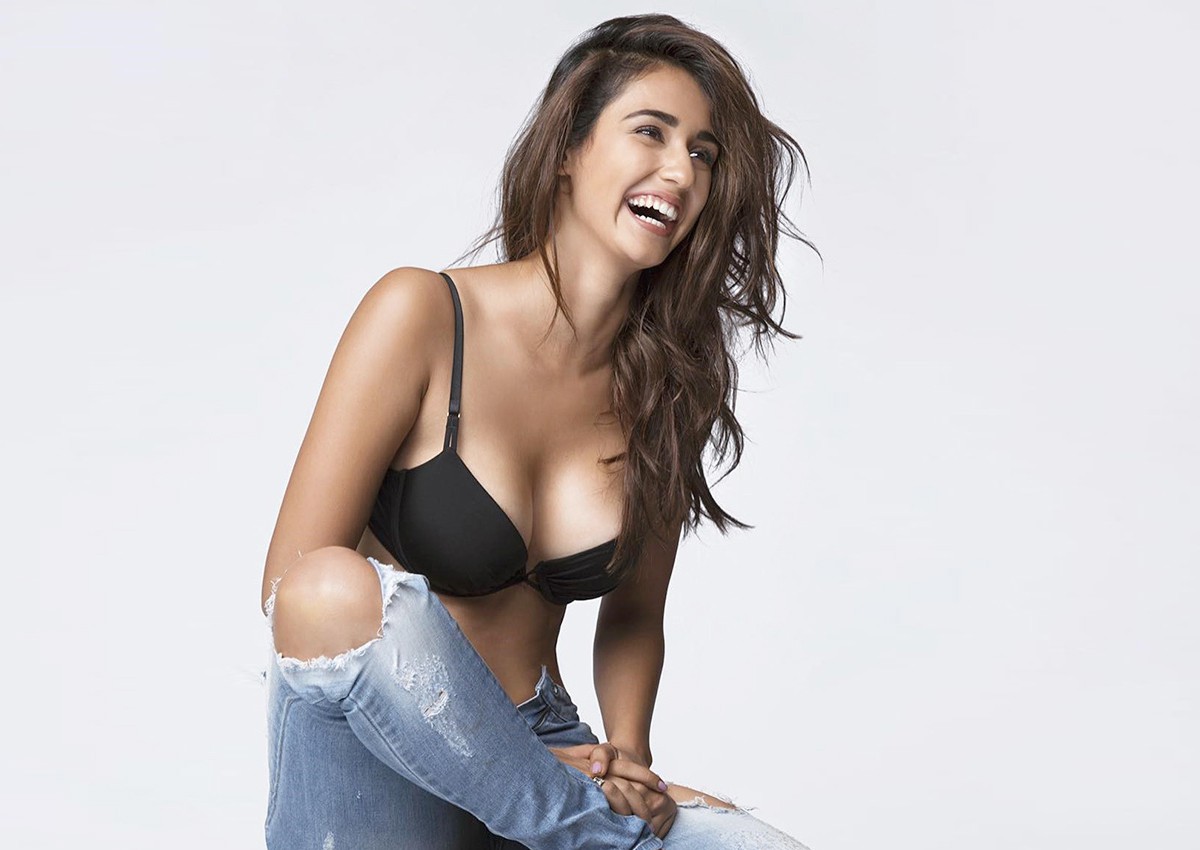 Actress Disha Patani who was last seen in ‘Kung Fu Yoga’ has been approached by debutant Chinese director Zhang L for her second Chinese film.

Disha tells us about the role she has been offered:

“The film is an all-out action movie. It’s a solo role that features an Indian actress. While I am interested in doing the film, there are certain changes I want to make before I sign it. Zhang is a new director, who will be debuting with this movie. I met him in Mumbai last week. He was here specially to meet me. My ‘KFY’ director Stanley Tong had suggested my name for the movie.”

“The director wants me to give 75 days to shoot in China. I have requested him to reduce this as I am signing a Bollywood movie soon. Also, I want the movie to be released in India, too. Moreover, I will have to learn Chinese because it will be made in that language, so I will need a Chinese tutor there. The director had a double-role concept in mind, but I want it to be a solo one, as it’s too early for me to play double roles right now. My dream role is to play Wonder Woman some day. I love martial arts and someday, I want to be in an all-out action movie.”