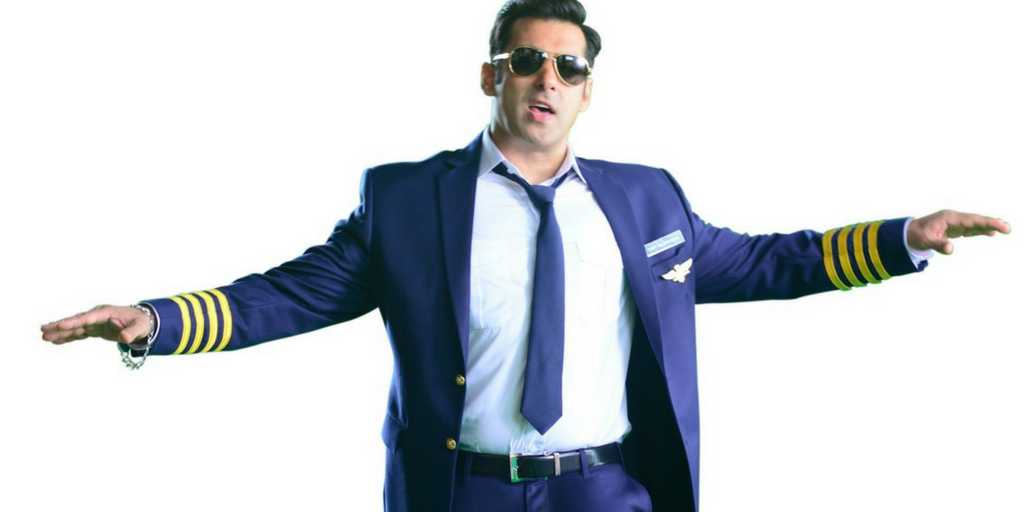 There have been a lot of rumors on the sequel of ‘No Entry’. It was reported that film is not happening and that it has been shelved.

“No Entry’s sequel NOT happening.”

But now, the makers have confirmed that the sequel is very much happening.

“Salman Khan has loved the script of ‘No Entry Mein Entry’. I have a great rapport with him and in this film he will be seen in a double role. I don’t know where the news of shelving is coming from. I am giving the final touches to the script. I got busy with shooting ‘Mubarakan’ but now we are back on track. We will have to work on his dates though.”

He also revealed that the other cast of the film, Anil Kapoor and Fardeen Khan, will also play double roles in the comedy film.

The producer of the film Boney Kapoor further added:

“It will happen, but we haven’t decided when it will go on floors.”

Meanwhile, Salman is busy with the promotions of ‘Tubelight’ which is directed by Kabir Khan. He will also resume the shoot of ‘Tiger Zinda Hai’ opposite Katrina Kaif.