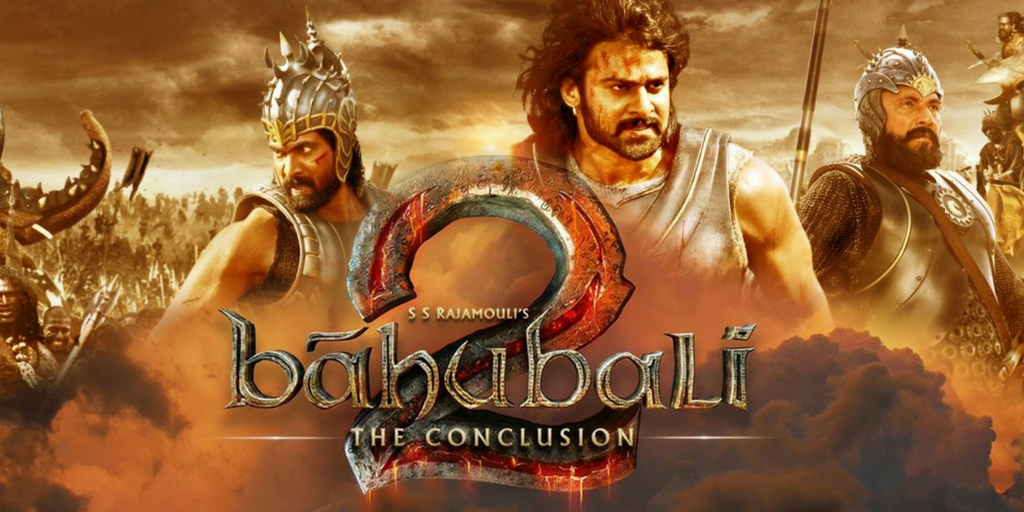 ‘Baahubali 2: The Conclusion’ was to have a grand premiere tonight. But after the news of Vinod Khanna’s death came out, the makers made a decision to cancel the premiere. The premiere was supposed to be the final promotional mega event, where the entire cast and crew along with B-town bigwigs would watch the much awaited period drama. Unfortunately, it will not be happening anymore.

There are reports that even Amitabh Bachchan who was amidst the promotions of his upcoming film ‘Sarkar 3’ decided to abruptly call off his press interactions and excused himself.

Bollywood stars have been mourning the actor’s death on Twitter. While the actor’s final rites will be performed in Mumbai today, Bollywood will pay their last respects to the superstar at his residence.