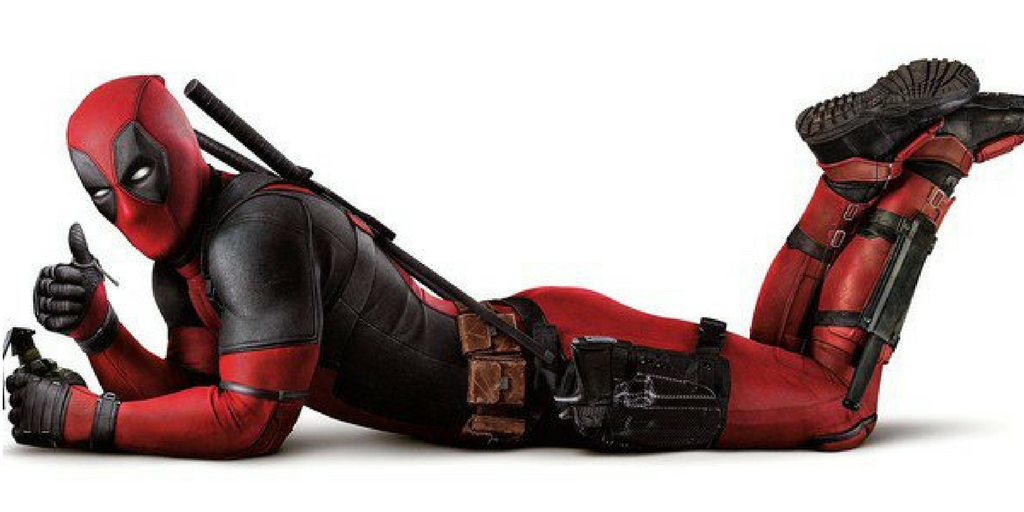 After the kickass teaser of ‘Deadpool 2’, fans were eagerly waiting to know about its release date. Well, there is good news for all Deadpool fans. The makers have finally revealed the release date of the movie and it’s slated to release on June 1st 2017.

Earlier it was revealed that Josh Brolin will be playing Cable in ‘Deadpool 2’. David Leitch is directing the sequel and the shooting will take place in Vancouver.