Urvashi Dholakia, who played the iconic role of Komolika Basu in ‘Kasautii Zindagii Kay’ was recently subjected to body shaming. The pretty actress met her friend and out of no context, he told her that she looked beautiful, but she needed to lose some weight. Miffed by this incident Urvashi vented out her emotions on social networking sites.

“I hate the thought of size zero. I love myself just the way I am! Be it healthy or healthier.” 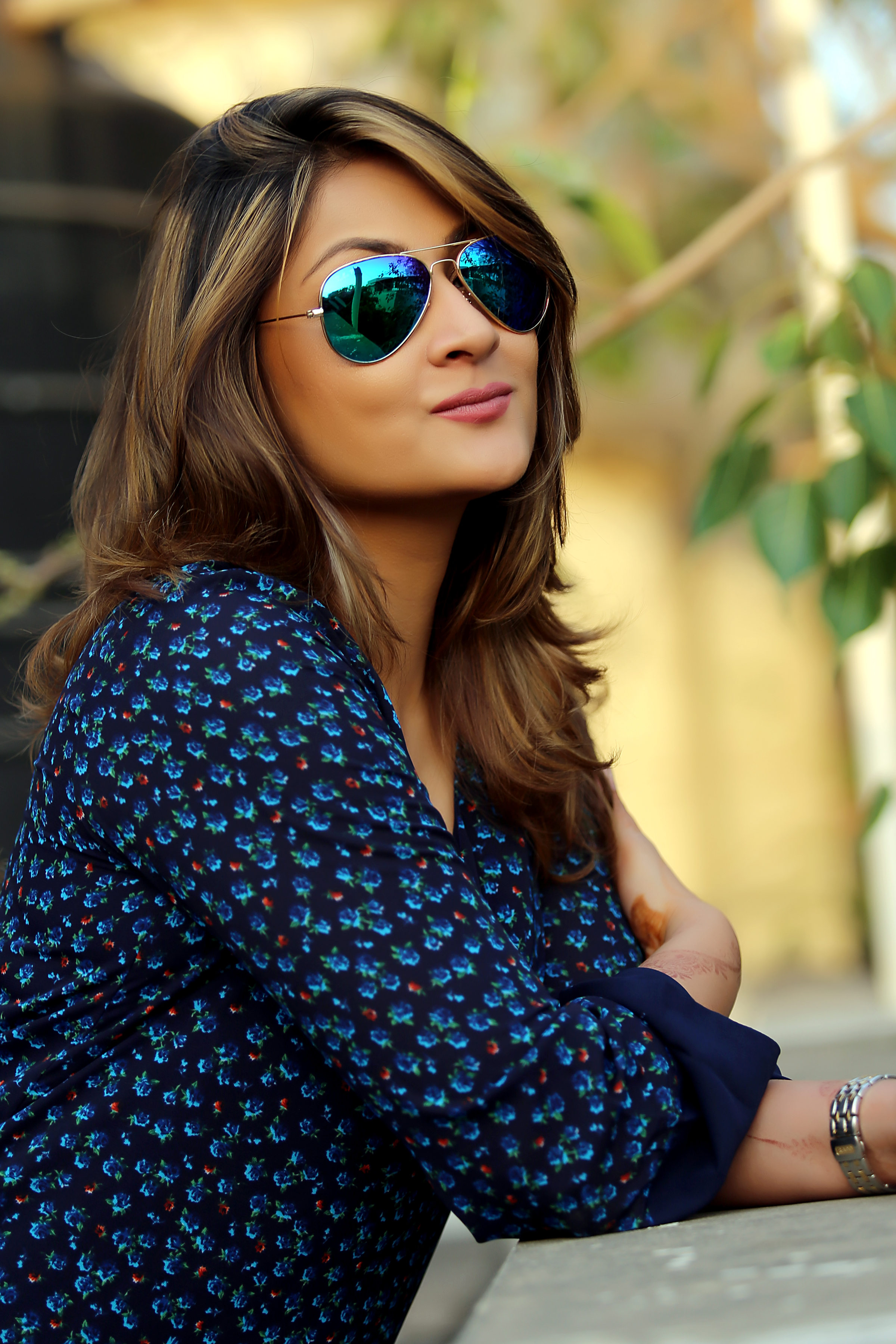 “It might be very easy for someone to tell me that I need to lose weight, but do they know I might be facing some issue? Nobody knows because of sub acute intestinal obstruction, I was hospitalized for 15 days immediately after I won Bigg Boss. I was put on a low-fibre diet, which made me gain weight. I would have joined the gym, but then I decided to lose those extra kilos in an organic way, and it took time.”

Urvashi said, her body has changed with age and you cannot expect her to look the way she did 10 years ago. She feels, she is perfect for herself and doesn’t like just skin and bones. 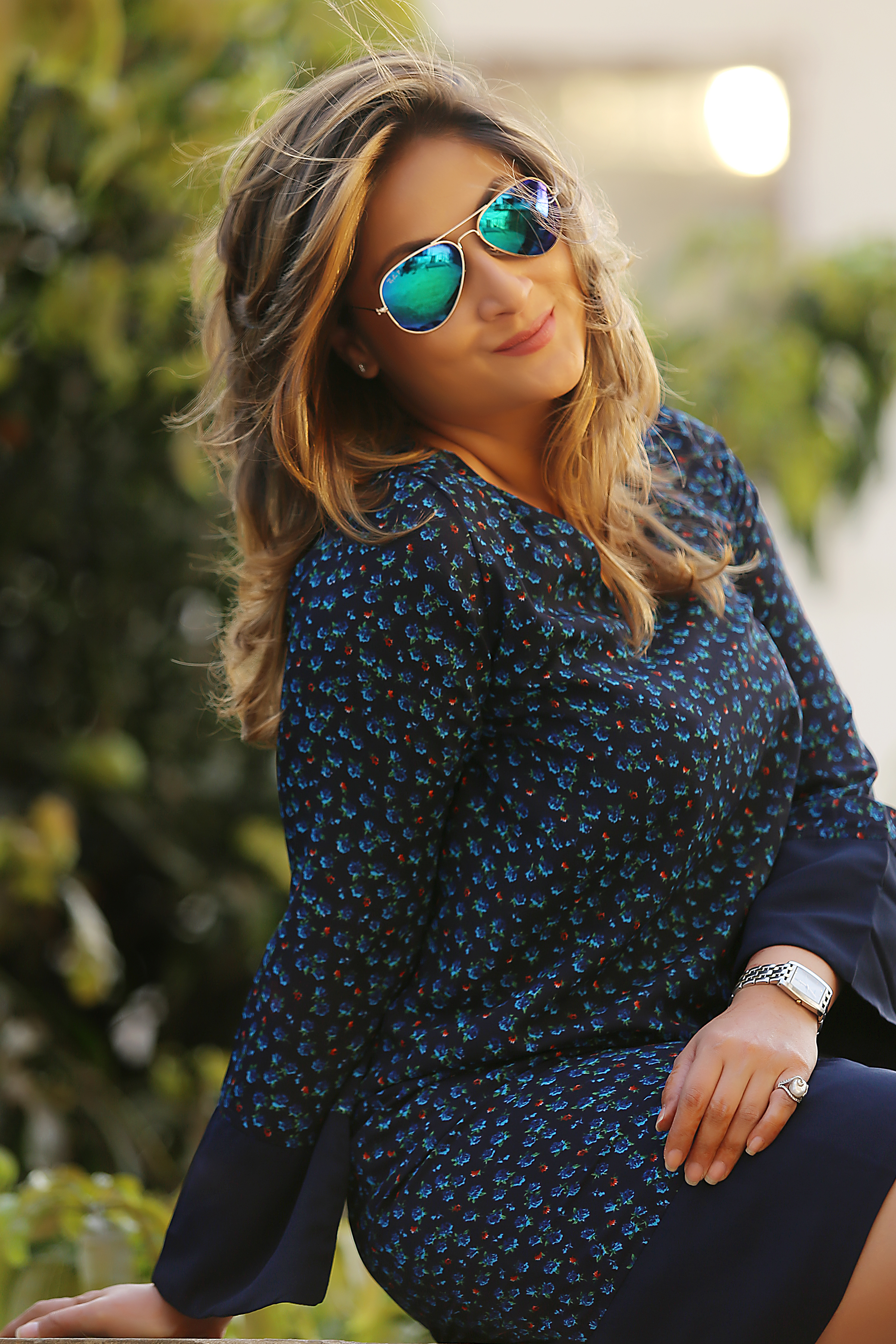 “Size-zero might be a yardstick for good health for someone, but according to this concept is utter bullshit. I feel healthy without being slim and don’t want to join the rat race of looking thin.”

There was a time, when ‘Kabhii Sautan Kabhii Sahelii’ actress was given an ultimatum that unless she lost some weight, she would be sacked from a show. However, she managed to sail through. When quizzed why didn’t strike back at that time?

“To be very frank, I was badly in need of work, that’s why at that time I couldn’t give them a dose of their own medicine.”

On a professional front, Urvashi has been roped in to play the antagonist in Ekta Kapoor’s upcoming magnum opus Chandrakanta. The makers were looking for someone who can do full justice to the role of an ambitious queen with gray shades. Urvashi is zeroed, because she is television’s most loved and finest vamps and possess an awe-inspiring royal aura. In the show, Urvashi will be seen playing the role of queen Iravati, mother to Kunwar Virendra Vikram Singh.