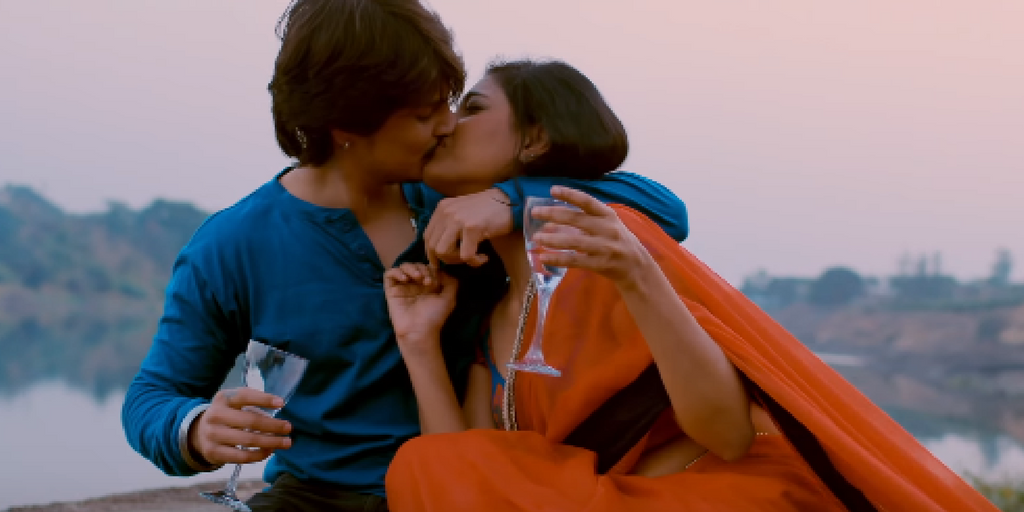 After the poster, now the makers of ‘Bhabhipedia’ have released the trailer of the film.

The trailer revolves around the life of Manish, who is attracted to Bhabhis, be it Garam Bhabhi, Kutte Wali Bhabhi, Jogger’s Park Bhabhi or Bandra Wali Bhabhi.  His mentor tells him that he has Bhabhititis and guides him about how he can go about all of these Bhabhis. And this is what gets Manish into trouble!

Not only is the trailer of this new age romantic comedy hilarious, the comical sexual innuendos will make you fall off your seat laughing.

Hrishitaa Bhatt commented on the trailer,

“I am so happy to be a part of this new age and real romantic comedy. The trailer is out and the response we’ve received is so positive. I’m glad people resonate with this kind of comedy.”