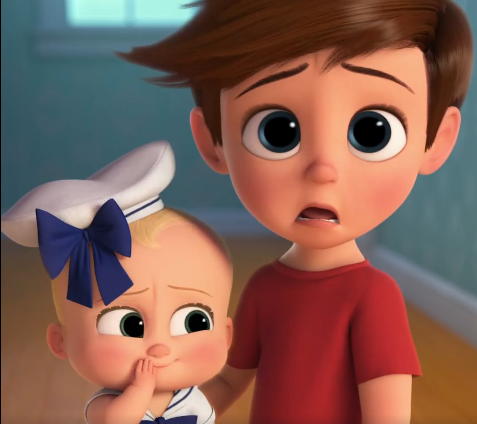 ‘The Boss Baby’ is an upcoming animated comedy film, where a man named Tim Templeton (Tobey Maguire) narrates and describes his seven-year-old self (Miles Bakshi) as being jealous of his fast-talking, briefcase-carrying baby brother nicknamed the Boss Baby.

The makers of the movie have released the new trailer of the film.

Directed by Tom McGrath, the film has the voices of Alec Baldwin, Miles Bakshi, Steve Buscemi, Jimmy Kimmel, Lisa Kudrow and Tobey Maguire and is slated to release on March 31st, 2017.