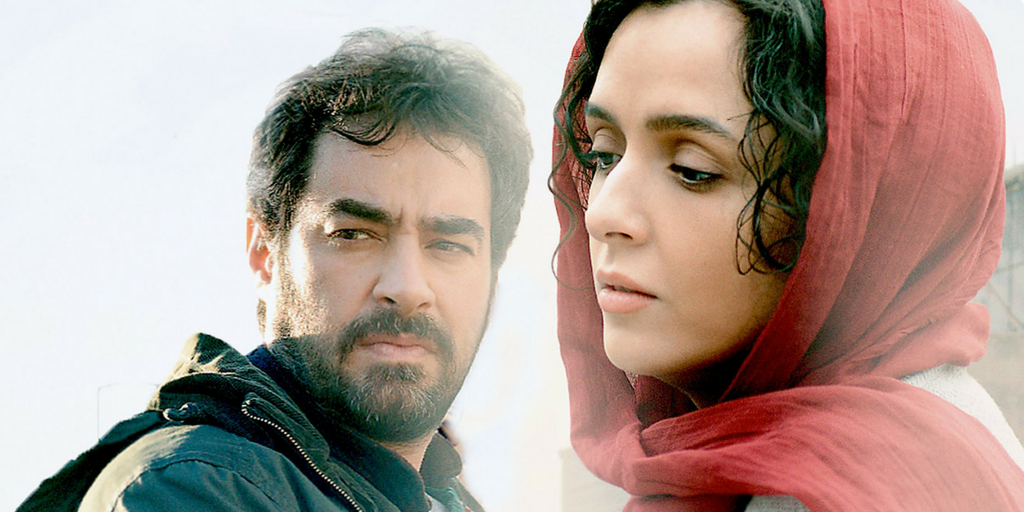 Sunil Doshi Presents under the banner of Alliance Media and Entertainment is responsible for bringing the Cannes Film Festival and Academy Award winning film ‘The Salesman’ by Asghar Farhadi to India.

A special preview screening of the film was held last night at Le Reve in Bandra. The screening was for the MAMI Film Club and was attended by esteemed members of the fraternity and celebrities like Anurag Kashyap, Vicky Kaushal, Patralekhaa, Aamir Bashir, Shlok Sharma and Rajshri Deshpande, amongst several journalists and lovers of such good quality award-winning cinema. 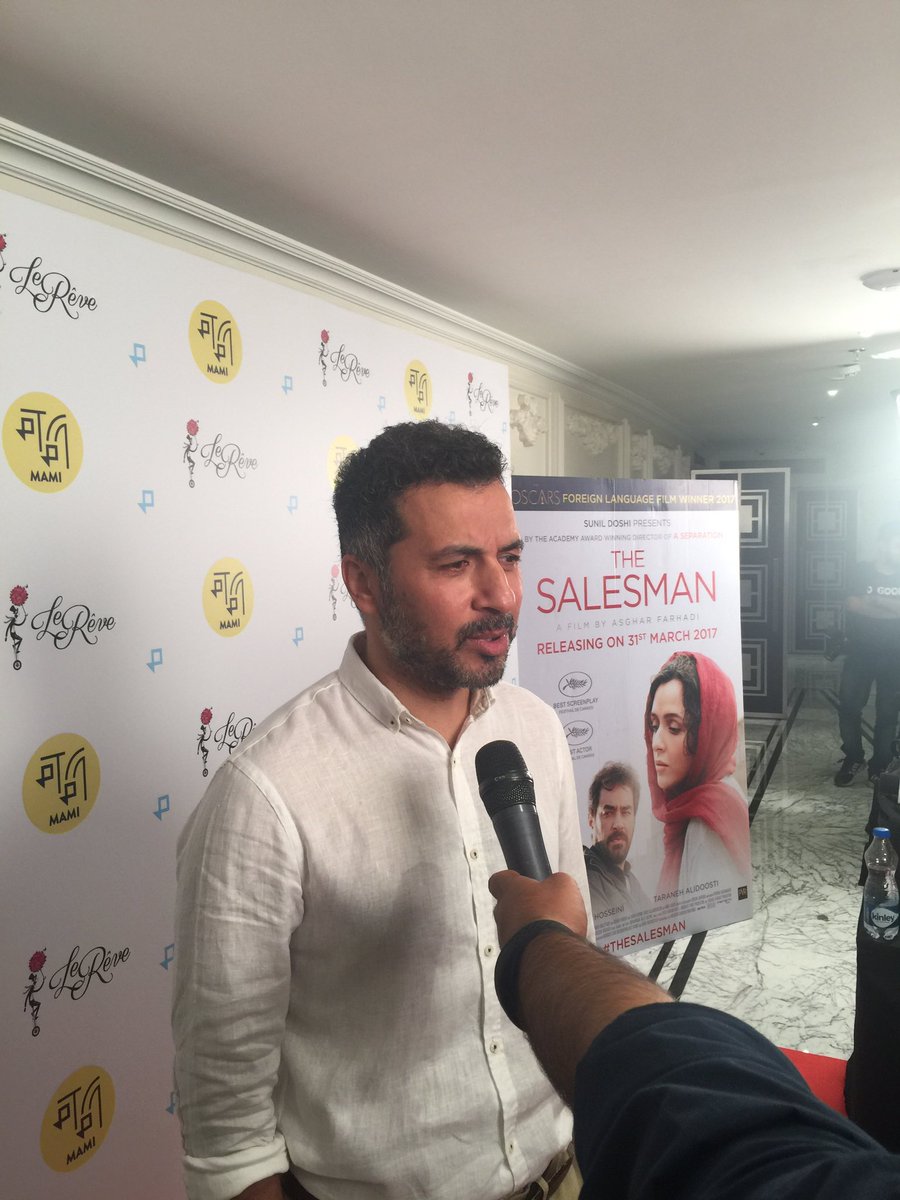 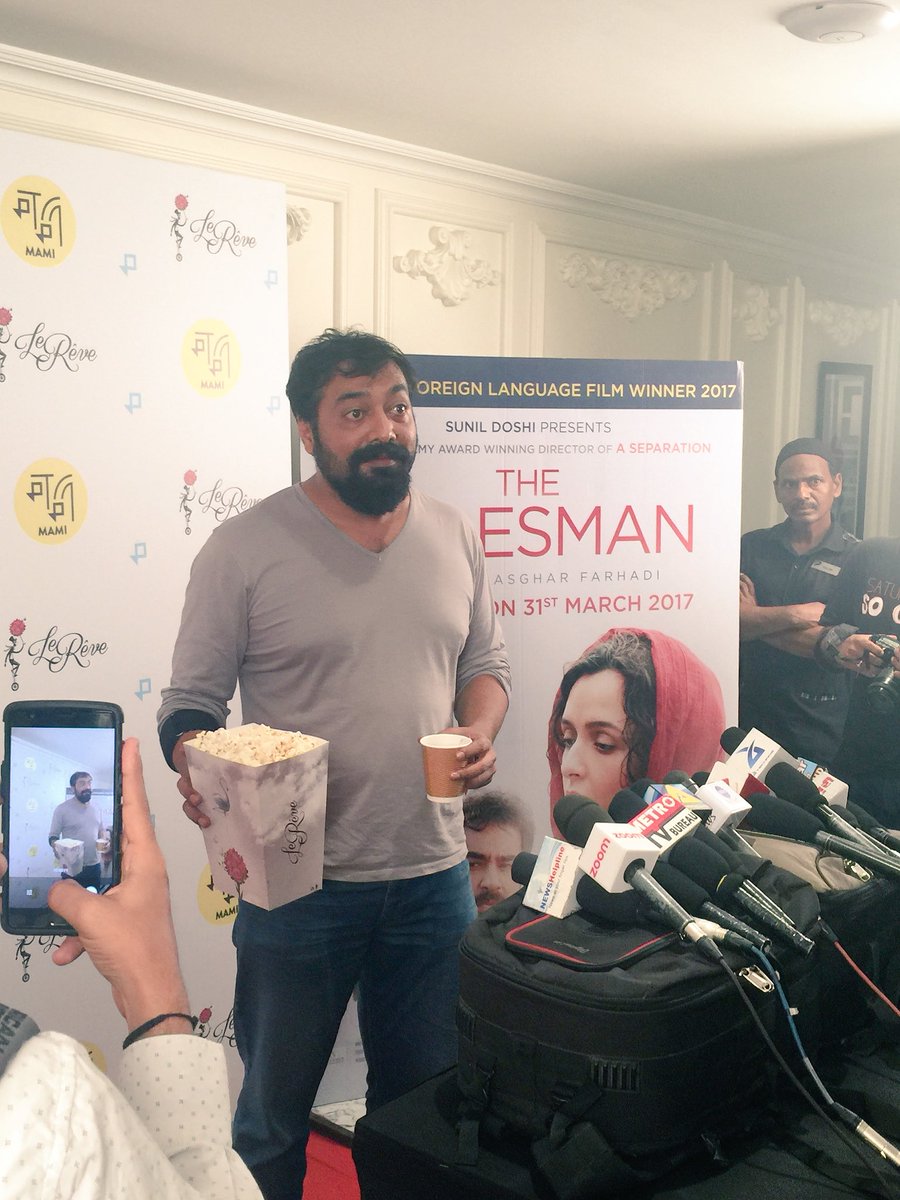 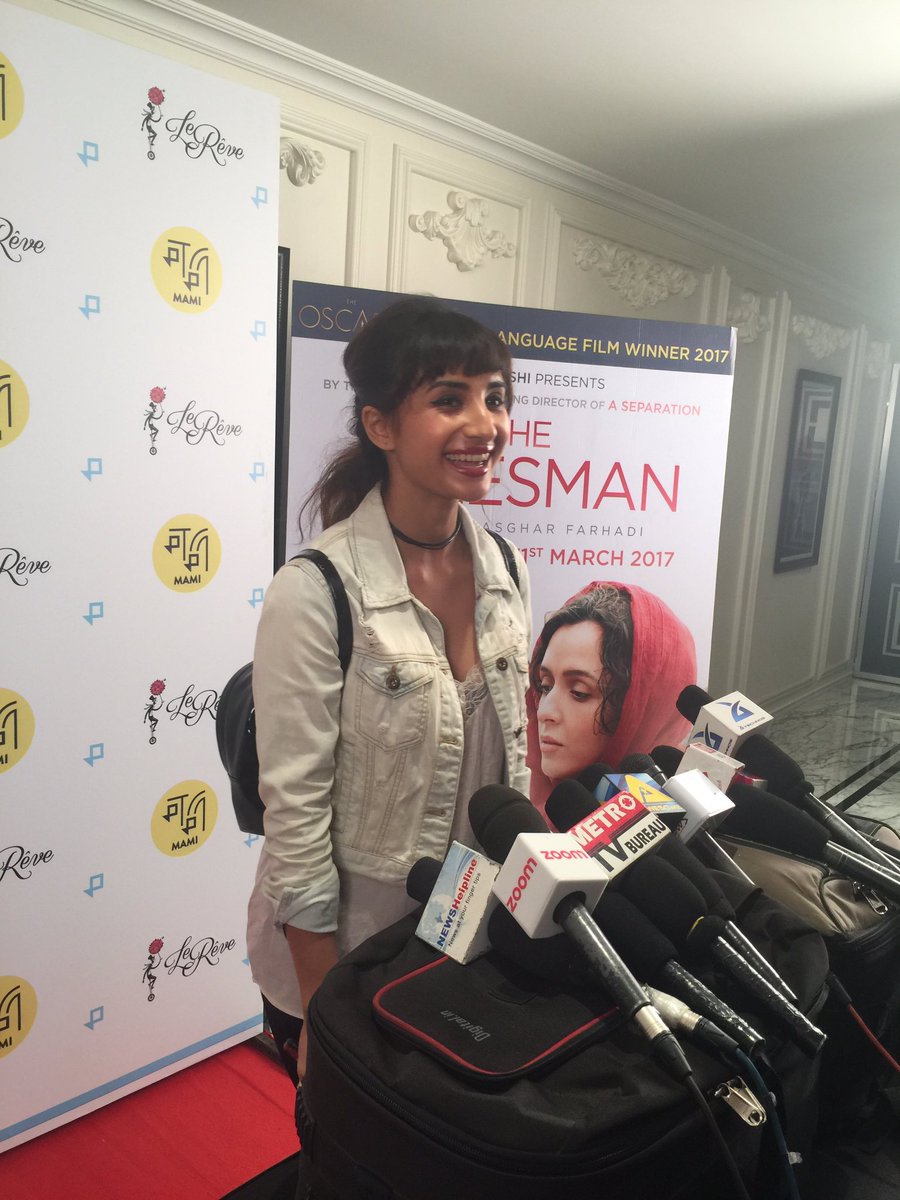 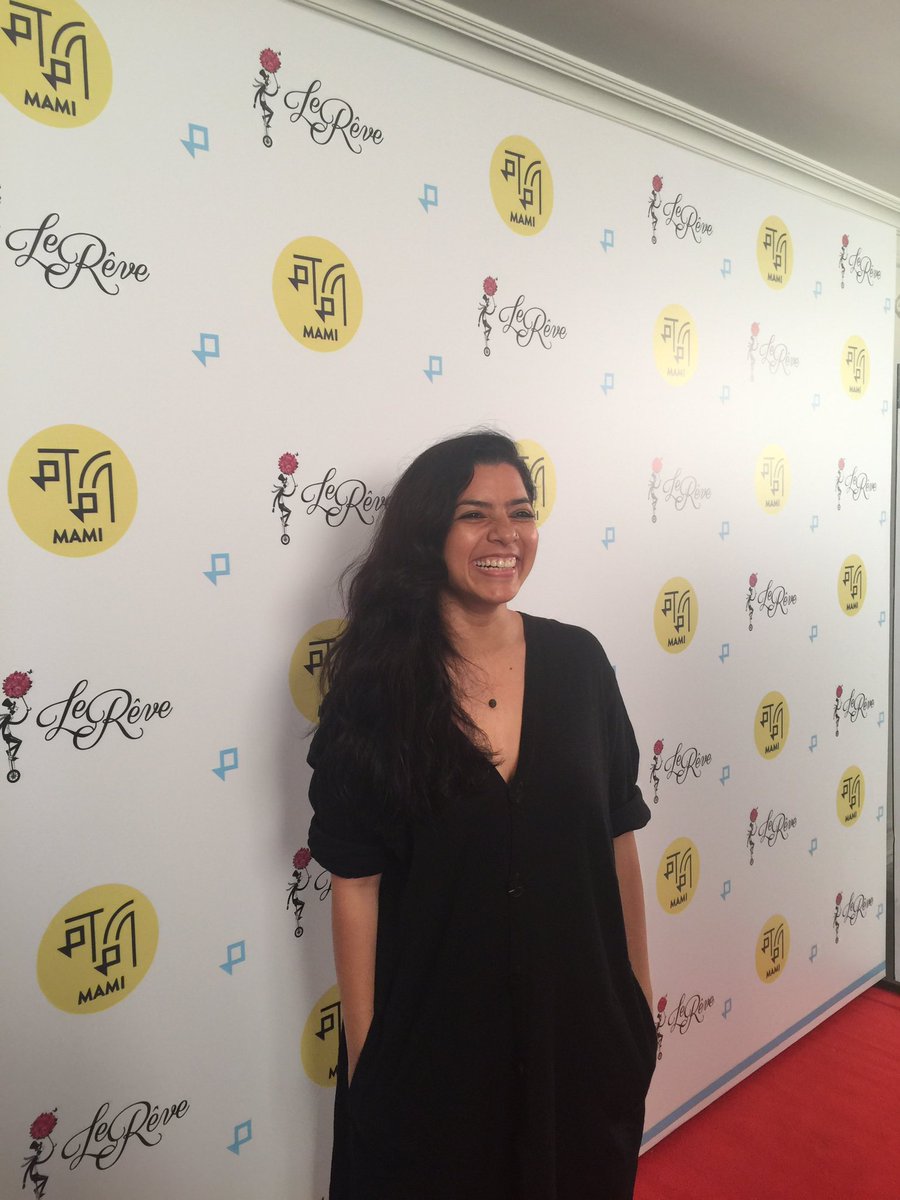 More than 100 people attended the screening, most of who were taken aback by the end of the film. The screening witnessed a lot of second and third timers too from the regular film festival attendees who are absolutely in awe of the film!

Celebrities took to twitter to express their love for the film! 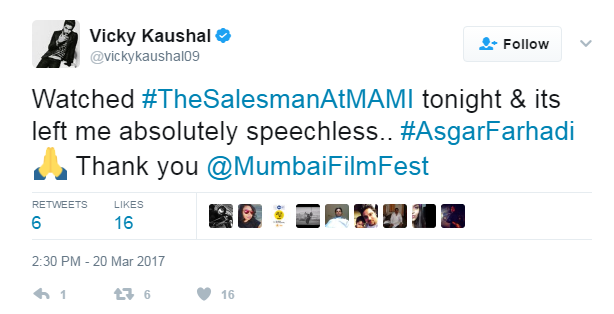 ‘The Salesman’ is an Iranian film directed by Asghar Farhadi, starring Taraneh Alidoosti and Shahab Hosseini and is slated to release in India on March 31st, 2017.