‘Snatched’ revolves around the story of mother and daughter who become part of an unexpected adventure when a vacation goes wrong. Co-writer Katie Dippold said it was inspired by her own relationship with her mother.

The makers of ‘Snatched’ have released its poster. 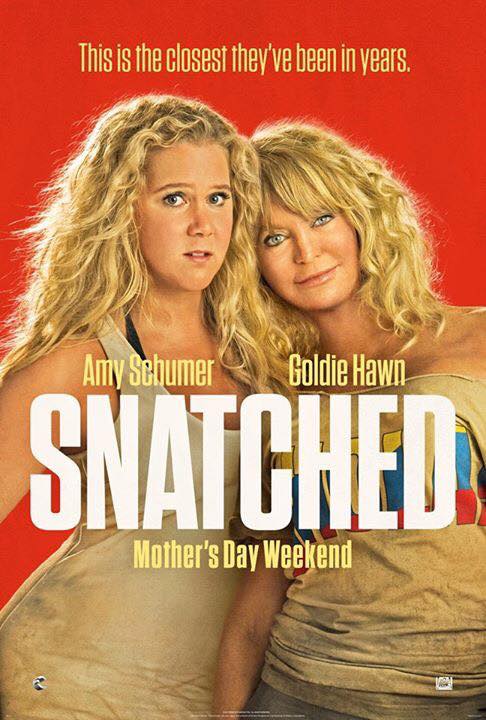