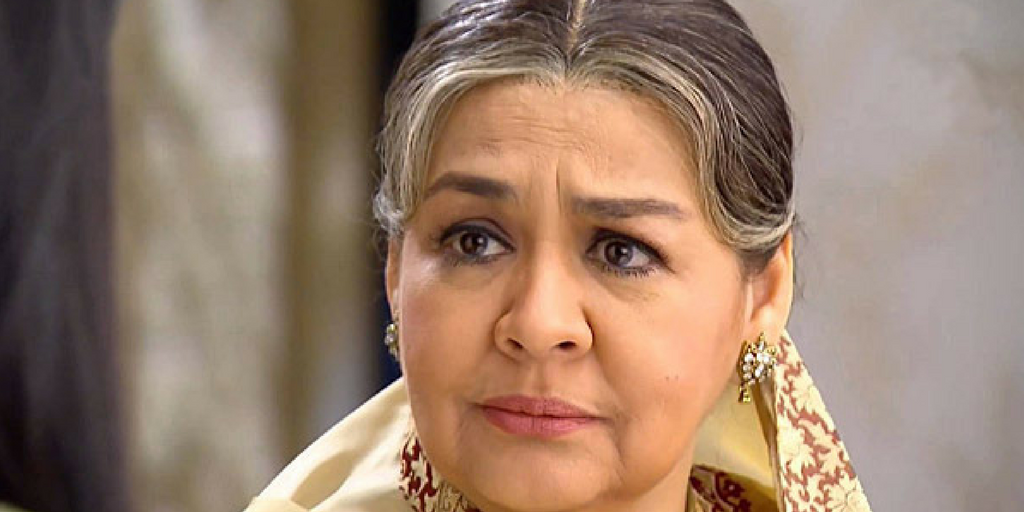 Recently Farida Jalal was falsely declared dead through a hoax on social networking site. After which she started getting calls and messages from every nook and cranny, which left the veteran actress amused and annoyed. Later she clarified that she is alive and kicking. Within a less than one month, she is again victimized by another hoax.

The pretty actress, who will be seen playing a prominent role of a Kashmiri woman in Imran Khan’s upcoming film Sargoshiyan, started getting a birthday message on 14th March, after somebody edited her date of birth on Wikipedia.

“Somebody did a mischief on Wikipedia and updated her date of birth because of which she was floored with birthday wishes. When I contacted her to wish, she smiled and said, ‘Thank you so much, but my birthday is on 18th May.”