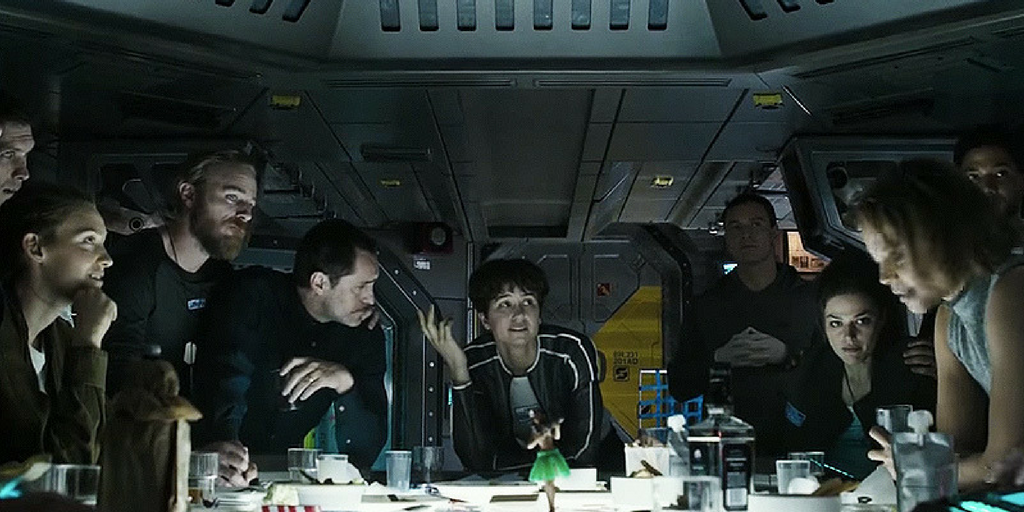 The poster and trailer of Alien: Covenant has created a buzz all over social media. It has been loved by the audience.

Now, the makers have released a video titled Meet Walter.