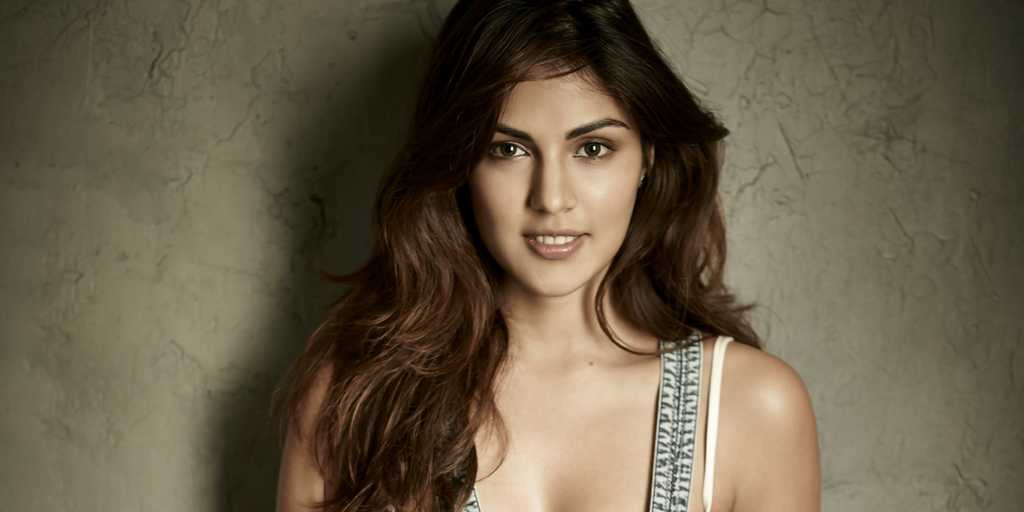 After releasing the hot, bold and sexy photoshoot, actress Rhea Chakraborty, who is a trained Krav Maga expert shows off some high octave kicks and punches. We usually have male actors doing self defense but here an actress is majorly into MMA (Mixed Martial Arts) and Krav Maga. 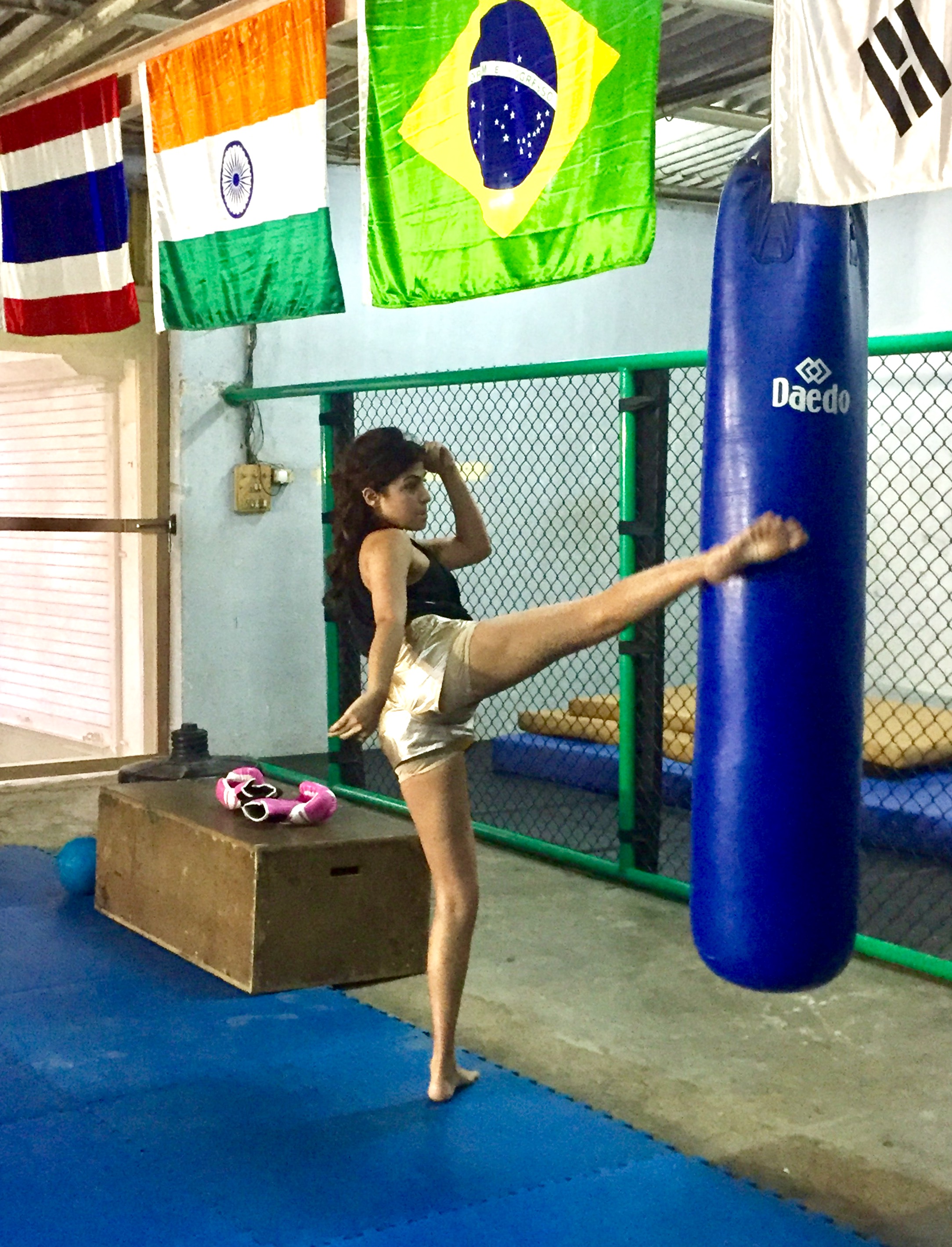 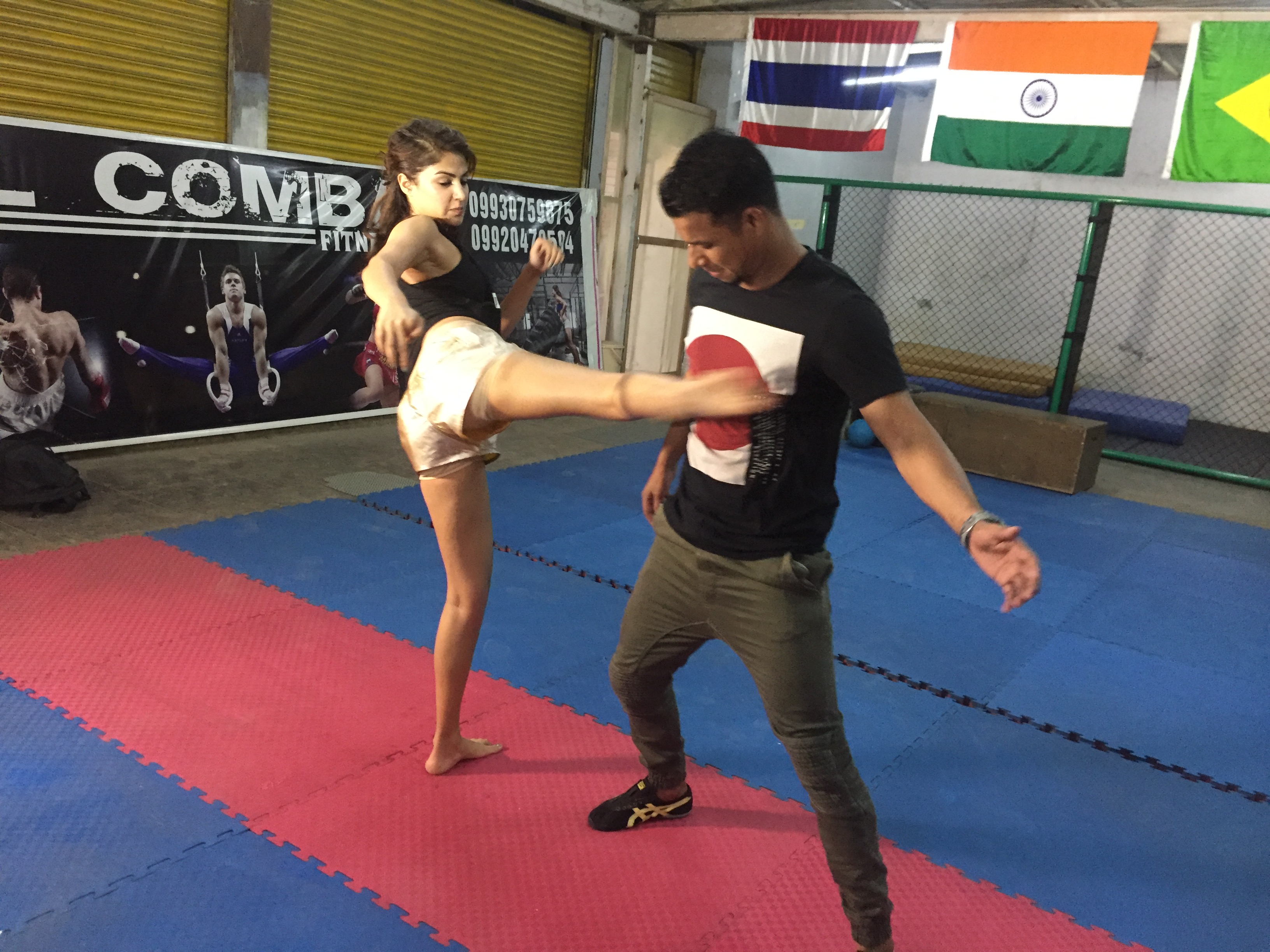 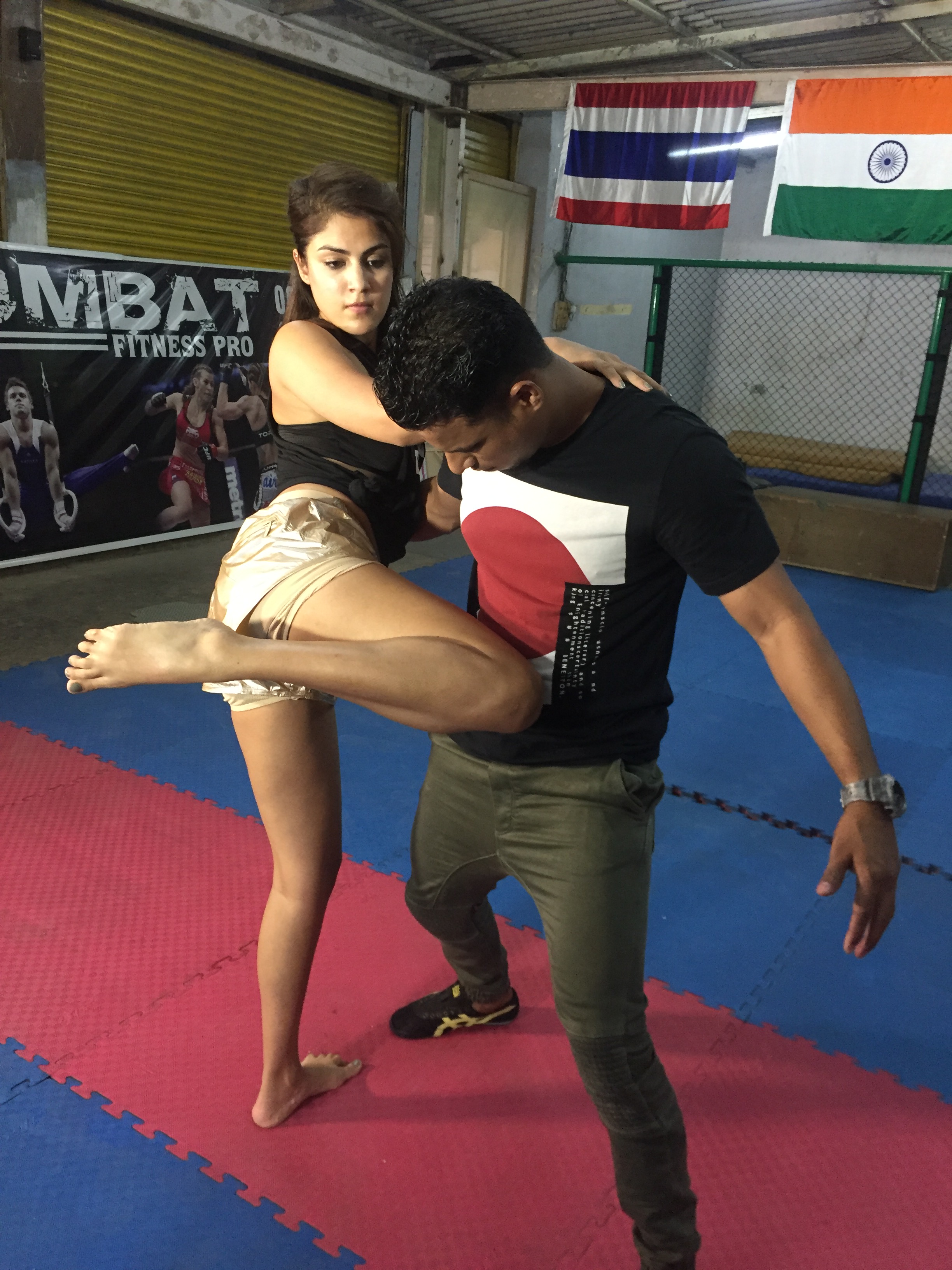 Krav Maga is a form of self defense system developed by Israel defense force. It’s a combination of aikido, judo, boxing, and wrestling.

Rhea will be seen next in Mohit Suri’s Half Girlfriend and Bumpy’s Bank Chor.