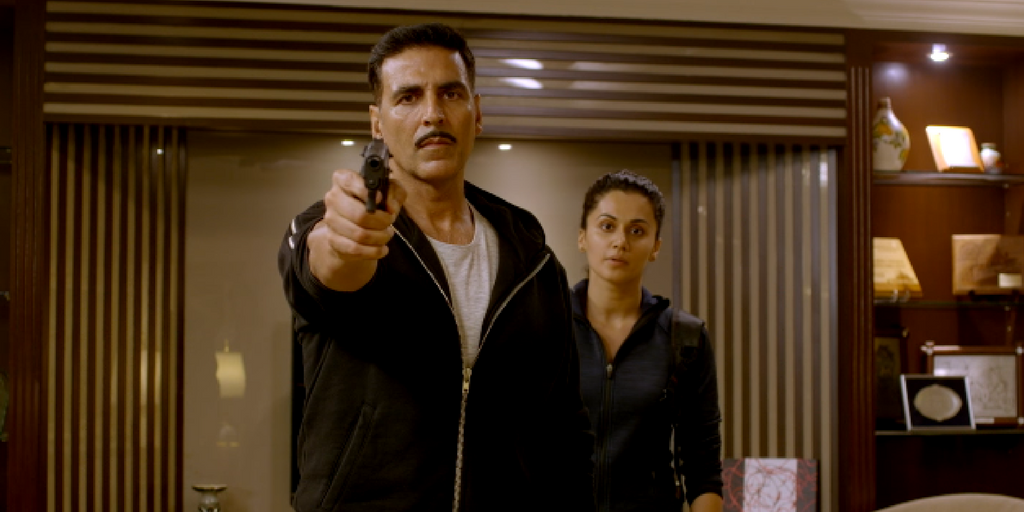 The Taapsee Pannu starrer action thriller ‘Naam Shabana’ is already creating a buzz, and now the makers have released its second trailer.

‘Naam Shabana’ has some high action sequences. It brings in a touch of realism with believable stunts. And the trailer looks like a breath of fresh air. Akshay Kumar has more screen time in this new trailer.

Apart from Taapsee, ‘Naam Shabana’ also stars Prithviraj Sukumaran, Manoj Bajpayee. Danny Denzongpa, Anupam Kher and Akshay Kumar appear in a cameo. The movie has been written by Neeraj Pandey and has been directed by Shivam Nair.