‘Bhabhipedia’ revolves around Manish, a man obsessed with older women, who is misguided into picking up Bhabhis.

The makers the film have released its poster. 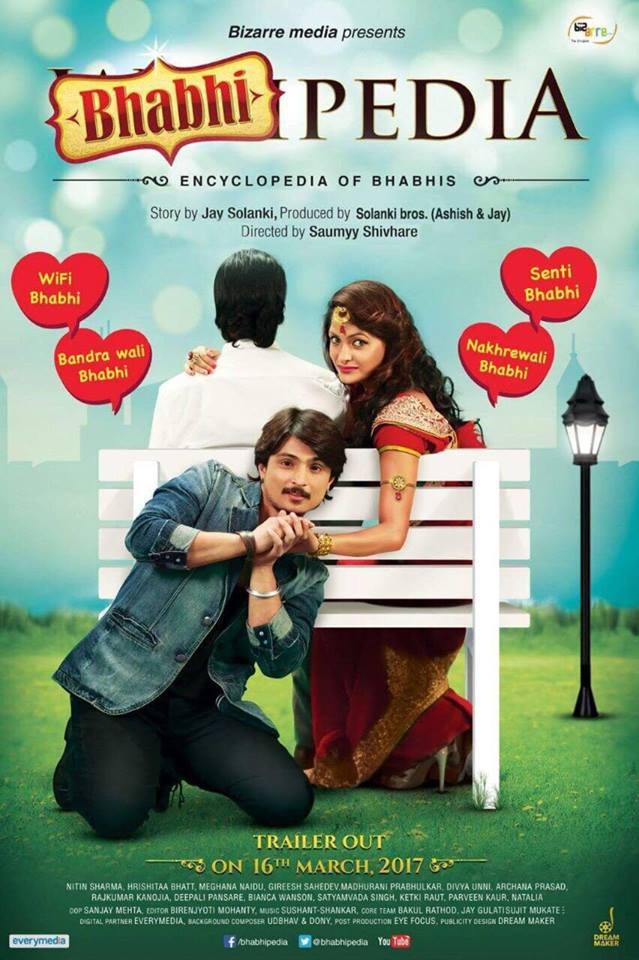