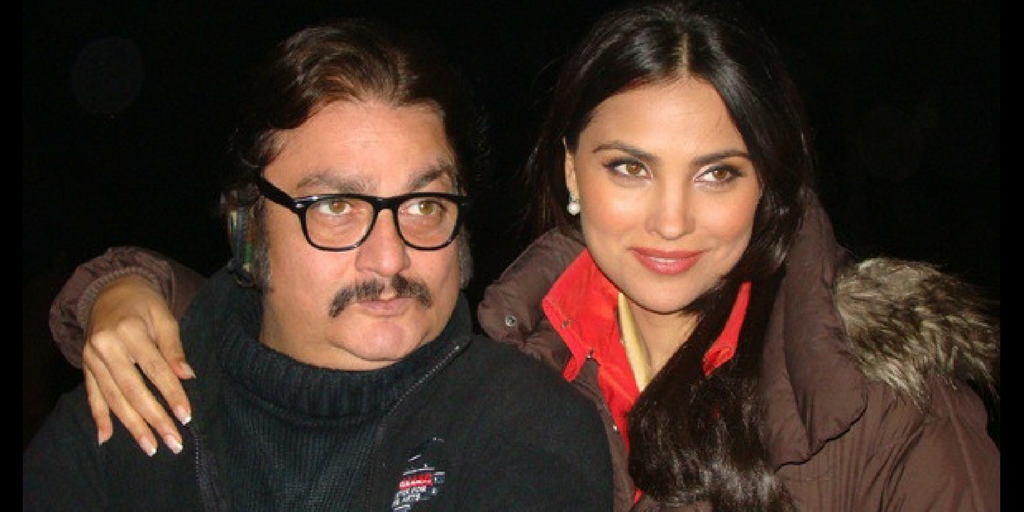 After the success and appreciation that ‘Chalo Dilli’ received, actor-producer Lara Dutta Bhupathi and Vinay Pathak are all set to team up for a whole new adventure!

Currently untitled, this film will be Lara’s 2nd production venture under her banner Bheegi Basanti Entertainment after ‘Chalo Dilli’. To be directed by National Award winning director Sushil Rajpal, the film spans an NRI single mother’s emotional journey through the heartland of India in search of the anonymous donor who fathered her son. Sushil has been the cinematographer on films like ‘Laga Chunari Mein Daag’ and won the national award for director in 2009 for the film ‘Antardwand’.

“We at Bheegi Basanti Entertainment have been on the lookout for another story that had the same humour and emotional connect that Chalo Dilli had and have finally found that with a script that National Award winning director Sushil Rajpal has brought us. It is liberating and refreshing to pursue great stories and bring them alive on celluloid through challenging and lovable characters and most importantly to make people laugh and cry at the same time. Vinay is a fabulous actor and co-star and I find it invigorating and thoroughly enjoyable to share the screen with him”.

While Vinay and Sushil have collaborated with each other before, Lara will be joining them for the first time. The film is slated to go on floors by June 2017.