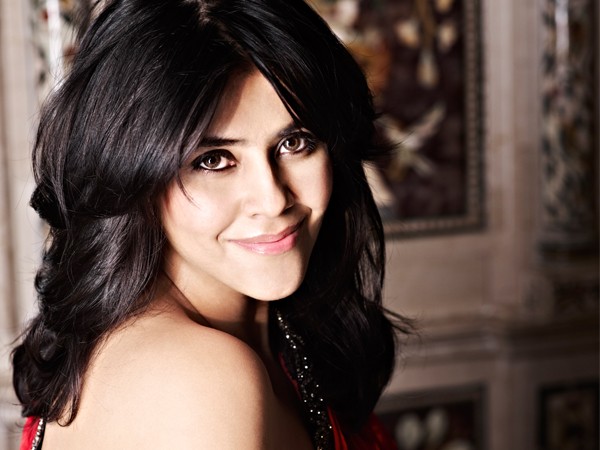 Emmay Entertainment, a production house founded by Nikkhil Advani, along with Monisha Advani and Madhu G Bhojwani, has clarified the controversy revolving around Balaji opting out of the film ‘Baazaar’.

“‘Baazaar’ has been developed and is on track to commence shooting in May 2017. The film will shortly be formally announced with its full cast which includes the introduction of a newcomer. While Balaji had an option on the film, we have amicably decided to proceed on our own. We have the utmost respect for Ekta and her team and their achievements as TV producers as well as makers of some stellar films in our times. Undoubtedly the right opportunity may match us better in the future. Very often our production house, which is now six years in business, prefers to remain quiet in the line of controversy. This time is no different but we are genuinely proud of ‘Baazaar’ and hope to bring a cracker film for everyone to enjoy.”