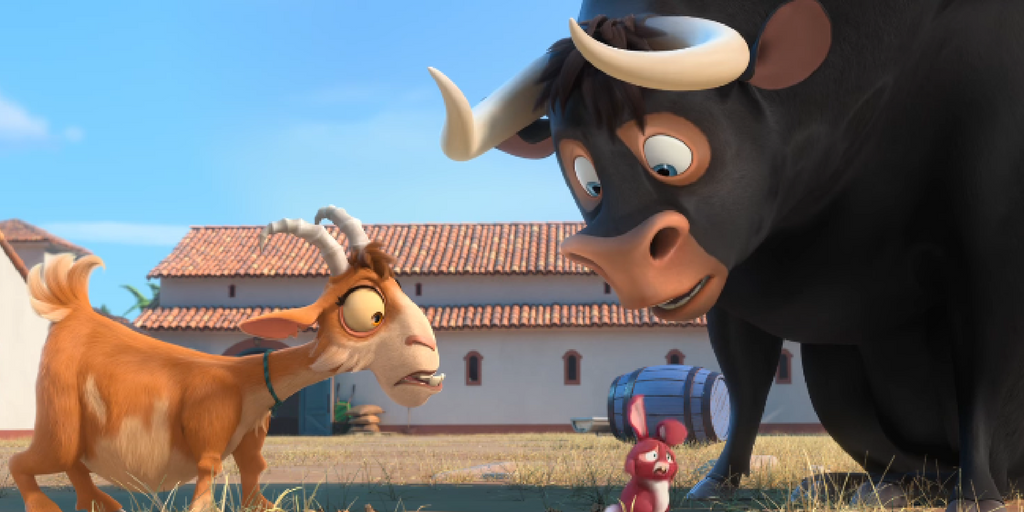 ‘Ferdinand’ is an upcoming 3D animated comedy film based on the children’s book The Story Of Ferdinand.