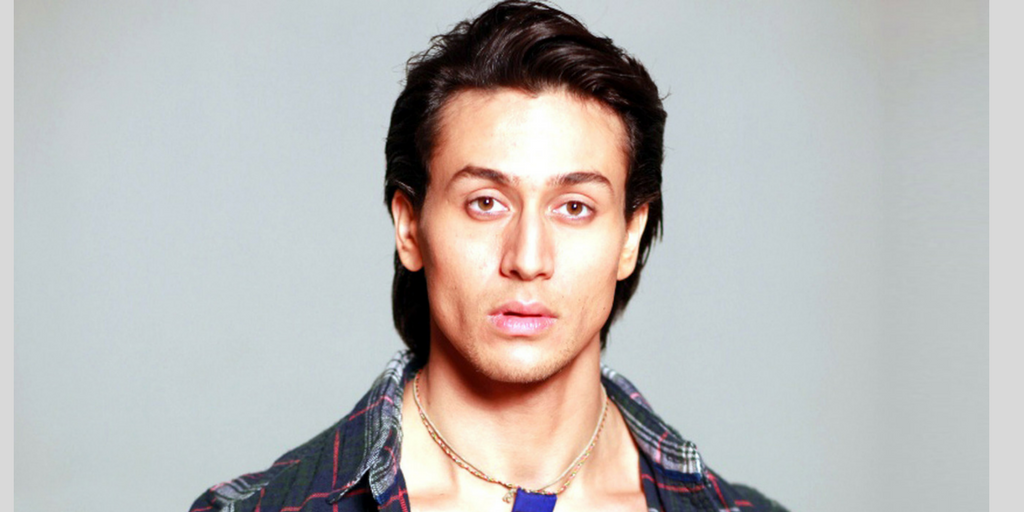 Yes! You heard it right! In an interview with a leading magazine Tiger Shroff confessed that he underwent hardcore depression a couple of months ago.  Here’s what he had to say.

“This year I started on a high with Baaghi (2016). I was over the moon when it opened on 12 crore and did 15 crore on a Sunday. For a newcomer and for a second film, that’s pretty good. And then kept going up. But when the numbers for A Flying Jatt came in, I thought, ‘I put in so much work, why didn’t they like it? I underwent a month of hard- core depression. A lot of emotional eating. When I started shooting for Munna Michael, I was still in that mindset. I didn’t have any drive. But after I finished my first schedule, I thought, ‘I can’t wait for people to see this now.”

Well, Tiger is not the first celeb to have opened up about this issue. Initially, it was Deepika Padukone who spoke about being in depression for too long. After her, a lot of actors from Bollywood opened up and spoke about it.

On the work front, Tiger is gearing up for his next film Munna Michael which is a dance drama directed  by Sabbir Khan. Along with Tiger, the flick also stars  Nawazuddin Siddiqui and Ronit Roy.