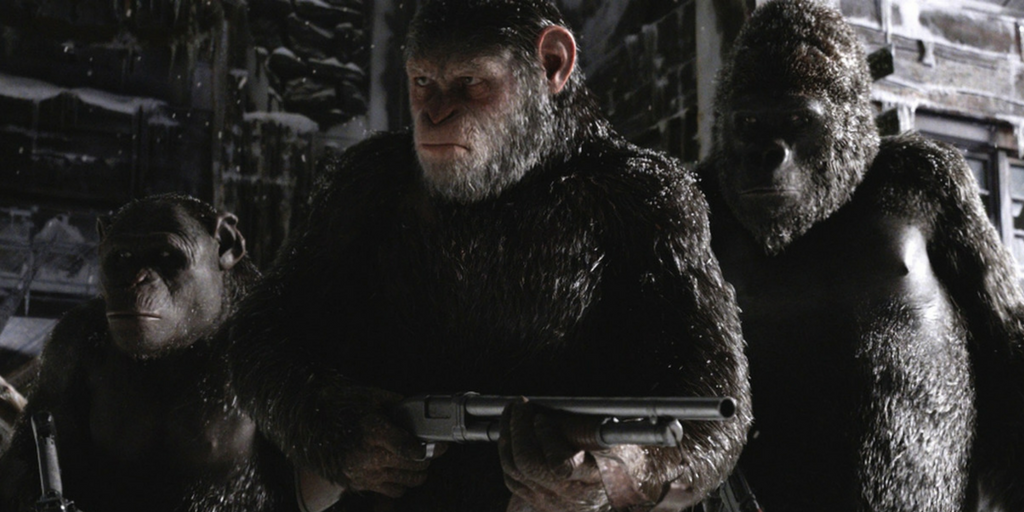 Caesar and the apes are embroiled in a war against an army of humans. As the apes suffer heavy losses, Caesar wrestles with his darker instincts as he resolves to take revenge.

The makers of ‘War for the Planet of the Apes’ have used 3D Projection Mapping to promote the film. The video is called Hail Caesar.

Directed by Matt Reeves and written by Mark Bomback and Reeves, ‘War for the Planet of the Apes’ stars Andy Serkis, Woody Harrelson, Steve Zahn, Amiah Miller, Karin Konoval and Terry Notary. The film is scheduled to be released on July 14, 2017.