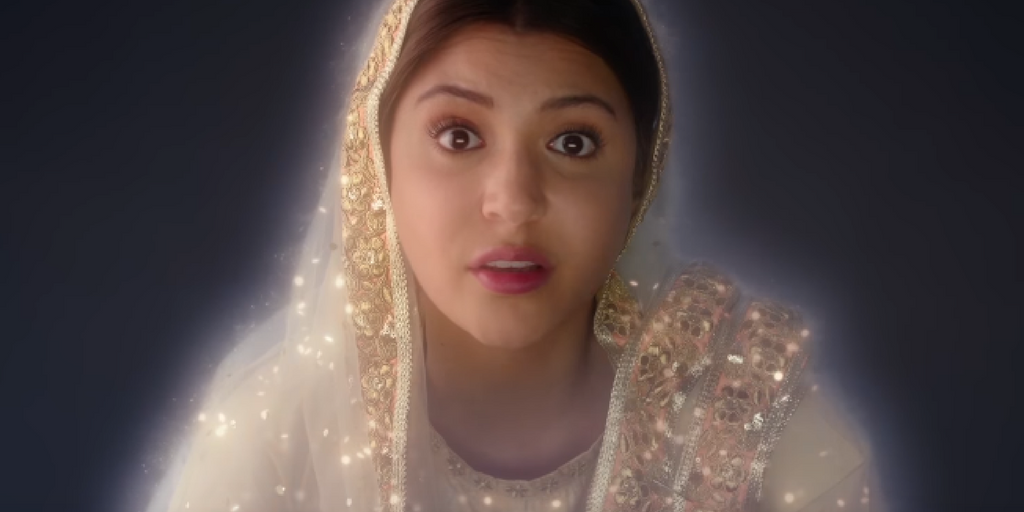 The makers of ‘Phillauri’ have released the first video from the promotional series titled ‘Phillauri ki Kahaani‘.

Anushka Sharma has spoken about her character Shashi, her love story, and her journey from being a normal person to a ghost.