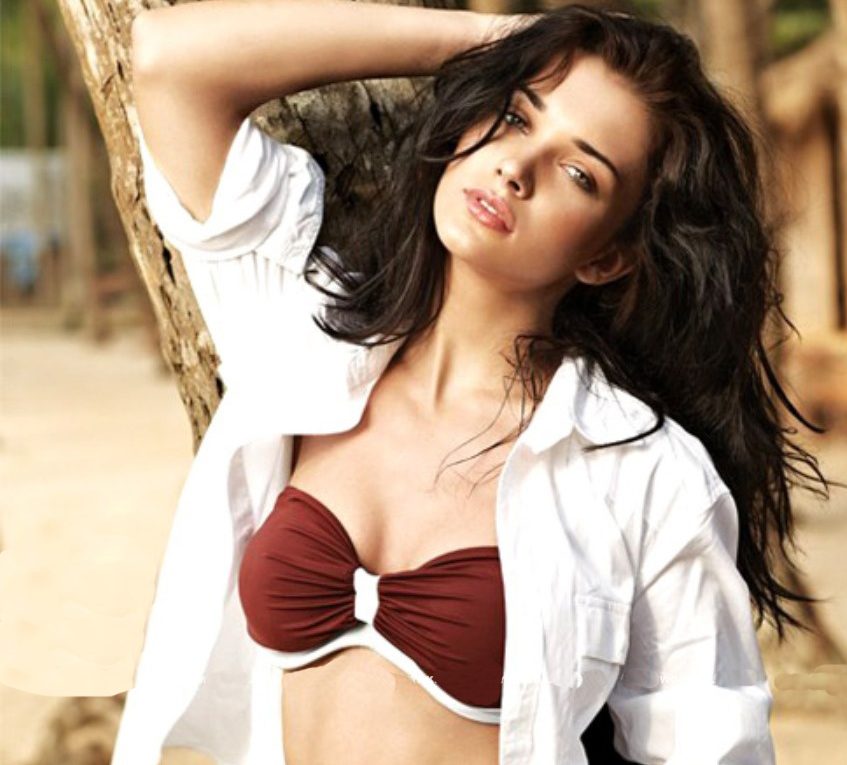 Amy Jackson is giving up on her diet and workout regime to put on around 5 to 10 kgs for her next venture, ‘Boogie Man’.

Music-video-producer and filmmaker Andy Morahan, who offered the project to her last year, insisted that Amy put on some weight for a ‘fuller’ look in keeping with her character, Nimisha.

“Amy just wrapped up Rajinikanth-starrer ‘2.0’ and will start shooting for ‘Boogie Man’ in London by mid-April. She had met a nutritionist during her recent visit to London for a fashion week.”

The actress is a big foodie and was thrilled about letting go of a strict diet.

The ‘Singh Is Bling’ star said,

“The extra pounds don’t bother me at all. The only thing that worried me is that I do not put on weight easily. I have not done any of this before and am looking forward to it.”

‘Boogie Man‘ traces the story of a British-Indian teen, Pavan, who struggles with his cultural heritage in modern-day London, falling for an actress-model during a ’70s-themed exhibition. He becomes obsessed with her, the fashion and music of a seemingly glamorous ’70s era, while trying to keep his family’s traditions intact. Amy will play girlfriend to Pavan’s brother.

So don’t be shocked if you see the actress looking plump soon.