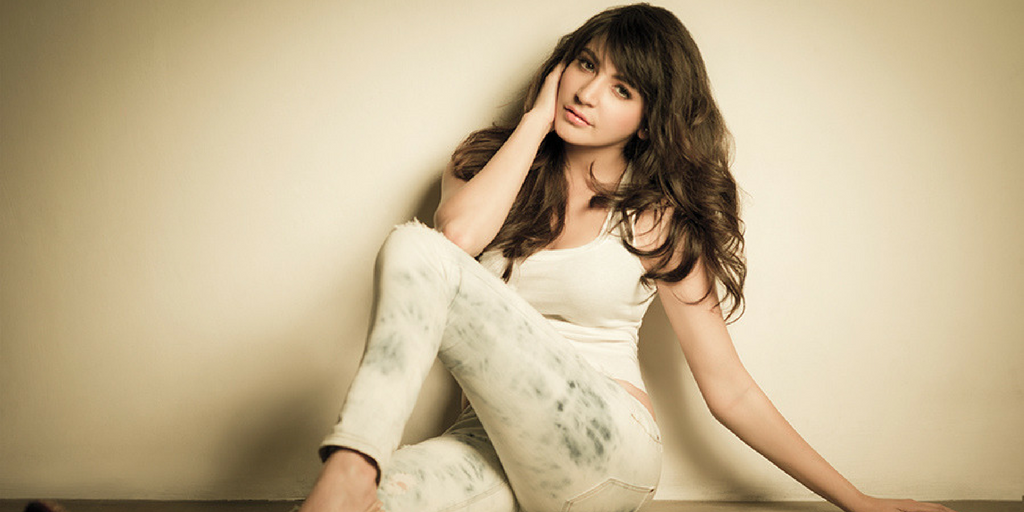 Anushka Sharma is riding high on the success of the ‘Phillauri’ trailer. The film, where the actress dons the role of a friendly ghost, will be released on March 24.

So it seems that in the coming days the actress is gonna have to juggle between ‘Phillauri’ promotions and shooting for the much-talked-about Dutt biopic.

The ‘Ae Dil Hai Mushkil’ actress was recently spotted at the Mumbai Airport leaving for Bhopal for the biopic shoot.

Ranbir Kapoor has beefed up for his role and is rumoured to have hung out a lot with Sanjay Dutt in order to pick up his mannerisms. The film will also have Sonam Kapoor, Dia Mirza, Jim Sarbh, and Vicky Kaushal in crucial roles.