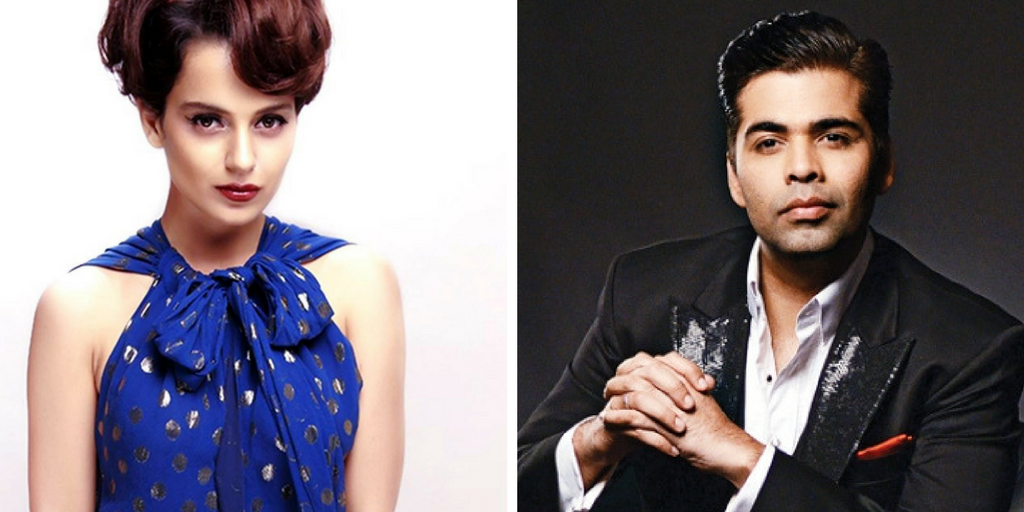 Kangana Ranaut is known to grab headlines each time she gives out an interview. While on Koffee with Karan, Kangana slammed Karan Johar and called him a flag bearer of nepotism who is intolerant to outsiders. Later in an interview KJO lashed out against her.

Karan asked Kangana not to play the victim card and asked her to leave the industry if she felt so traumatized by it. Ever since then, their ugly debate has become a hot topic of discussion.

And now, after Sonam Kapoor some more celebrities have reacted to the whole ‘nepotism’ issue: 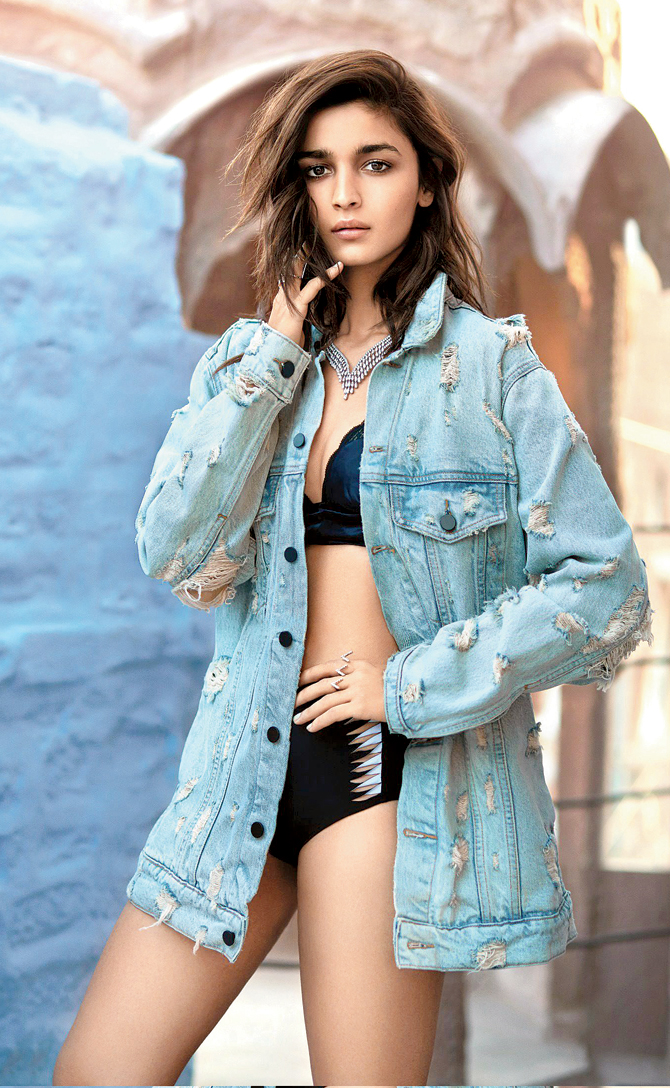 I think a star kid can get their first film due to nepotism. But to constantly get films just because you belong to a filmi family, is not possible. I don’t want to take any names, but there have been many examples of sons and daughters of lineage who have come and gone without achieving anything. What about that? Eventually, people come to see you as an actor and not because your family is famous, and you can’t fool them. I am aware people do struggle to make a mark in the industry, but it’s not right to blame nepotism. I didn’t plan my birth in the Bhatt family. I can’t change that and today, I am successful not just because my family is famous, but also because I have worked hard and you can’t take it away from me. 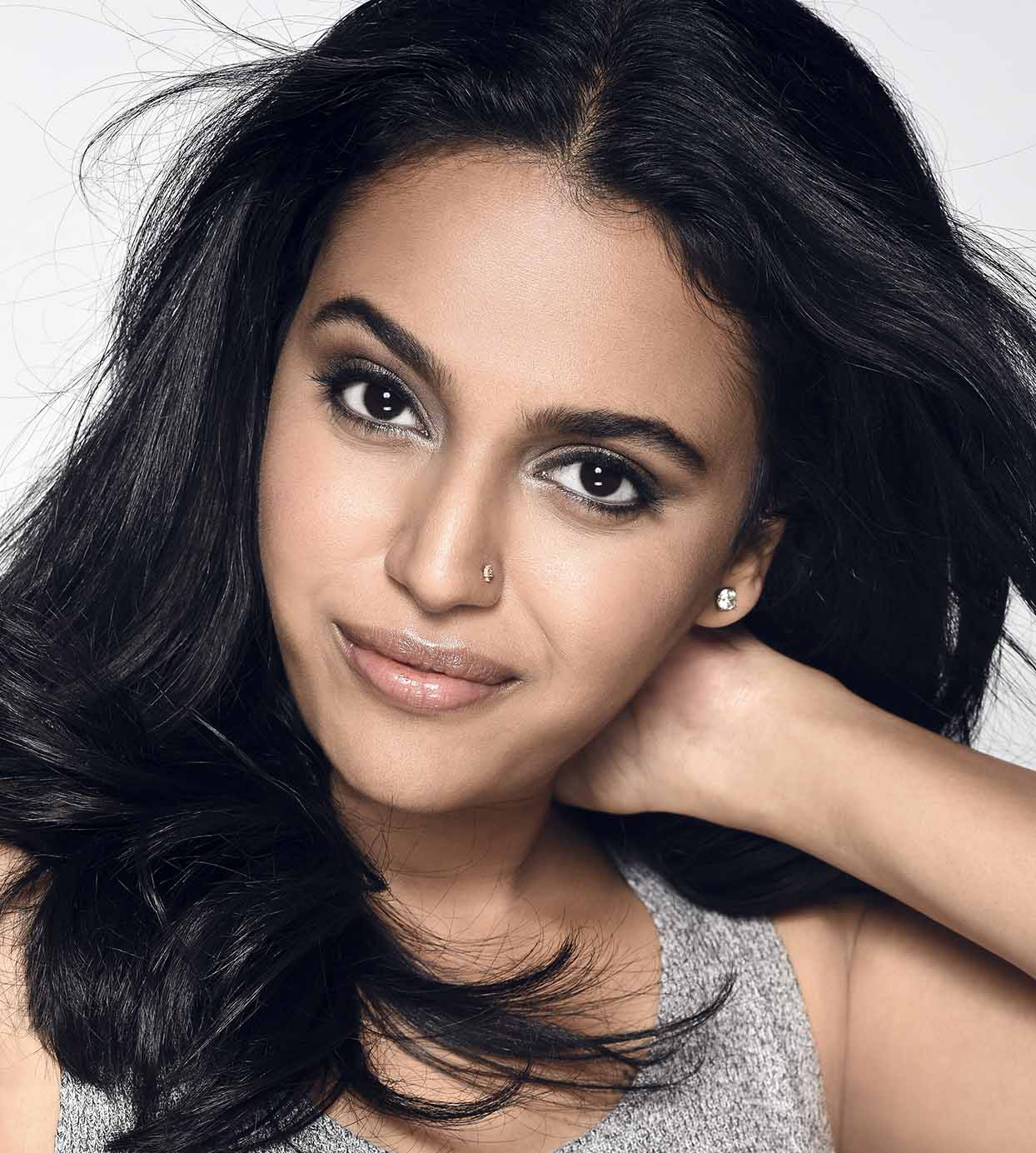 I think more than nepotistic, Bollywood operates on relationships. It’s not a sarkari organisation holding exams where you get through on the basis of merit. It’s feudal in its nature where certain people have the power to make casting calls hence relationships matter. Of course it matters if you are a star child. But look at Shah Rukh Khan, he is the biggest star and he is an outsider. So is Deepika (Padukone), Priyanka Chopra and Kangana. Talent doesn’t remain hidden in the industry. 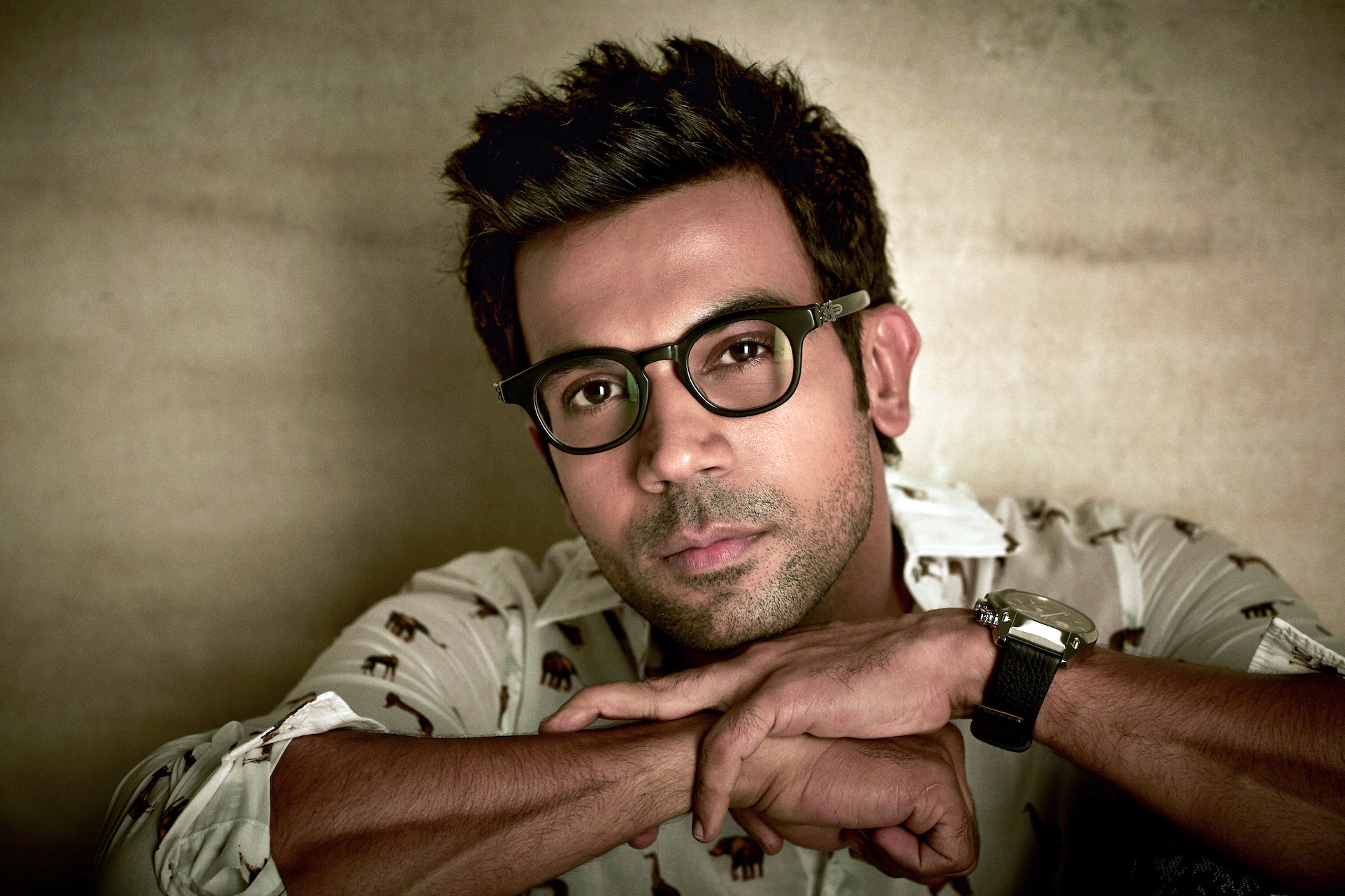 I love watching talented actors on screen, I don’t mind if they’re somebody’s son or daughter in the industry. I want to see talent on screen. The problem would be if they are not talented and they are still on screen, then that’s not fair! So, if someone is worthy and talented, then why not? I have no problem with that.

Well, what have KJO and Kangana to say on this now?