Cinema has been a little biased towards male characters, but of late, women in our cinema have been portrayed as strong and independent characters. Earlier there were very few women-centric films were made, but now very often we see strong women roles shown on big screen which inspires a lot of them in audiences.

This Women’s Day let us look at 6 most powerful female characters in Bollywood. 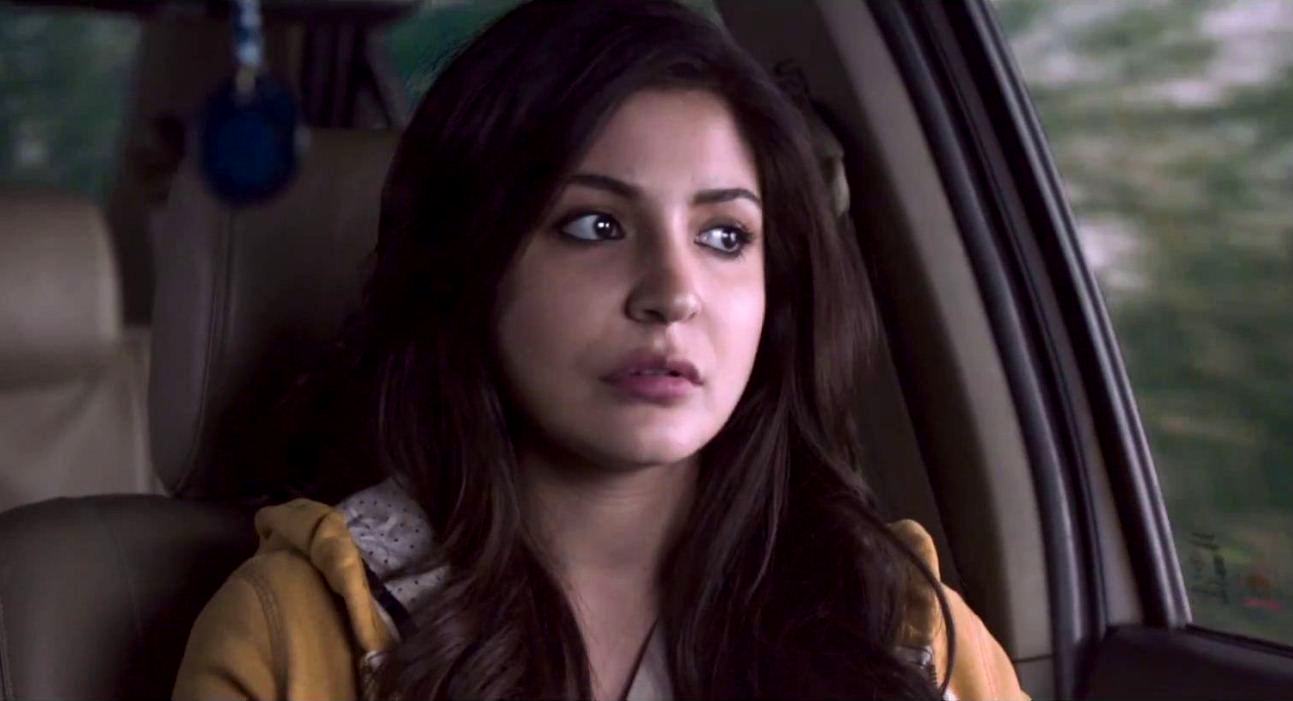 Women are weak and that is what was thought by the majority of people around but characters like what Anushka Sharma played in NH10 changes the notion of girls giving up soon. 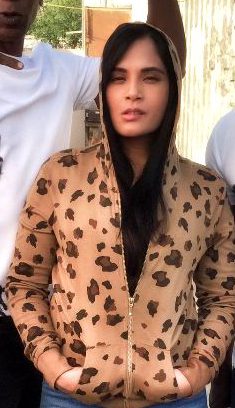 This movie is breaking the norm of women working for men, Bholi is the character for whom there are men working for her and she rules a world surrounded by men. Richa is funny, quirky and strong at the same time. 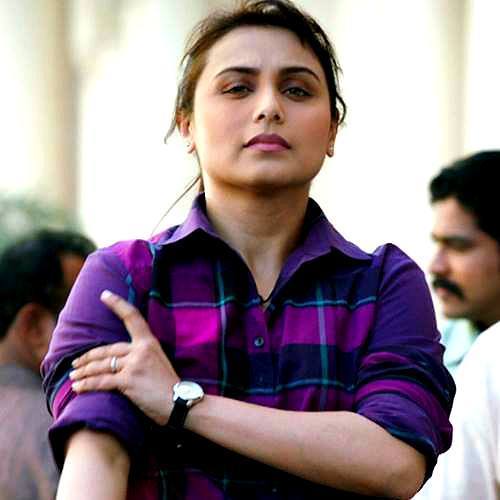 In this movie, Rani plays a character of an inspector who is as strong as a man and drills the case to find the culprit. The movie also shows how women are always taken for granted but how Rani breaks this entire myth.

Sayani Gupta in Margarita With A Straw: 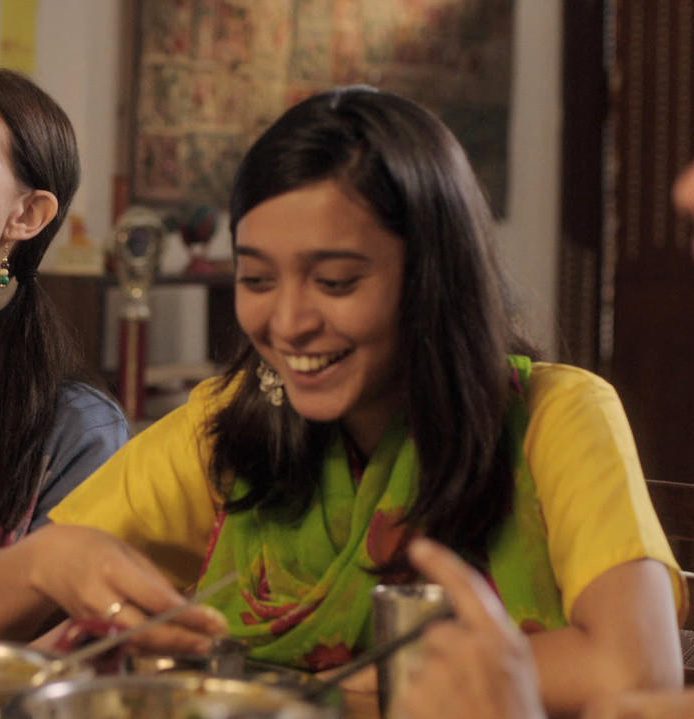 Being Sayani‘s debut film she was strong to portray a lesbian love interest to Kalki in this very strong view movie. This surely encourages girls to open up about their views better. 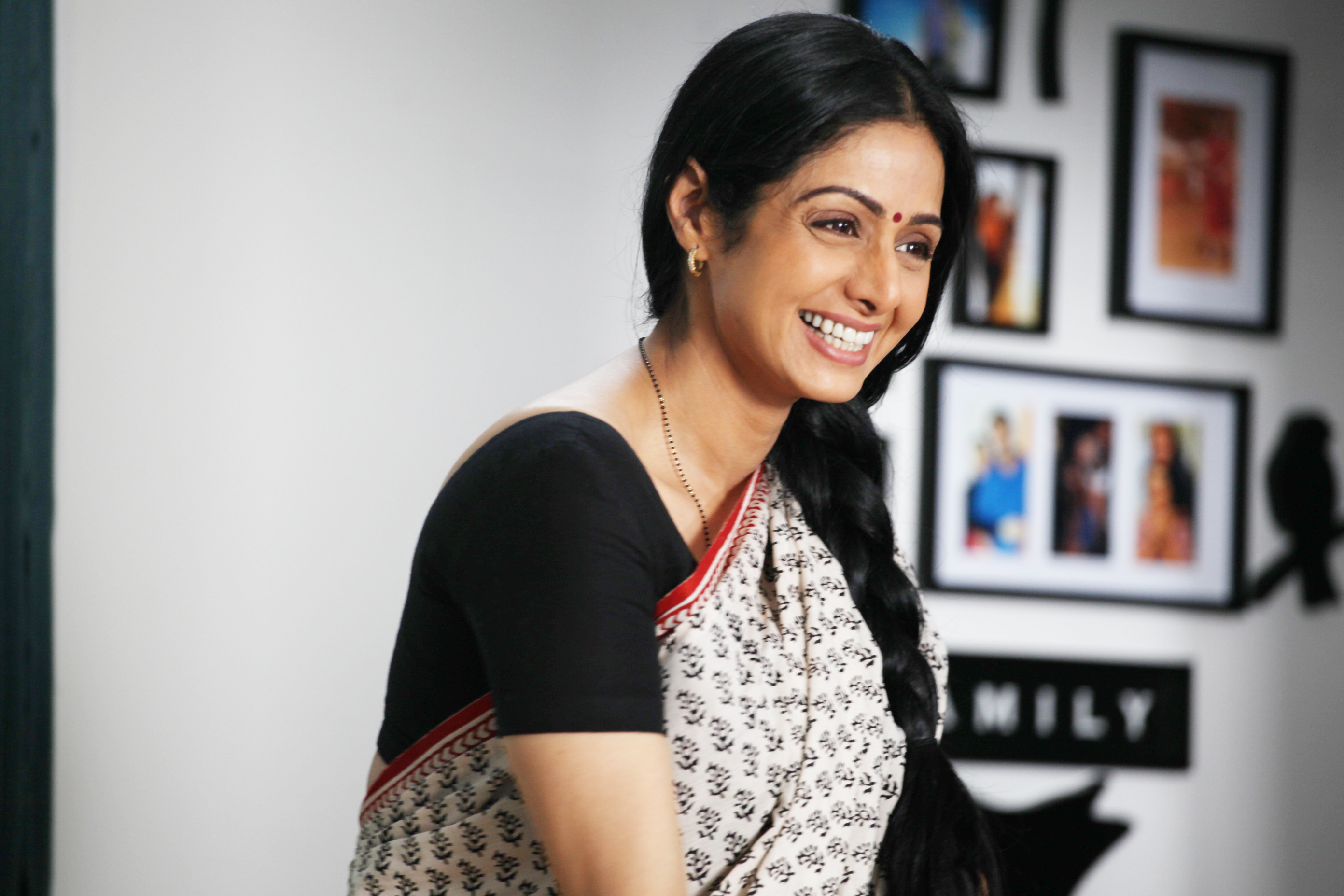 This movie was inspired by the director’s mother; it is a story of a housewife played by Sridevi who wants to learn English and joins an English speaking course to stop getting derided by her family for having poor English. Sridevi has shown us the real side or our mother and will sure make you go home and hug your mother. 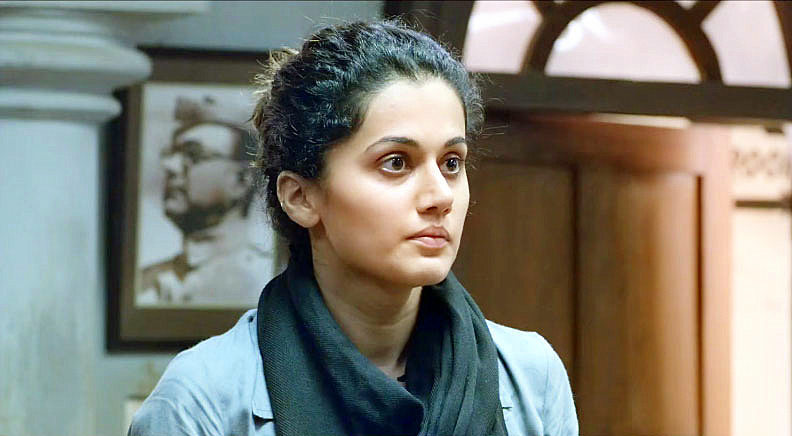 This movie shows girls from the current era. The character played by Taapsee in the film showed us to never give up or be shy of anything that comes across. After this movie, you will surely go home proud.

Vidya plays a character who is pregnant and has come to India in search of her husband but how the movie ends with her bravery and how she turns into this strong women is shown incredibly. 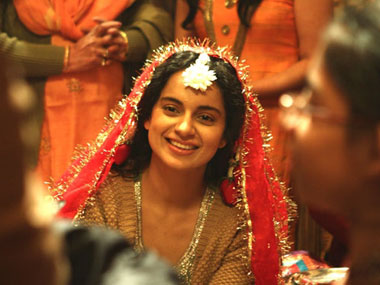 The character played by Kangana was loved by every single person; it is a story about how a simple innocent girl turns into a liberated woman who travels places on her own. This inspired a lot of girls for solo trips and more. 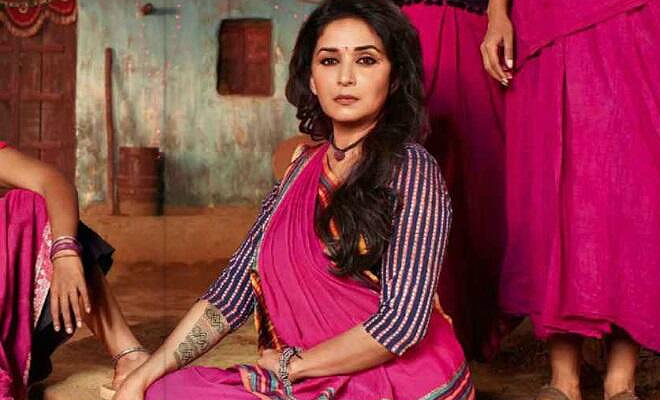 In Gulaab Gang, Madhuri plays a very vital role of women from the rural area that fights for the issues faced by them like domestic violence, dowry system and more. Madhuri surely inspired a lot of villagers to speak for their rights. 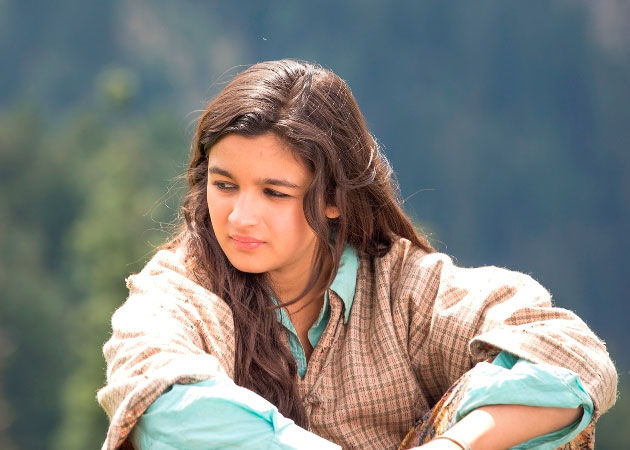 Alia plays a character that stands up against all the abuses she faces in her life and how she finds the way to come out of it and tells the truth. This definitely inspired you to talk about your issues loud.