When talking about her new item song in the movie she says,

“After enough controversy that affected my repute, it was surprising to get a call from the makers of PATEL KI PUNJABI SHAADI.  When I was offered the song I was like ‘I will have to shed some kilos’ as I haven’t done dance numbers before, but the PKPS team didn’t have enough time and wanted to shoot immediately. They briefed me about the concept and I was okay with it. I thought if I let go off this opportunity, it might not get it again, especially to dance along with such a stalwart Rishi Kapoor Ji. I think I was destined to do it. Moreover, PKPS was such a good team to work with right from the producer to the stars to the director, the film title also sounds good. The name PATEL KI PUNJABI SHAADI is so vibrant.” 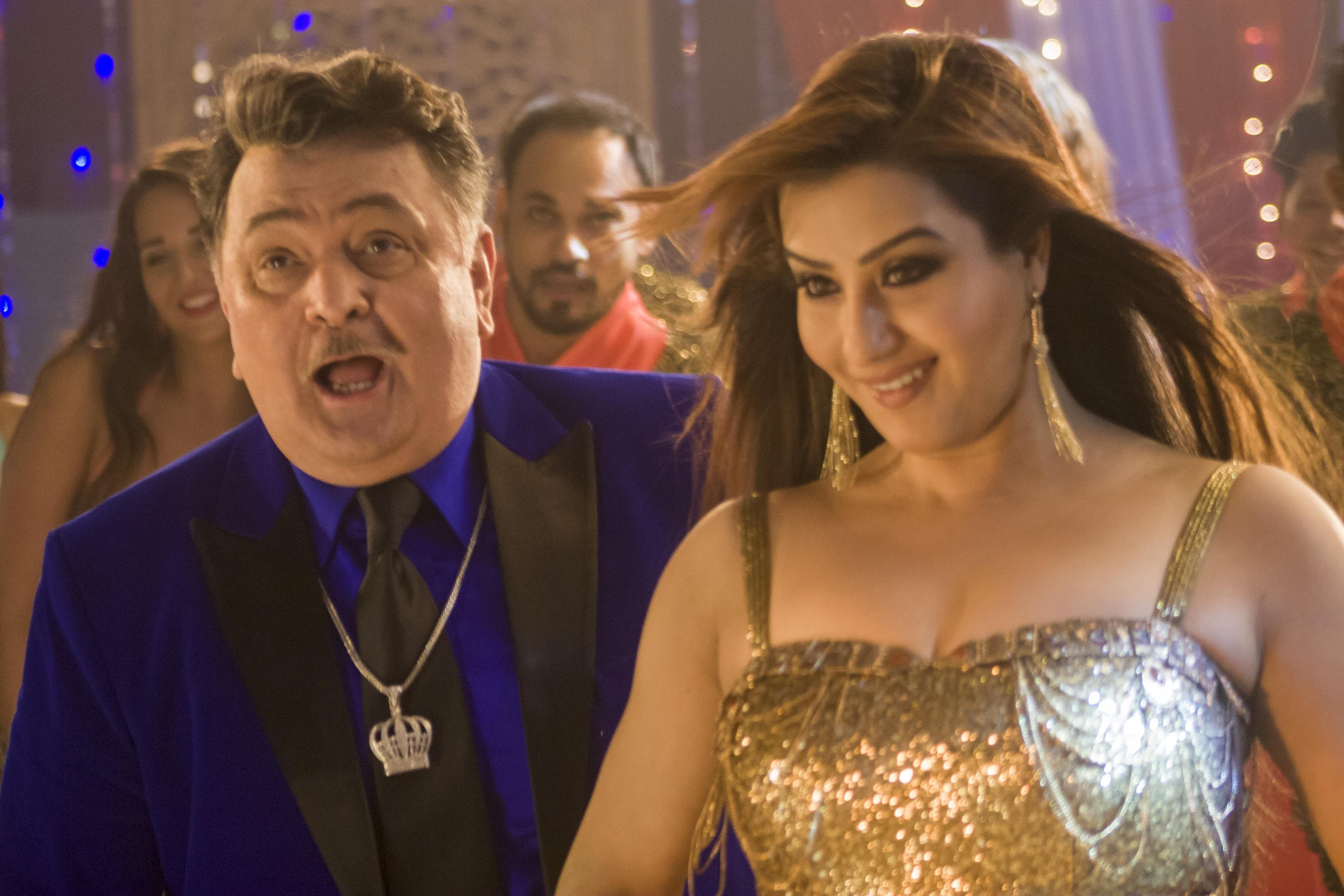 Speaking about if her controversy worked in her favor, she laughs off and states,

“Yes, it’s good for me. I was really upset when I had to quit Bhabhiji. People used to tag me as ‘News Queen’…But I am an actress and my desire is always to do something where I can creatively contribute. So when I got this song, I was more than happy. Moreover, this song didn’t demand me to be skinny or acquire a particular body. All I had to do is give my best shot.  It wasn’t a demeaning song which only demands skin show. Since PKPS is a family comedy drama and it was so comfortable working with such a great team, I was game for it.”

“It’s is a cute, nice, funny, situational song which comes after the interval and goes well in synch with the storyline. It isn’t there out of place. People will surely enjoy it.” 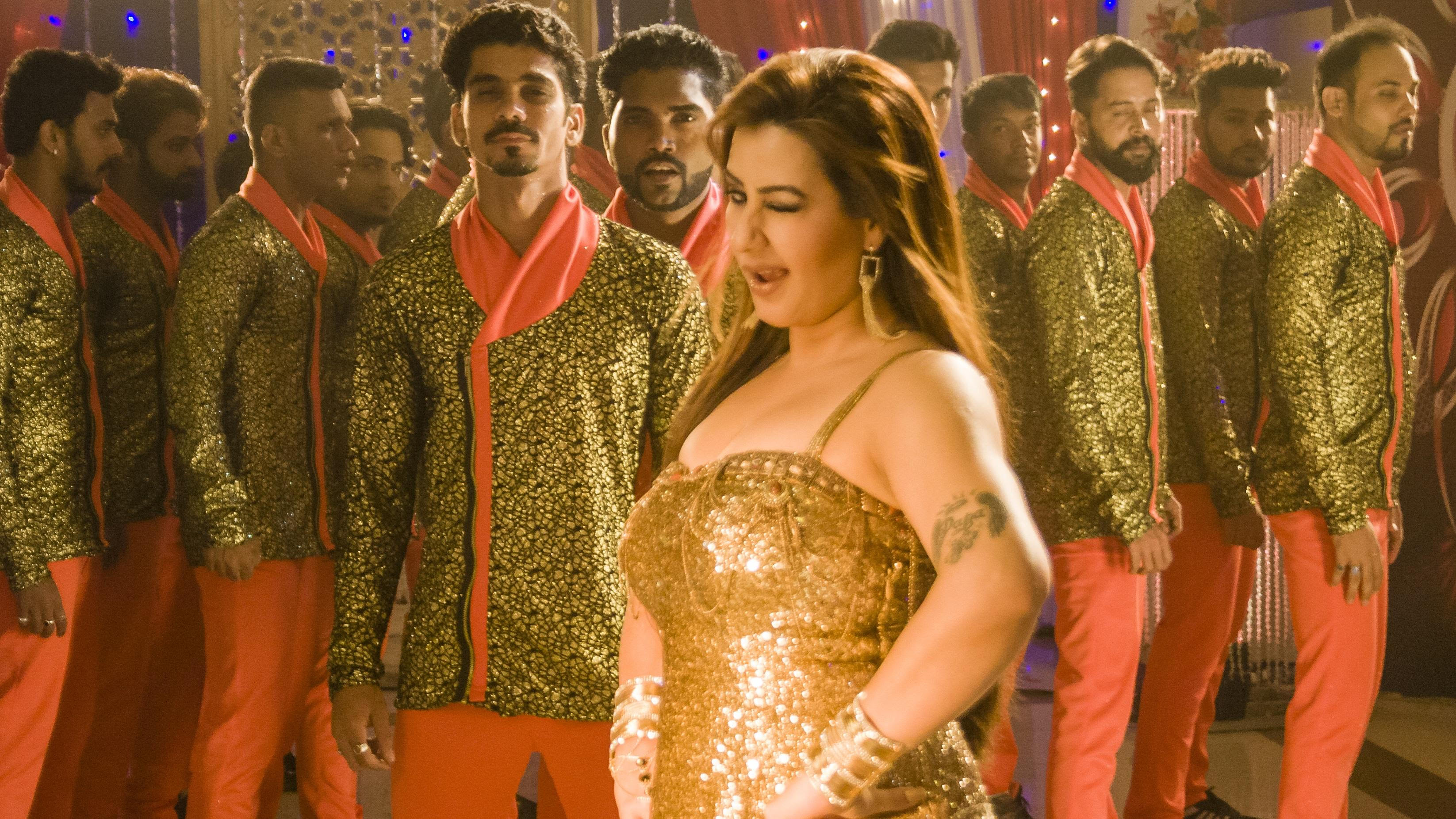 Be sure to check out this hit item song and don’t forget to catch this cross-cultural movie in a theater near you on November 11,2016.
Please follow and like us: