The past few days we have seen this serious face-off between Ajay Devgan and KRK and we have al heard the audio clip that went around about the whole controversy. Some of us just can’t believe that this happened and how this whole thing happened because two movies were planned to release on almost the same day and one needed more attention than the other.

A statement from Ajay Devgan has been released and see what he has to say about this whole thing and what he feels about it,

“We have only made you aware of what KRK has said. KRK is contradicting himself in explanations about what he has said in the recording and what we all have just heard in his postured press conference. He has not denied that it was his voice in the recording and he is now making excuses and contradicting himself. Where is the sanity here? You have heard what I have heard. It is up to you all to decide. It’s his word against his own word. I have never in my life spoken to nor met this man.” 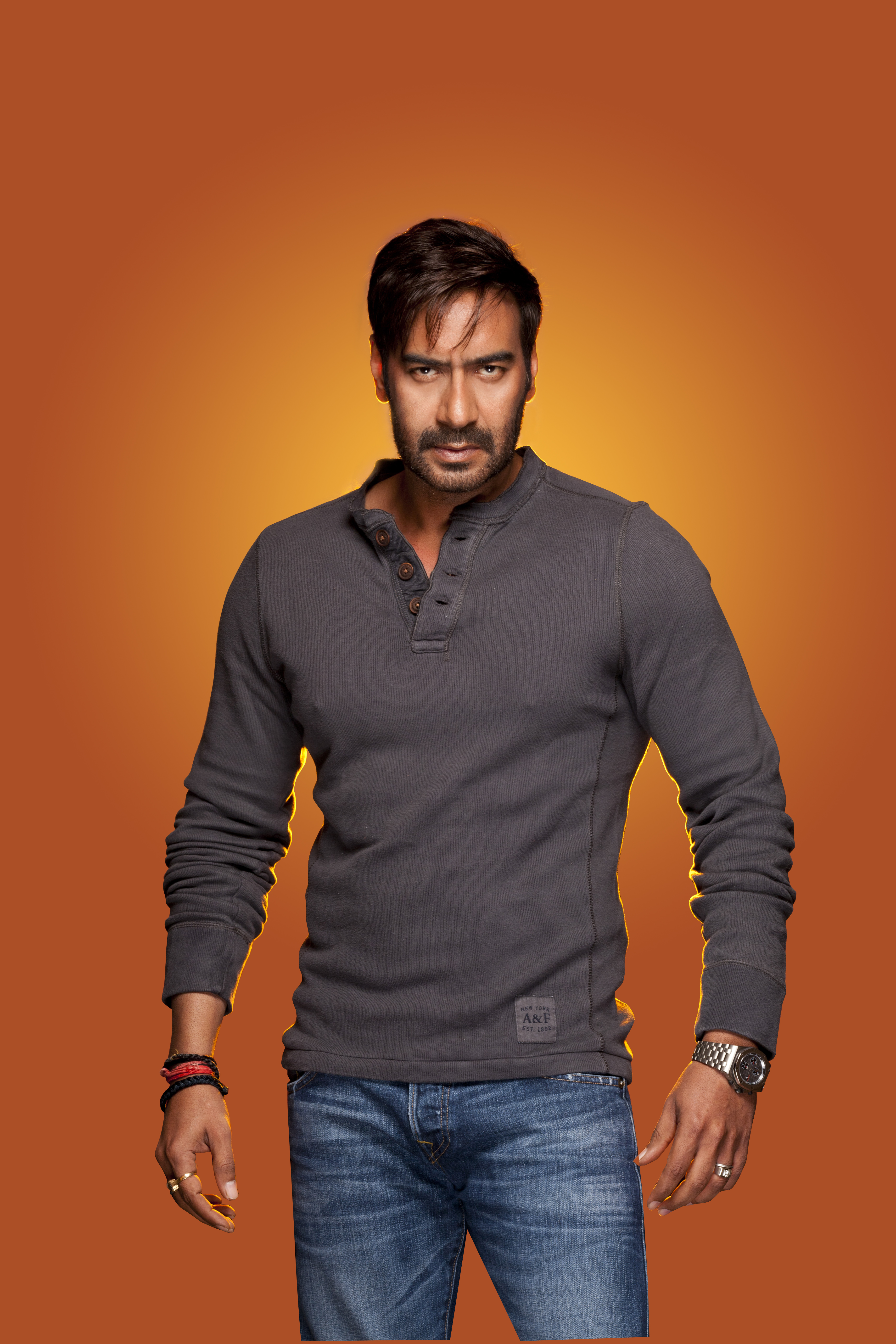