One of Marvel’s most  beloved characters, ‘Doctor Strange’ will be making his mark on the big screen in November this year. Academy Award nominated actor, Benedict Cumberbatch, will be essaying the role of the title character ‘Stephen Strange’ in the movie. Cumberbatch was heard gushing about this year’s Comic-Con footage reveal. Spellbound by the film’s Inception-style city bending, the actor exclaimed,

“Some bits made me think, ‘Wow. God. That’s what I’m part of. You have conceptual art that they show you, but you only really realize what you’re part of at the end of the process. That’s not to say I didn’t enjoy the effects while we were shooting, because a lot of them were real elements, whether it was sets that make a room miniscule, or the costume designs.” 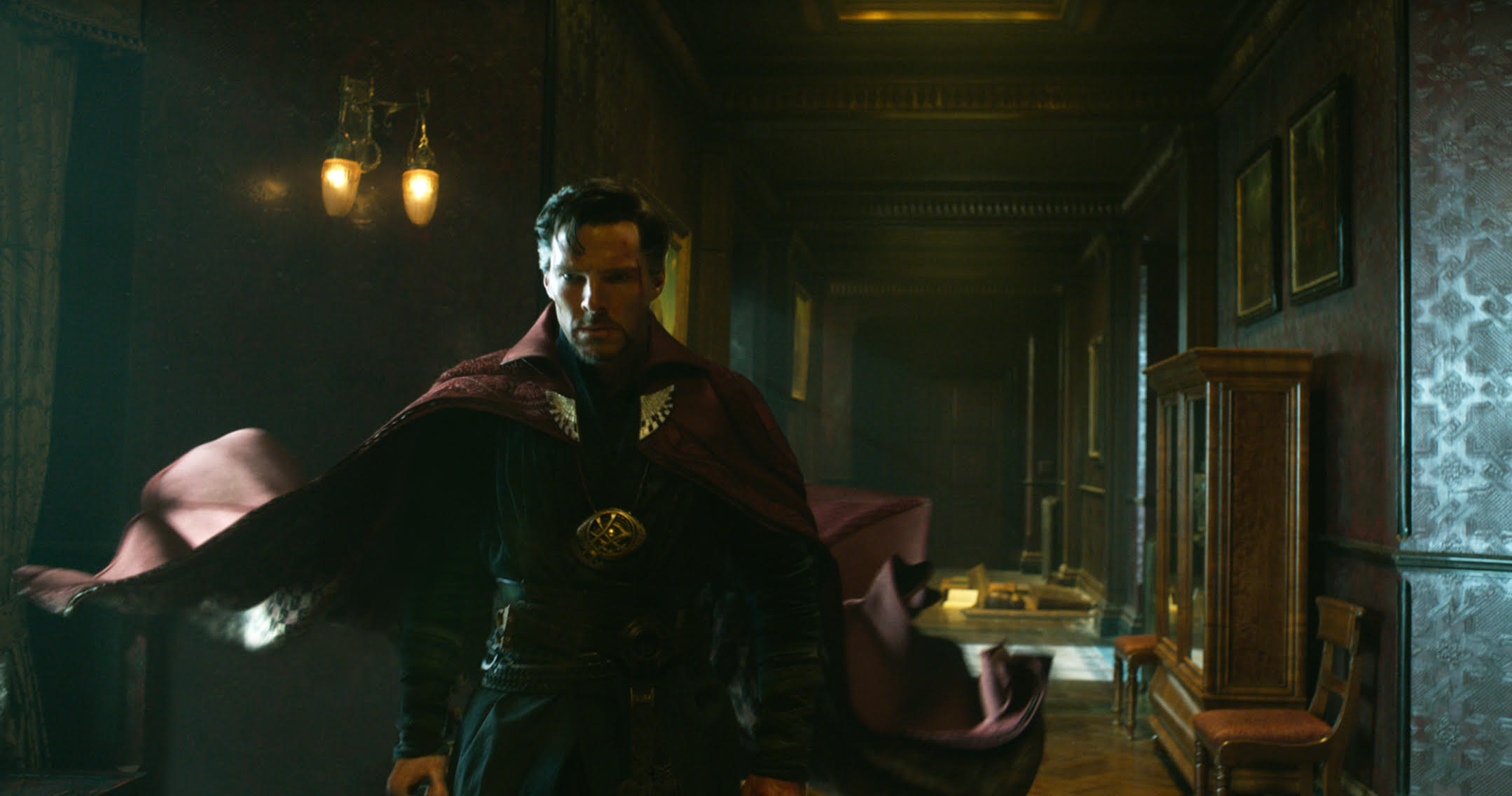 Cumberbatch revealed that he has been in awe of this mystical superhero project ever since he first heard the script.

“The lure as an actor is the script, the director, Kevin [Feige], and talking about how to make a character written in the ‘60s and ‘70s relevant now. To make him slightly less arrogant. Arrogant, but also humorous.”

Cumberbatch also revealed his favorite moment in the trailer, and to no one’s surprise it is the scene where Strange whips his signature red cape around his shoulders in a stylishly flamboyant fashion:

“It was wonderful to see that moment get a cheer. He’s really earned it by then.”