BAZODEE – a new style Bollywood musical with a distinctly Caribbean island flavor – releases in theaters nationwide this Friday, August 5. Legendary actor Kabir Bedi stars in this hotly anticipated film delivering a very different kind of role. He sat down to discuss his latest movie role in BAZODEE in this exclusive new interview:

Tell us about your character Ram Panchouri in BAZODEE and his storyline.

Basically Ram is a guy who is an NRI like a lot of people, and he is living in the West Indies and his daughter is getting married to the son of an equally nice industrial family from England that is very well-to-do. But the truth is that I am deeply in debt so when my daughter decides to do things I wouldn’t want her to it really complicates life a lot. So it’s really the story of a man fighting for survival but yet dealing with his daughter’s heart going in a different way. It’s a film of fun, it’s Calypso, it’s Soca music, it’s the glory of the West Indies setting and of course Machel Montano’s incredible music that takes it to another level. It’s a fun film to see for the family. 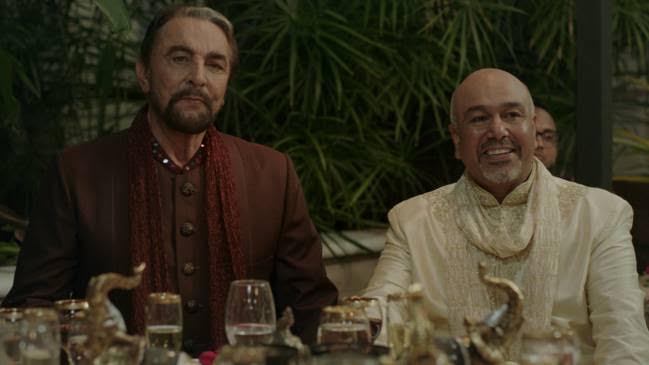 How was this character different from many of the other characters you’ve played in your extensive career?

It’s a lot different! It’s a lighter side of me, it’s a far more playful side of me. I mean I’ve played an Asian pirate, and in the James Bond film Octopussy I fought Roger Moore throughout the film, I’ve played Shah Jahan on stage and on-screen, so those are serious characters. This is a much more pop role. Interestingly different! 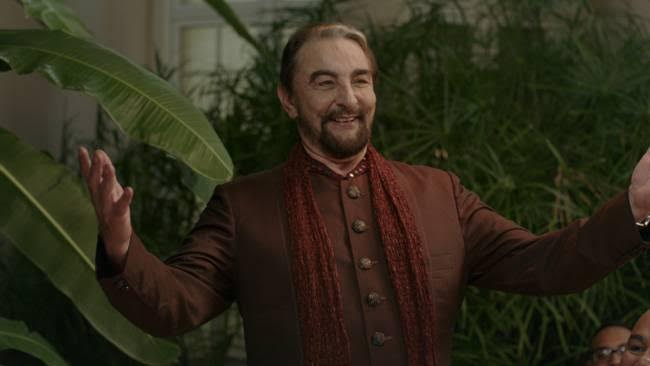 What was it like filming in Trinidad & Tobago? Any specific things you enjoyed there?

I just loved the feeling of Trinidad & Tobago and the warmth of the people. There’s also the spectacular Maracas Beach out there where you have big shark sandwiches which are just incredible! And there is such a great music tradition there too so it’s a lovely place to be and to film and to meet people and get to know another country. It’s a country worth knowing! And Tobago reminds me of Goa from 30 or 40 years ago, really peaceful and beautiful beaches. Pigeon Point Beach was extremely beautiful to see there too. 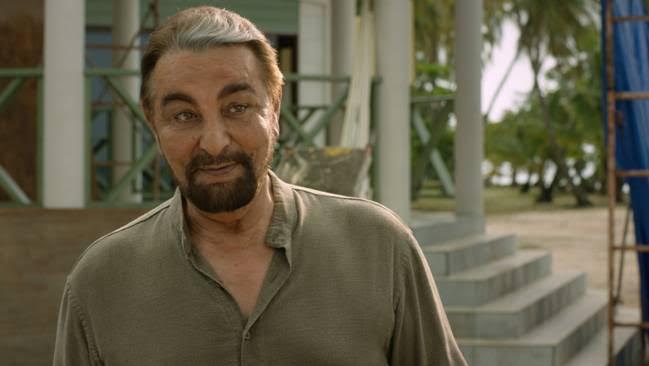 What are some of the themes in BAZODEE that those in the Indian diaspora would be able to relate to?

It’s our story! It’s a story of people like us. And therefore if you want your stories to be told you must see and support them and go out and see them. That’s part of the process. I think it’s a film people will enjoy in the diaspora because it’s about them.

What are some of your favorite places in the U.S to visit?

I stayed in Los Angeles for 15 years in the 1970s and 80s and I certainly have a deep and abiding love for L.A. It was a wonderful place for me because when I did the series The Bold and the Beautiful, I got to know the cast and got to know all the subcultures there and the fans that surround that. You have the sea, you have the mountains, wide roads for driving, smooth cars to drive, it’s a creative community, I had an enormously productive time in L.A. And of course San Francisco too. I adore San Francisco, so much beauty. Boston is where my sister is and I love going to the Northeast. New York I enjoy too. Houston, Orlando, Miami, a lot of special places for me there!