Actor Amal Sehrawat whom we have last seen in Yeh Rishta Kya Kehlata Hai is a big fan of versatile actor Naseeruddin Shah. Recently the young actor saw the play Dear Liar by the maestro. When asked Amal shares,

“I was trying since years to see a Naseer sir’s play. In the past whenever he is acting on stage, I missed the chance,due to variable reasons like,sometime the show was  house full when I got to know about the play, sometime I was traveling or I was shooting.This time I had an eagle eye on his next play and the day booking opened I immediately booked the front row ticket as I wanted to see him performing as close as possible.” 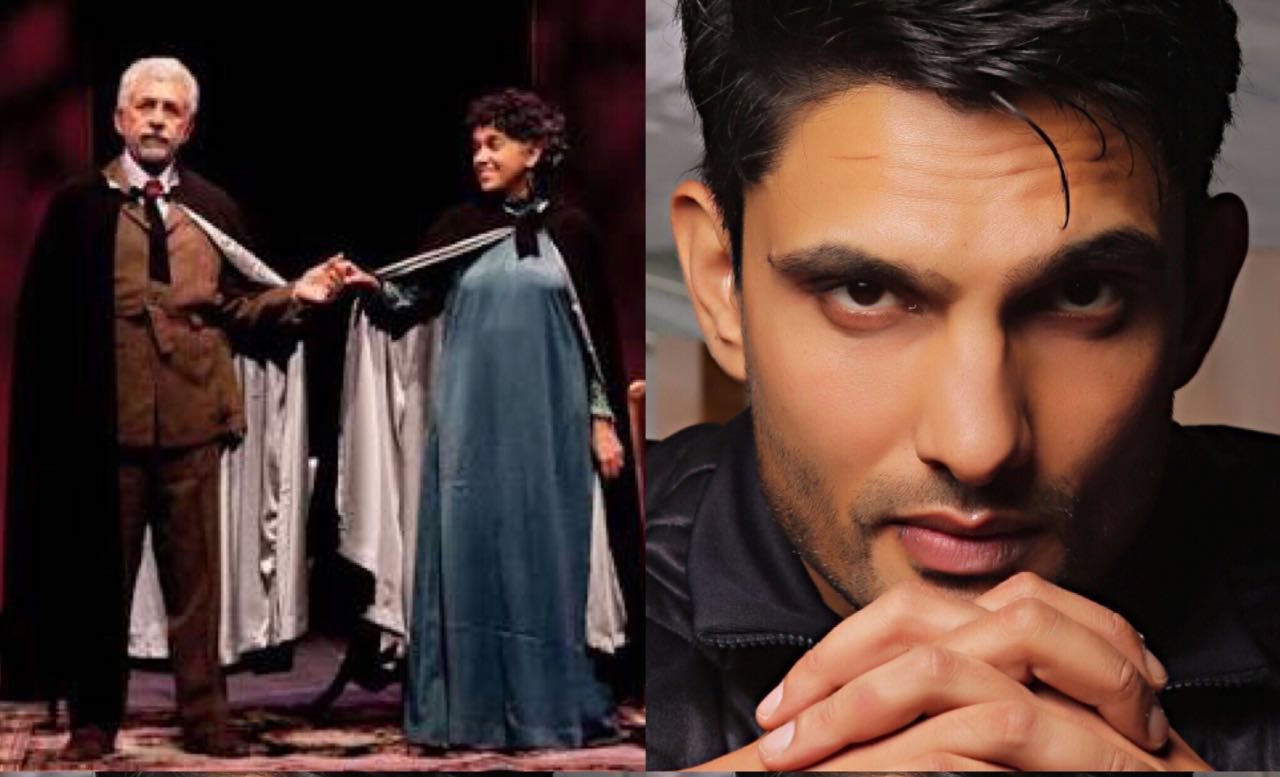 Amal is a big fan of Naaeeruddin Shah’s acting craft and he can never decide which one is his favorite film of Shah. He adds,

“His every film has been better than previous in terms of his performance. I am totally in awe of Naseer sir, and spellbound by his marvelous performances.” 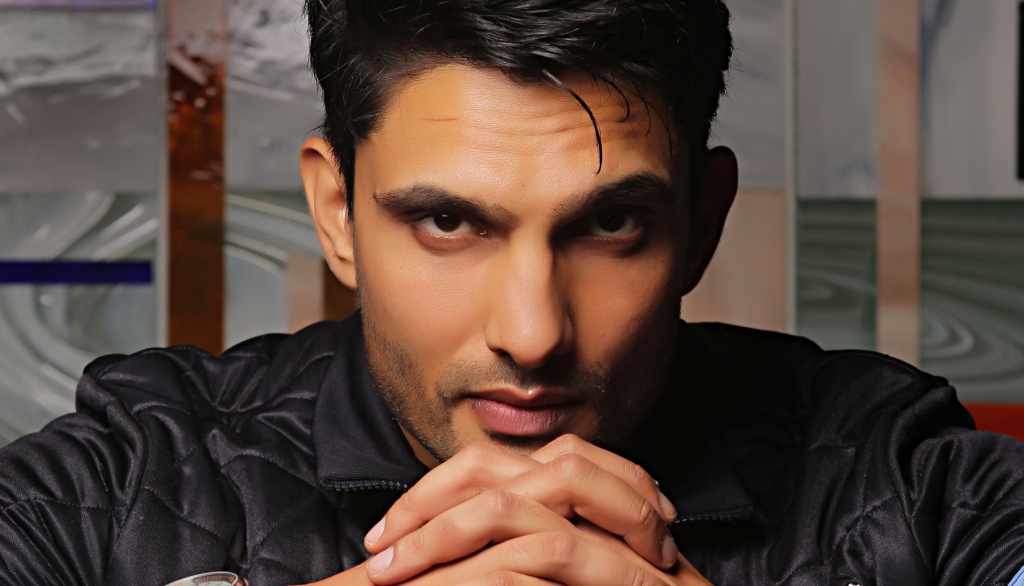 Amal has done plays for three years and performed in all prestigious theaters like , Prithivi , Sri Ram Centre,Delhi and many more. Amal says,

“During my theatre days I have performed in many places but the best experience was when I performed in an open park at Horniman circle, Mumbai.”

In future Amal will venture into plays again depends upon the versatility of the role.