Actor Anil Kapoor has begun facing severe backlash on social media for lunging out of a Mumbai local train while promoting the Indian adaptation of the popular American television series ’24’ on Colors. 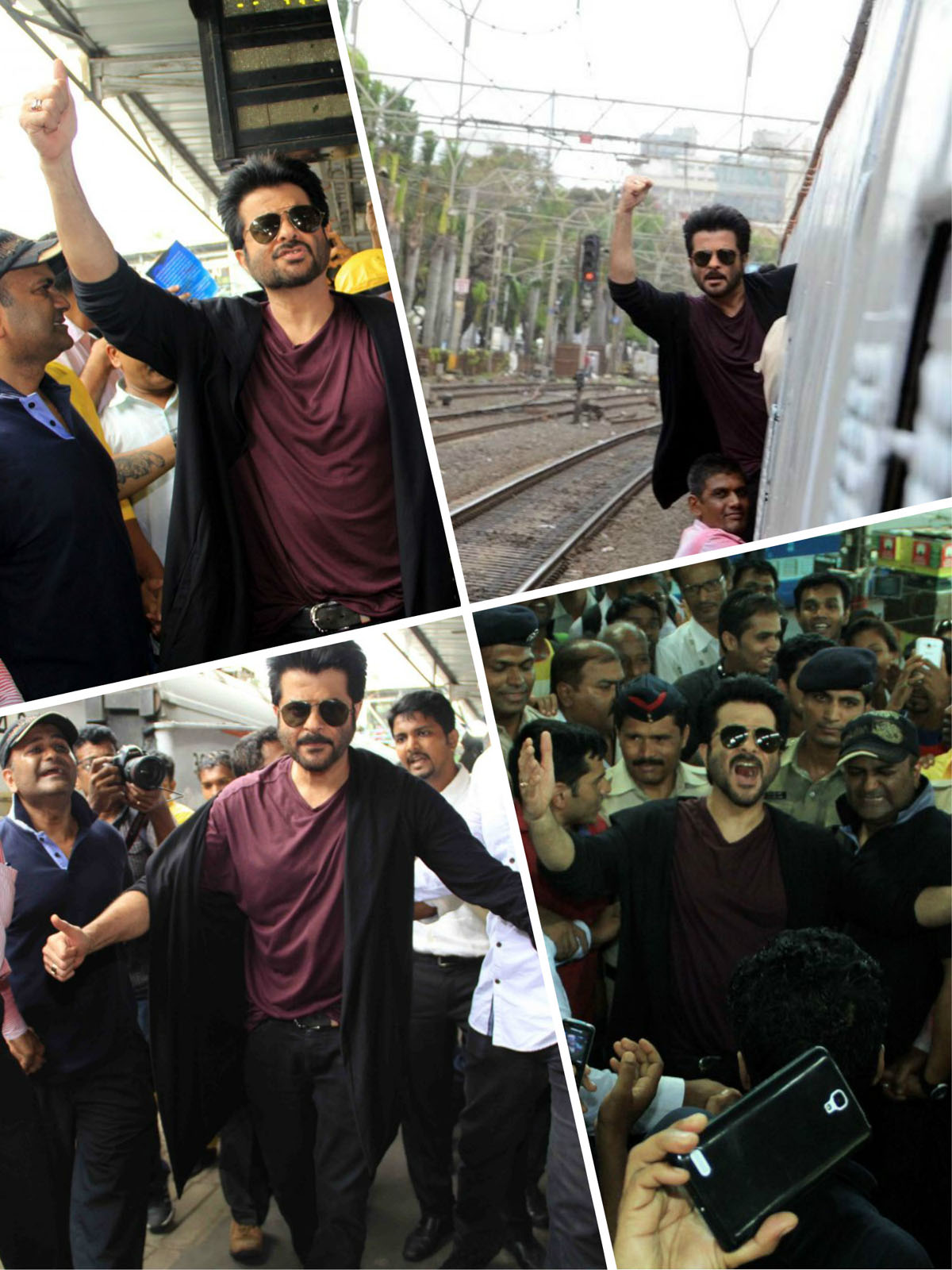 Bollywood’s only PR guru Dale Bhagwagar says this kind of celeb picking is a silly trend.

“First it was Salman Khan being dragged into an unnecessary bloated national controversy about the rape comment. And now it is Anil Kapoor.” 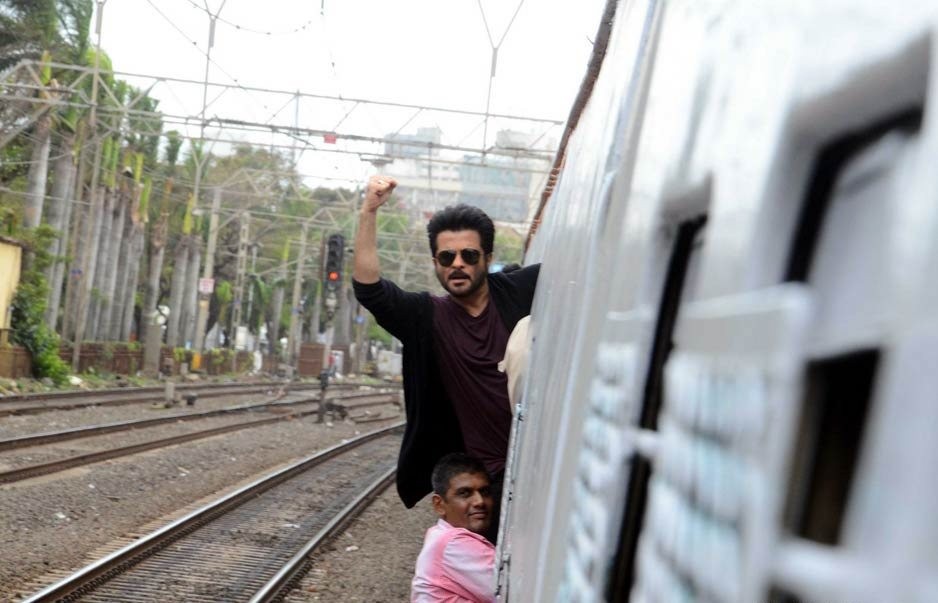 “What Anil Kapoor is doing on the local is NOT a ‘stunt’. Stunts are a different thing. All he is doing is striking a pose. We have all leaned out of trains for that whiff of fresh air at some point of time in our lives. Does that make us all guilty of so-called stunts,” questions the public relations expert.

The publicity consultant who is considered to be Bollywood’s best in handling controversies, feels that our society is nowadays getting touchy and sensitive about everything.

“Anything and everything raises eyebrows and becomes issues of national debate.”

“There was a time when Protima Bedi streaked naked on the beach for a film magazine photoshoot. There was a time Mandakini and Kimi Katkar showcased their bosoms and nipples in Ram Teri Ganga Maili and Tarzan. There was a time a film like Bandit Queen could have a full nude scene. All this was liberal, tolerable and acceptable to society then.”

“We need to ask ourselves, if we are going to allow social media to make us progressive, or regressive,” states Dale. Point taken.

The spin doctor also points out that “we are living in a world where perception is reality” and vows to “reveal a new Anil Kapoor train picture by tomorrow which will open the eyes of the public, about how they are being carried away by an exaggerated perception being created on social media”.