Qandeel Baloch a 26 year old social media sensation who was rumored to appear on Bigg Boss 10, has been murdered by her brother in hometown Multan! 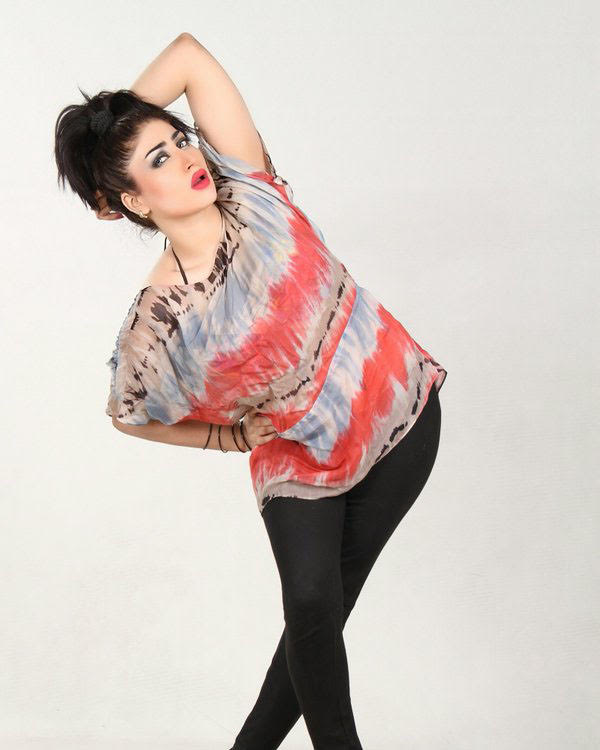 Pakistani Police, have named this case as an “Honor Killing” and has put a search team out to find her brother. Qandeel was strangled to death while sleeping. The notorious fame had risen two years ago when she posted raunchy, bold, and brazen photographs on social media sites such as Twitter and Facebook. Along with her photos, she had even uploaded scandalous videos on YouTube. She was known to talk Pakistani TV channels and was appalled for the conservative Muslim Society in the country. 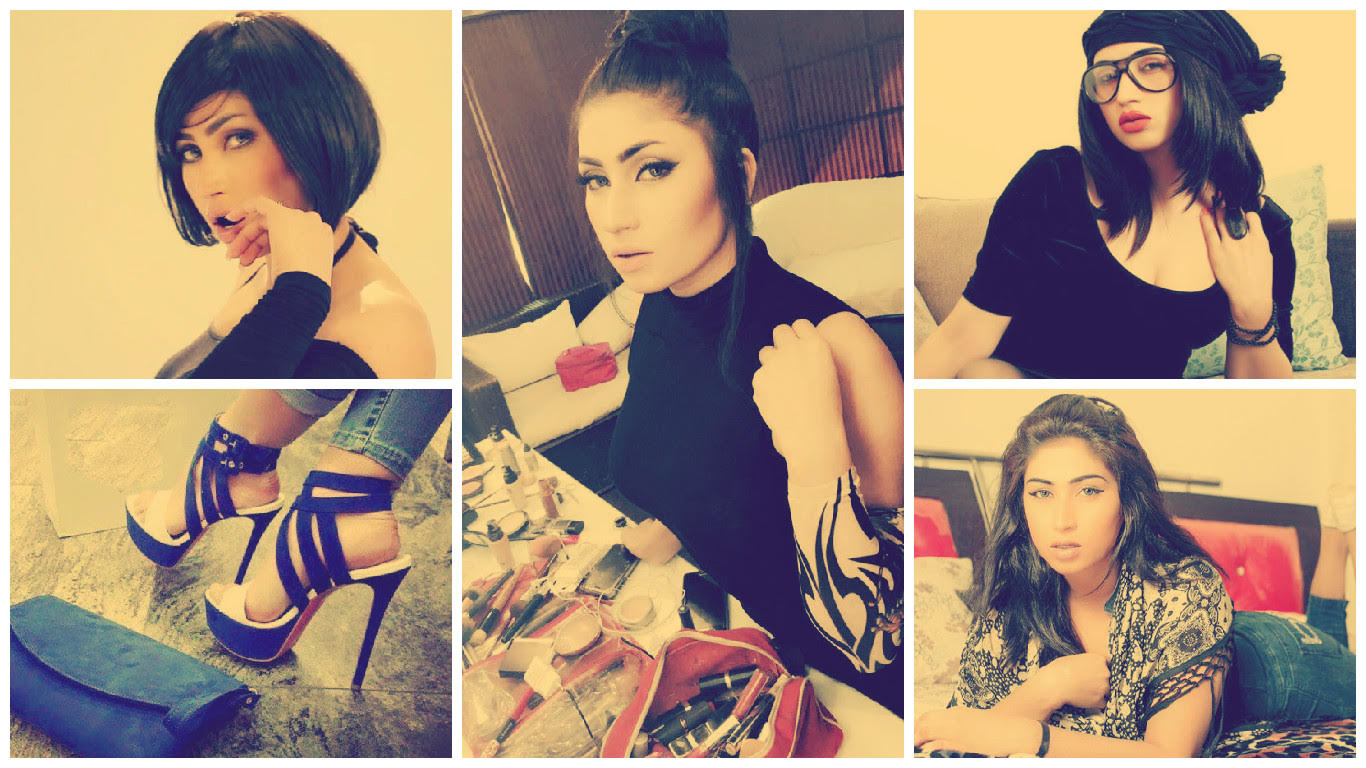 “Qandeel Baloch had come out with anti-India videos about Indian Premier League (IPL) and The Board Of Control For Cricket In India (BCCI) on YouTube; and some videos even insulting and disrespecting our honorable prime minister Mr. Narendra Modi. It is highly unlikely that she would have been given a coveted place on Indian shows after that. May her soul rest in peace,”

Our condolences to her family and friends and may her soul rest in peace.