It is said that Bollywood’s best-known public relations consultant Dale Bhagwagar does not smell controversy, he spells it. But right now, the PR guru finds himself sandwiched between not two, three, but five of his earlier clients — Shiney Ahuja, Sonali Raut, Vivek Oberoi, Sambhavna Seth and Rahul Mahajan. 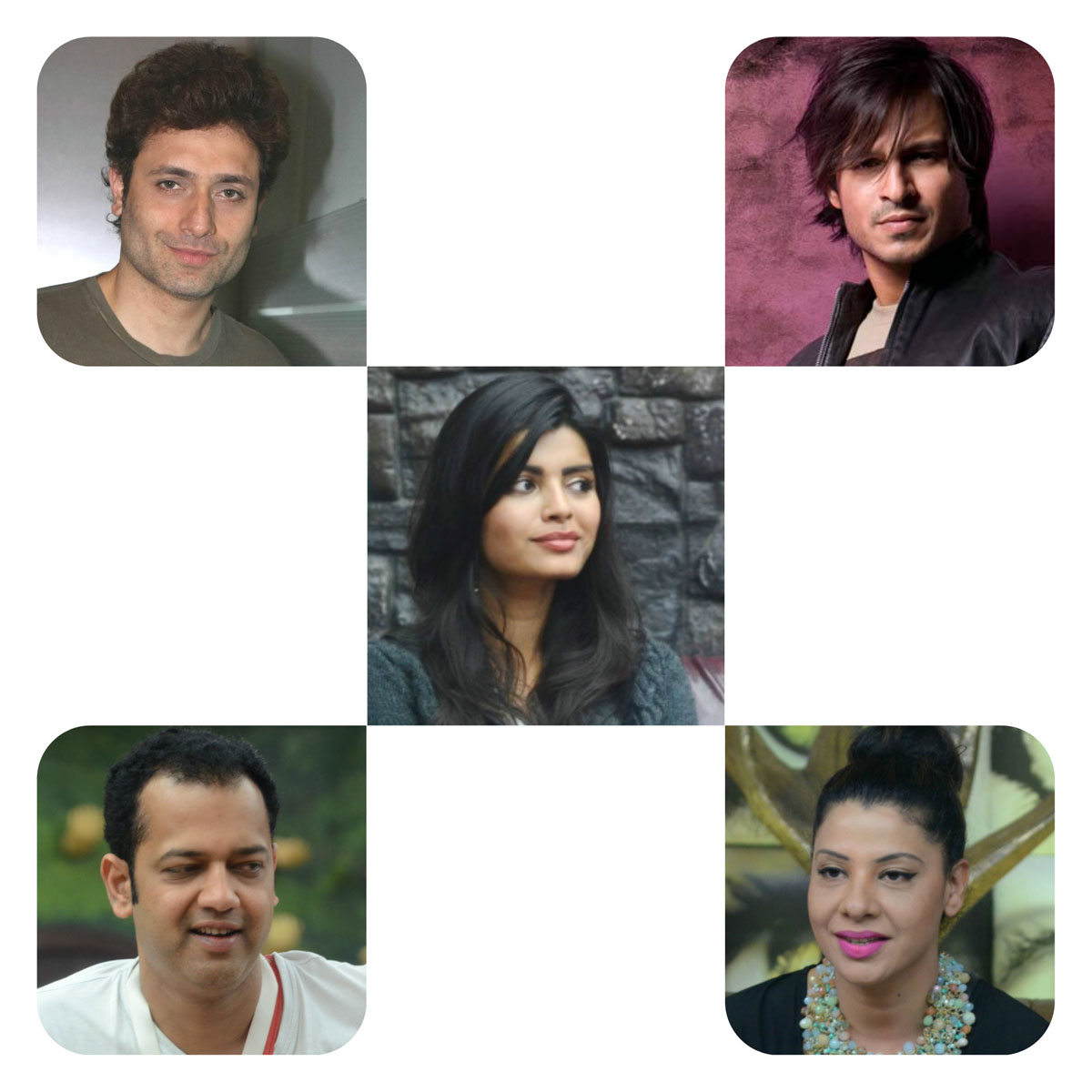 Dale has looked after the media for Shiney during Life In A… Metro, and stood by him after his rape case controversy. He also handled the press for Sonali Raut during Bigg Boss. But latest reports reveal that Sonali is playing a maid called “Shiney” in Great Grand Masti releasing next week. Ouch!

She stars in the Indra Kumar directed film along with Ritesh Deshmukh, Aftab Shivdasani and Vivek Oberoi, the latter being another controversial name whose media affairs have been handled by Dale, post the controversies surrounding Salman Khan. Buzz goes that all three, Ritesh, Aftab and Vivek hit on “Shiney” (the maid, of course) in the movie. 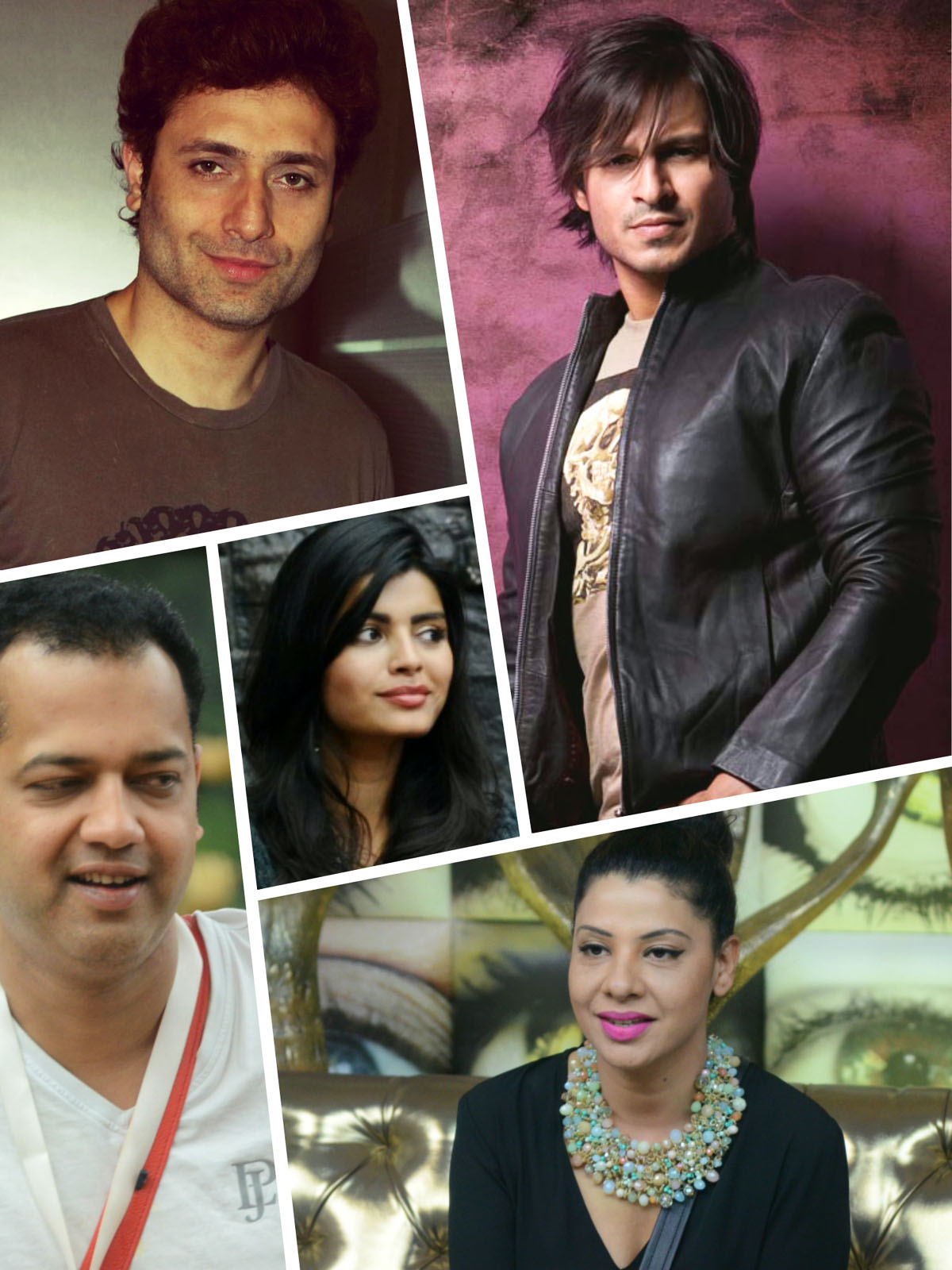 In another instance, two of Dale’s clients of Bigg Boss, Sambhavna Seth and Rahul Mahajan, are at loggerheads this week. Sambhavna who is all set to marry her long-time boyfriend Avinash Dwivedi in Delhi, does not seem to be on talking terms with her rakhi brother Rahul. In an interview Sambhavna has stated, “I haven’t invited Rahul Mahajan for my wedding and don’t want him to be there.”

Puff. Where does that leave Dale Bhagwagar? “Nowhere,” is all the publicist replied to our query. Lol. For once Dale is not giving us his typical smart alec answers! Unless he believes in that snappy answer being smart PR.