Bollywood seems to be catching on with the latest app to hit the glam selfie market — Prisma. This one even beats all those filters on Instagram and converts images into colourfully flashy works of art… flashier than those Salman Khan dance performances with the firang babes in Bigg Boss. 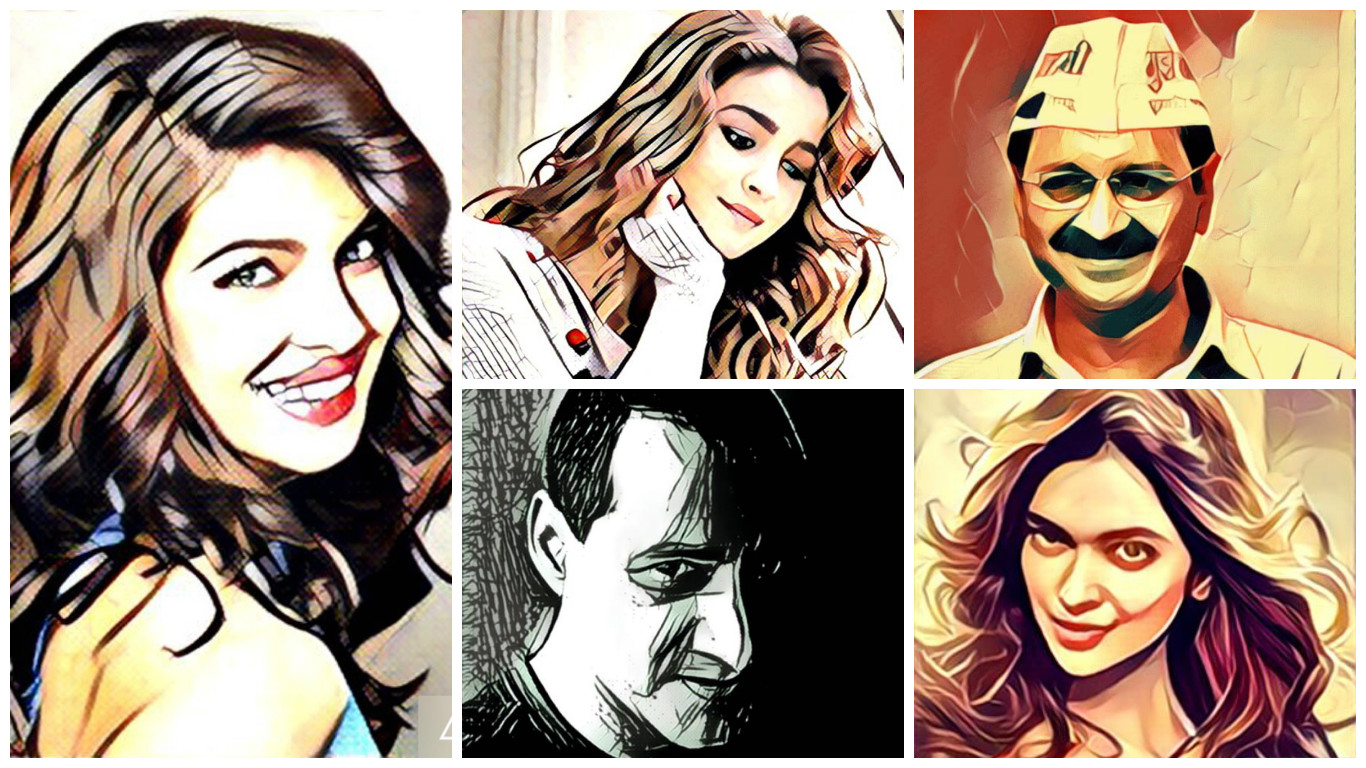 “Prisma is newer than new age. Dramatically flamboyant,” says Bollywood’s only PR guru Dale Bhagwagar, who put up a greyscale pic of his from the app on Facebook.

“A friend from Dubai introduced me to it in the morning and I have been reading up on it all day.”

Asked why he put up a greyscale pic inspite of the app giving so many colourful options, the celebrity publicist remarks,

“Life is hardly black and white. Its grey; just like most of the stuff in my profession.”

Teen sensation Alia Bhatt became the first actress to take the social media by storm with a colourful Prisma pic from Germany on her Instagram. It managed to generate more than two lakh eyeballs with her post,

“Living in a painting. The best night ever. Berlin. #ThrowbackTuesday #prisma.”

The Moscow Times went a step ahead and Tweeted several versions of a pic of its President Vladimir Putin cuddling a puppy, instead of the typical karate pose. Some people were also found debating about the app uploading the image data on Russian servers. 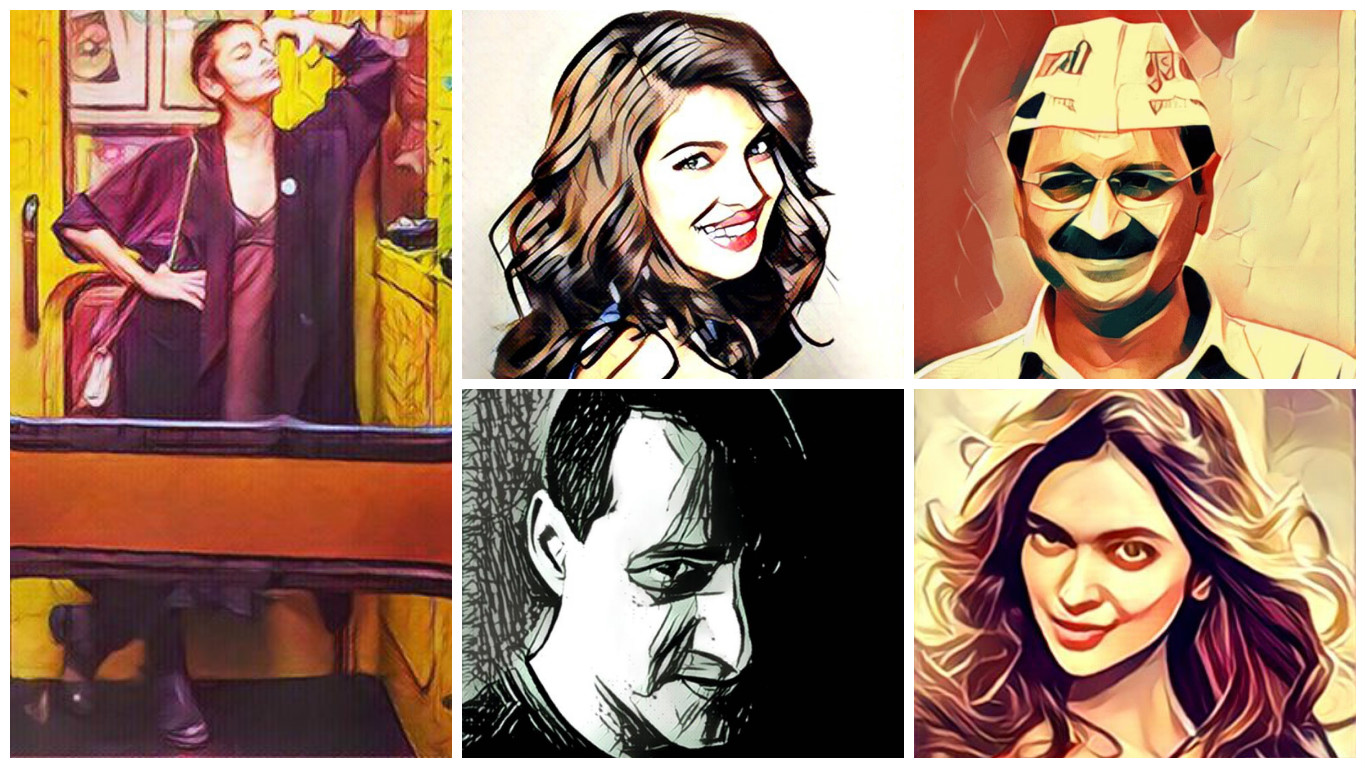 The Indian Express online edition has gone a step ahead and gave a Prisma touch to a few glam portraits of Prime Minister Narendra Modi, Congress leader Rahul Gandhi and Aam Aadmi Party supremo Arvind Kejriwal, along with film actresses Priyanka Chopra, Deepika Padukone, Sunny Leone and Katrina Kaif on Twitter. Gosh!! Politicians, Bollywood, flamboyance and drama. The ‘grey’ public relations guy (wink) would sure agree to that! After all, he’s a master at flashy drama.