Nidhi Singh needs no introduction. The popular actress plays a lead role in the popular TVF Original hit Web Series Permanent Roommates, that has made her one of the most recognisable faces in the online world, today. Nidhi has been winning everyone’s hearts with her character Tanya since the series launched in Oct 2014. As Tanya, Nidhi captures all the nuances of her character brilliantly and has been receiving accolades on her performance! She is the girl everyone loves to love! 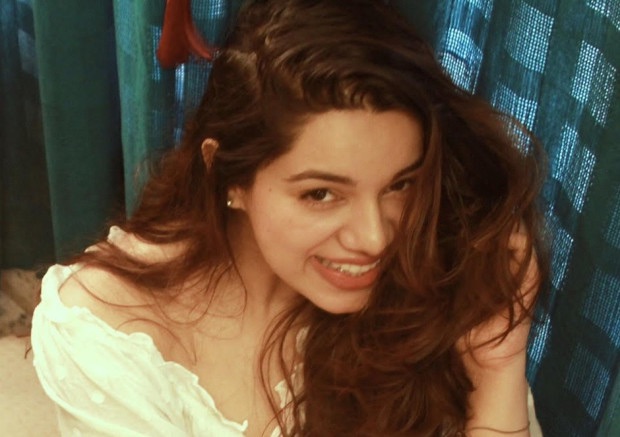 Born in Guwahati, Nidhi moved to Allahabad when she was two and a half years old. She graduated in Mass Media from St. Andrew’s College, Bandra after which she joined the advertising industry for a couple of years.

Nidhi worked while in her 2nd year of college interning at JWT, after which she then joined them as a full time Film Executive for almost two years. She started freelancing as an assistant director for ad films as well as theatre for a year and a half, before giving it all up to act!

Going through several rounds of auditions, she finally got a break for Minto Gol commercial. Her career gradually took off, and, before she knew it, she joined the TVF talent team. She auditioned for Arunabh’s MTV show which eventually landed her a role in TVF’s Original Web series – Permanent Roommates. Her desire to make a name for herself in the crowd is what drives her to perfection!