On 10th June, the Power of Three will be unleashed as the formidable trio of exemplary actors , Amitabh Bachchan, Nawazuddin Siddiqui, and  Vidya Balan in a pivotal guest appearance will be seen together in Ribhu Dasgupta’s emotional thriller TE3N. 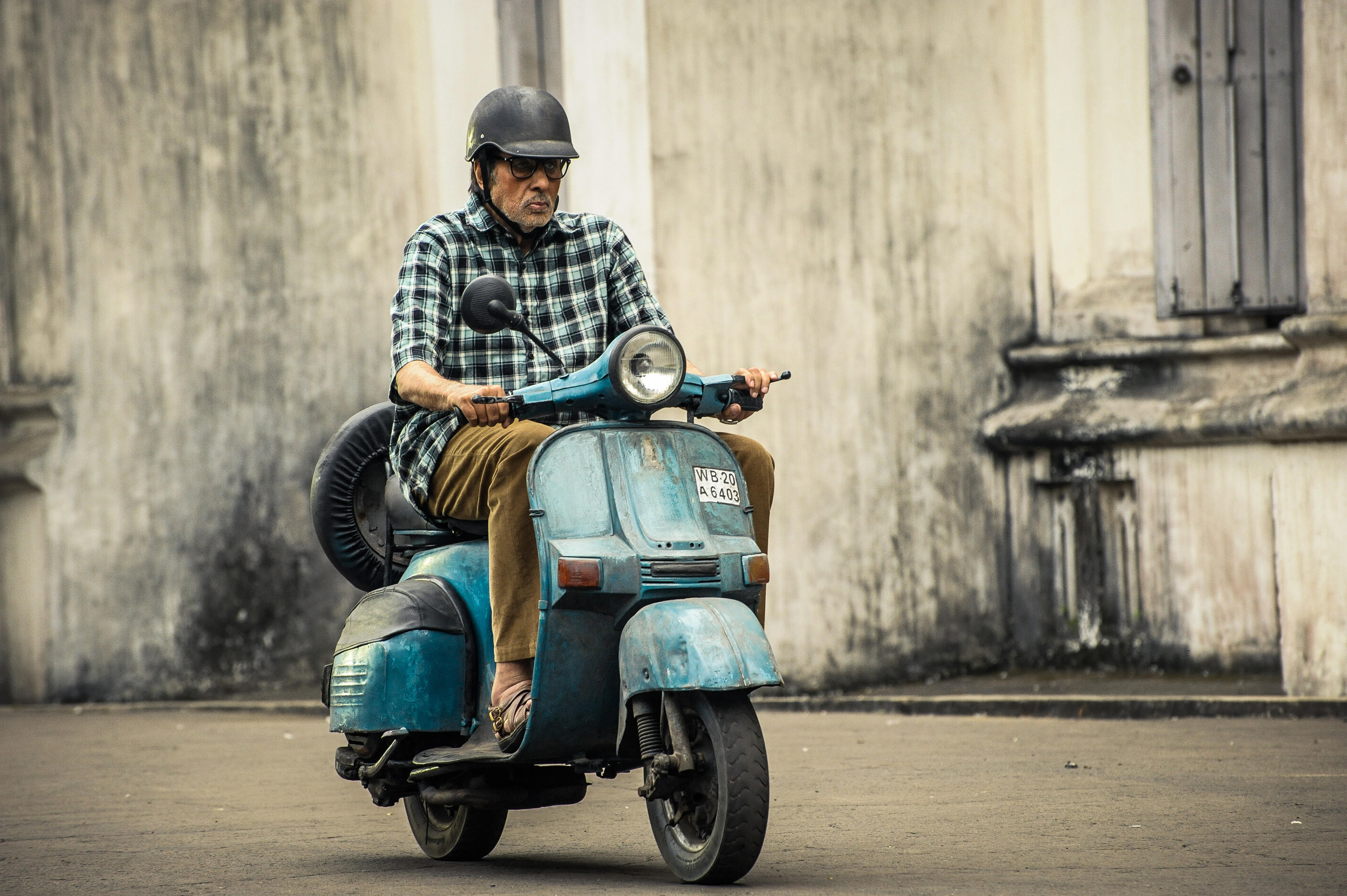 Amitabh Bachchan and the team had earlier launched a special initiative to involve the fans by asking them to take part in all levels of promotions like the posters, music, information, games etc!! The audience is the most integral and important aspect of the film industry and hence the makers offered a unique platform for them to give valuable feedback, opinion, ideas, thoughts regarding the film. There were multiple options for the audience to take part in the ‘Te3n it around’ campaign, like creating the posters for TE3N, choosing the first song they want to hear/see, choosing what kind of a game they want to play!!

With the campaign garnering an overwhelmingly phenomenal response with entries from all over India, we hear that the makers have an exciting way of felicitating and thanking the fans who have taken part!

The TE3N Team will fly down selected winners from all corners of India, and have a special meet and greet with the star-cast and crew! They will also showcase the winning posters and other creative entries on a public platform for all of India to see! Lucky fans will get to see their vision and ideas get appreciated by the team in Mumbai, and have other surprises in store for them as well.

Well, we must say quite a fitting and exciting finale for such an unusual and interactive campaign!