Music is the soul of every individual these days. The generation today is incomplete without the strength they get from the music. The famous anchor of the most entertaining show Tashan Da Peg on 9x Tashan B Jay Randhawa has released his debut track to stream into the sea of songs.

From Bikramjeet Singh Randhawa to B Jay Randhawa it surely was not an easy journey for this young lad from Kapurthala, Punjab. He started his journey on the screen from MTV Stuntmania. This exclusive artist of talent on board B Jay Randhawa has struggled enough to reach this stature. He has always given his 100% as an anchor and as a performer. 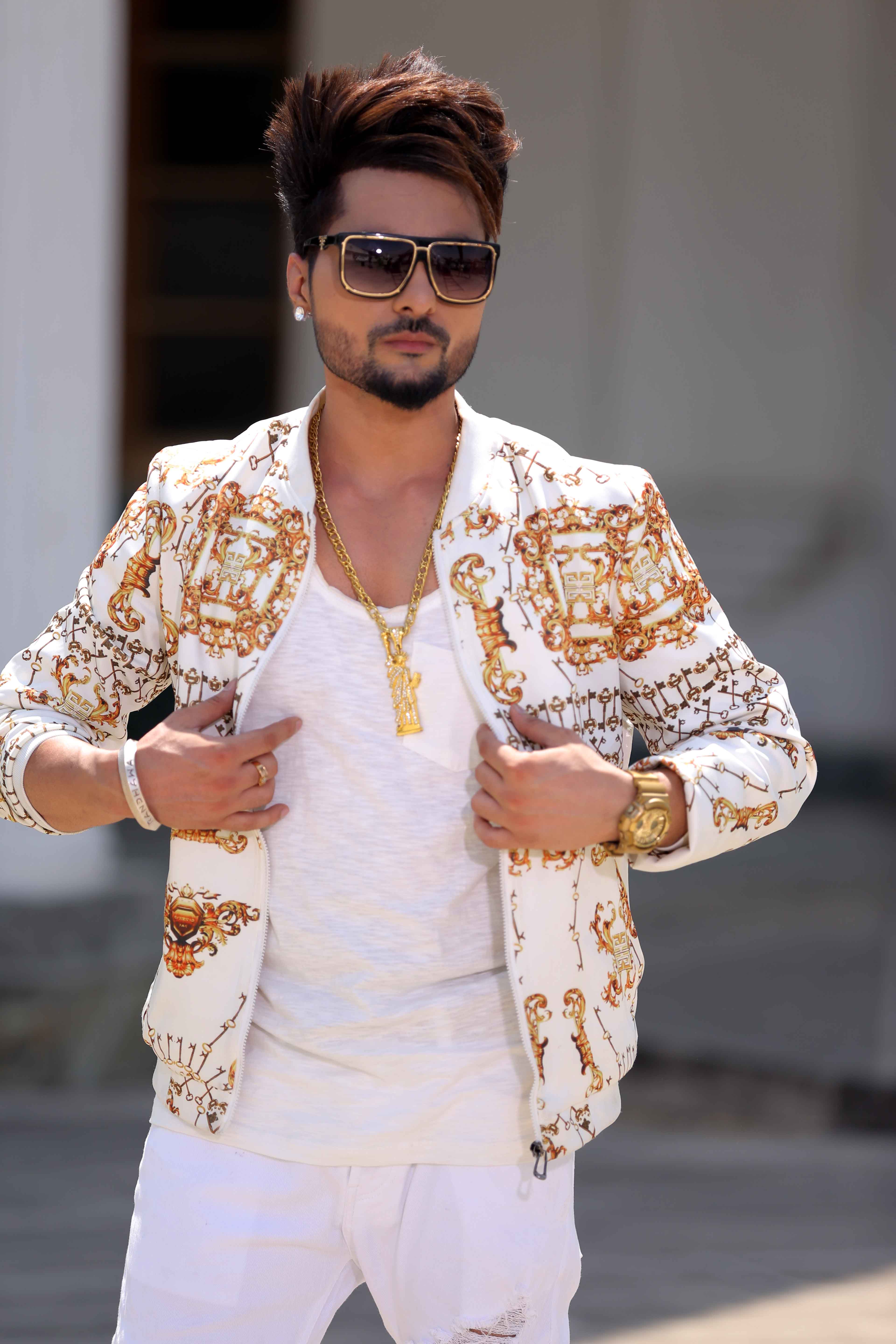 Talking about his newly released track he said,

“It’s like my dream come true. My on-screen journey started from MTV Stuntmania, and at that time even after winning the title it was hard for me to present a thanks giving speech. Yes, someone has rightly said hard work pays off. I have interviewed biggest celebrities from the film and music industry. But now with god’s grace and blessings from my family and friends I am living my dream of singing today. Hope this track ‘Theth Gabru’ will get good response and love from the audience”.

“It’s actually a matter of immense pleasure and great privilege that we got a chance to work with B Jay Randhawa. Malwa records are always open to build up such avenues with budding artists and B Jay is one of those artists who have a long way in the industry because of his hard-working attitude towards life.”

The video of Theth Gabru is directed by the famous director Arvinder Kahira. The music is given by JSL Singh and the lyrics are penned down by Deep Isser and Manjinder.