We all know that Bollywood movies are mostly shot outside of India in locations that absolutely look like Paradise. Well now days all the actors,actress, Film Directors and Producers seem to find Miami the new popular place to shoot scenes for their movies, my only question is why not Tampa? 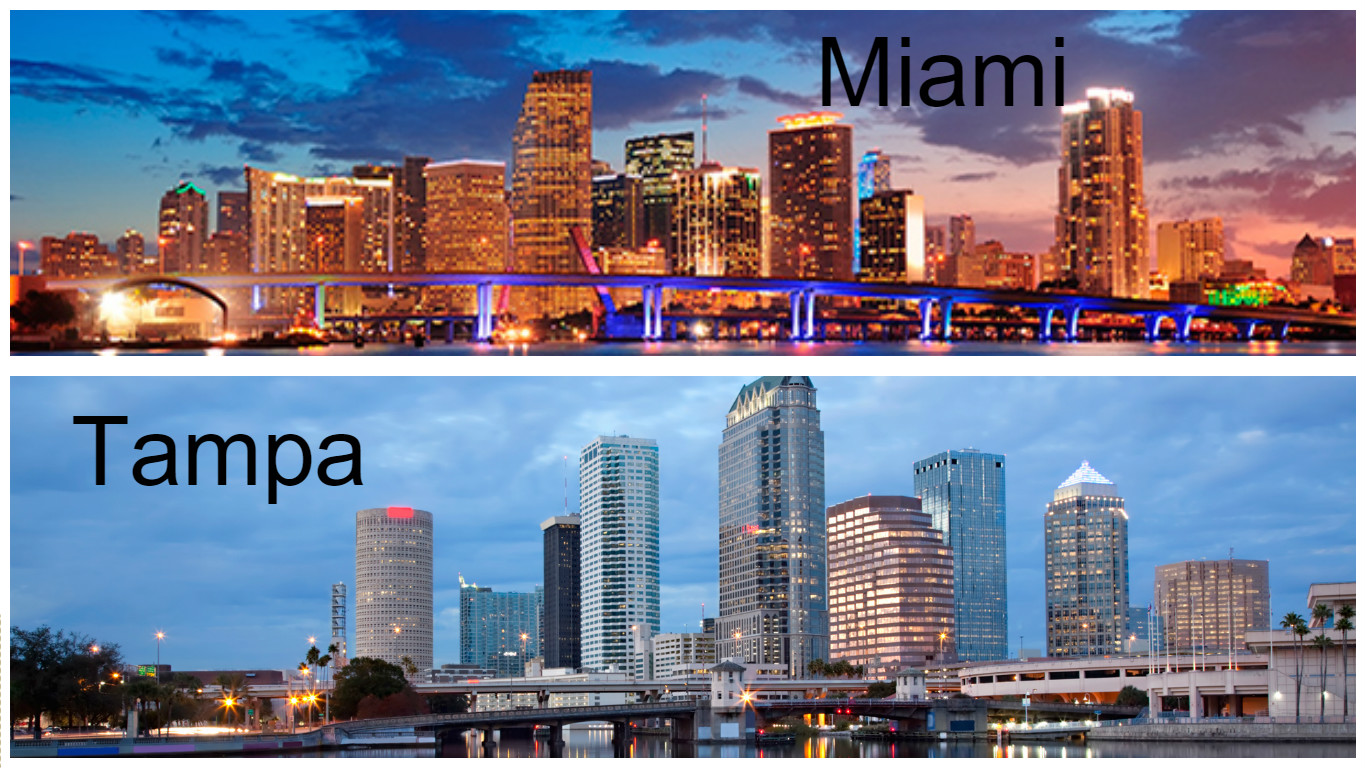 Miami maybe known for it’s night life, but let me tell you Tampa is no less and along with the beautiful clear beaches that we have. Tampa has a plus point the biggest event in the Indian Film Industry was held Internationally for the first time in 2014 called the International Indian Film Academy Awards (IIFA).  It had created a craze for many tourists as they all read about the city that held the most prestigious events in Bollywood history. We even had Hollywood actors come and join the fun such as John Travolta, and Kevin Spacey. 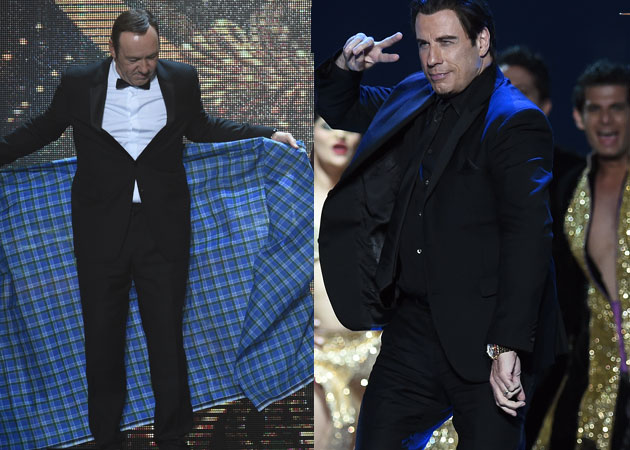 So I come back to the question I started with why not choose Tampa to shoot Bollywood movies. If it’s equally as good and we are a very well-known city in B-Town then why can’t Tampa have that opportunity Miami is receiving.

Filmmakers we invite you to Tampa it’s not so bad! We have beaches and everything else Miami has! Don’t be shy come to our town!