It’s is every producer’s dream to get maximum response when it comes to airing their pilot episode. What delights a producer more is if the response he receives come within a few hours of the air time. That is exactly what happened with Beyond Dreams newly launched show Naagarjun. 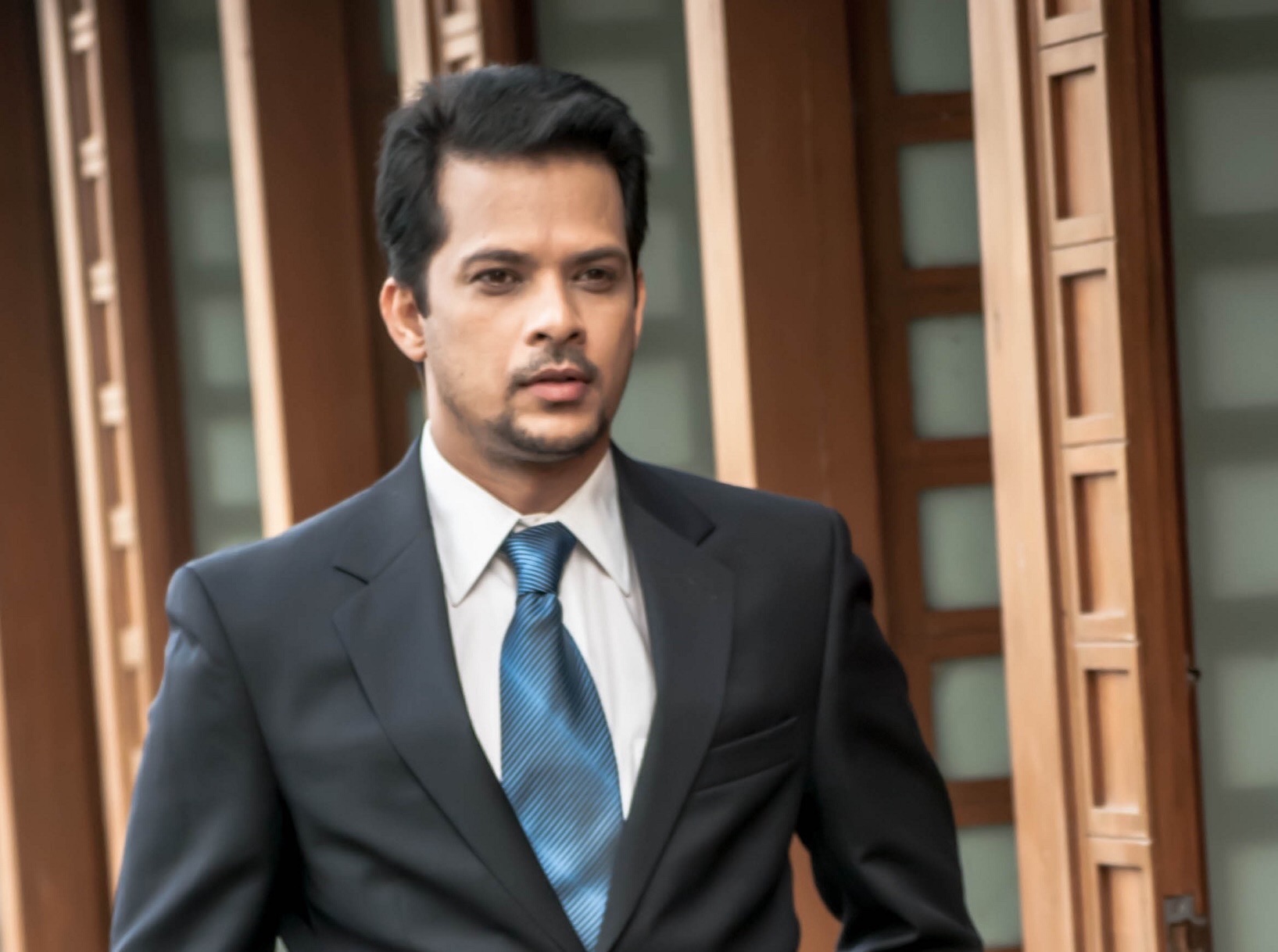 The show became a rapidly growing trend on social media within seconds of it being featured on Life OK. As the statistics say, during the launch day it was the number one in India, 31st position worldwide. The show has got 3600 tweets and has reached 4 million people. So what was Yash Patnaik’s response to this phenomenon? He says,

“It was overwhelming. At a time when online audience is getting so important something like this is exceptional. We have heard about Arnab Goswami trending in Twitter but a TV show trending like this nationally and internationally is almost unbelievable. 4 million unique reach and 35 million impressions was unthinkable. I kept getting news of Naagarjun trending from 8PM. It opened at 4th in India and climbed up to 1st by 9.10. By the time the telecast ended we were 31st in the World. Hundreds of fans were uploading pictures with their TV sets playing Naagarjun. I must thank the audience for the support. I am still recovering from this pleasant surprise.”

But It’s the first time such a thing has happened. What is your take?

“I have been told its the first time something like this has happened. It was a prime time for news channels with all big national and international news breaking. Nagarjun not just toppled all the news it stayed at the top for over two hours.”

Commenting on the feedback of the show Yash further adds,

“The reactions have been splendid. I think people are liking the show, the story, characters, scale, casting, VFX. Hope these reactions translates to numbers in coming weeks.”

What is so special about Naagarjun?
Yash adds,

“Naagarjun is a daring dream. When I thought of doing a superhero many people cautioned me. People asked me ‘how can you do a superhero on TV and how will you sustain 5 days a week?’ I saw that a challenge to be taken. Fortunately we managed to get a supporting channel like Life OK who believed in our vision. It took us 2 years to get the show on air. Almost one year of per-production. We started creating VFX properties almost 8 months in advance. I am blessed with a great team which stood by my madness for a year.”

Beyond Dreams has four shows on air currently. 2016 has been a great year for the production house. More than the number of shows what is interesting is that all four shows are from different genres and has different genre. Naagarjun is a superhero series, where as Sadda Haq is youth romance. Jana Na Dil Se Door is a drama and Kuchh Rang is a slice of life.