Love him, hate him, you simply cannot ignore him! From being the most hated man on board Pan Am 73 to being one of the most praised actors in Neerja, Jim Sarbh has conquered Bollywood in just one blow! We got in touch with the actor to find out what it’s like to be part of such a successful project, his future plans and more. Here’s what he had to say: 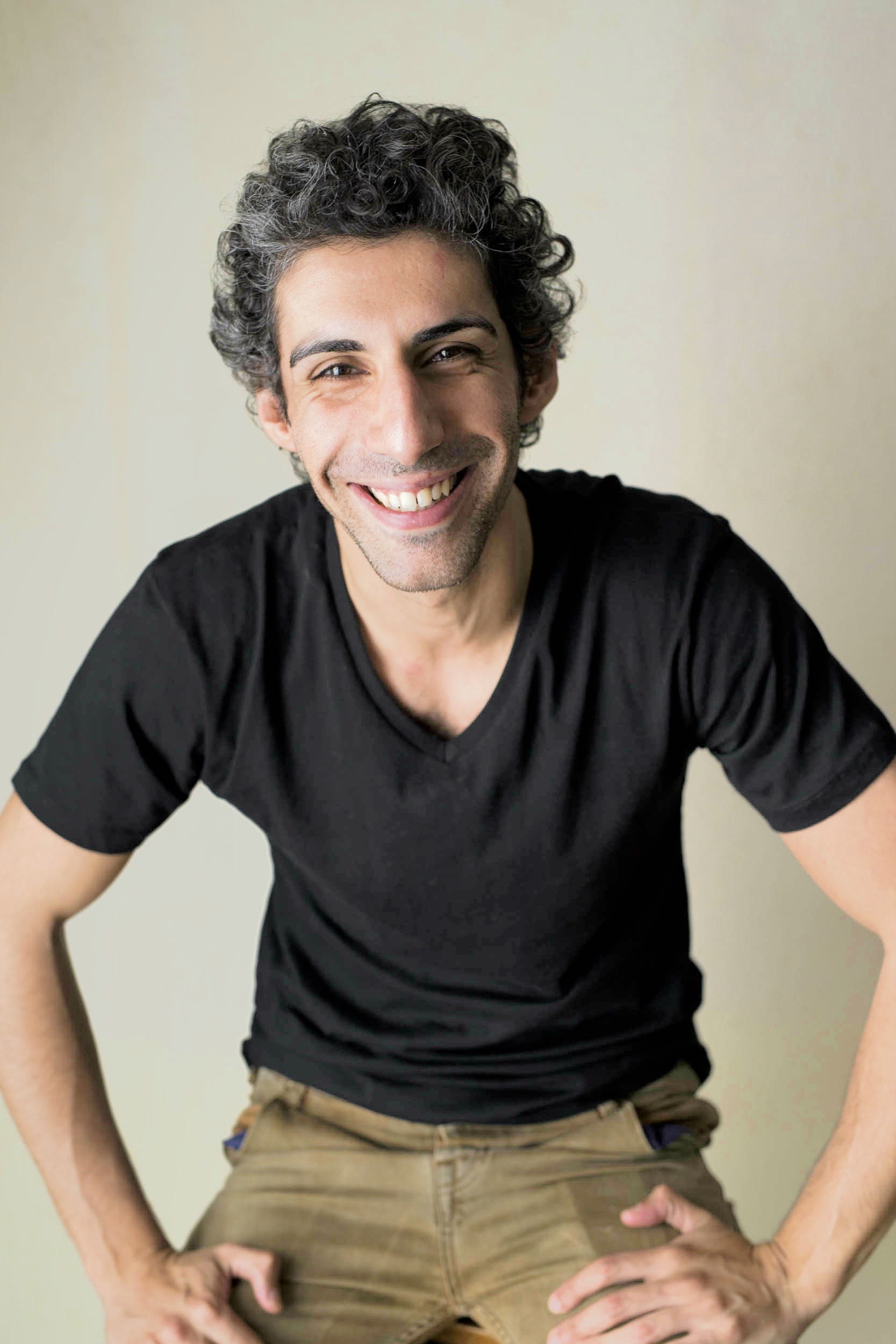 Both Neerja and your character have received an immensely positive feedback. How does it feel?
Feels grand. I’m glad to be a part of a film that will be remembered. I happen to be watching Dog Day Afternoon right as these questions reached me, which is making me chuckle. Also, it’s always tricky to start things off with such a bang, people only naturally expect more the next time. I hope I can deliver.

How did acting happen for you?
I really couldn’t say. I’ve always been interested in it: in finding new ways to express myself, in expanding the ideas of what ‘myself’ is, of breaking down emotions, of wishing i was other people, wishing i could do different things, greedily greedily wanting to do everything.

Tell me about a time where you had difficulty getting into the skin of the character. How did you overcome the challenge?
I really don’t know. I just keep trying things, until something feels right, feels good. It helps to understand the function of the character in the overall narrative: why is he here, what does he do for the story. 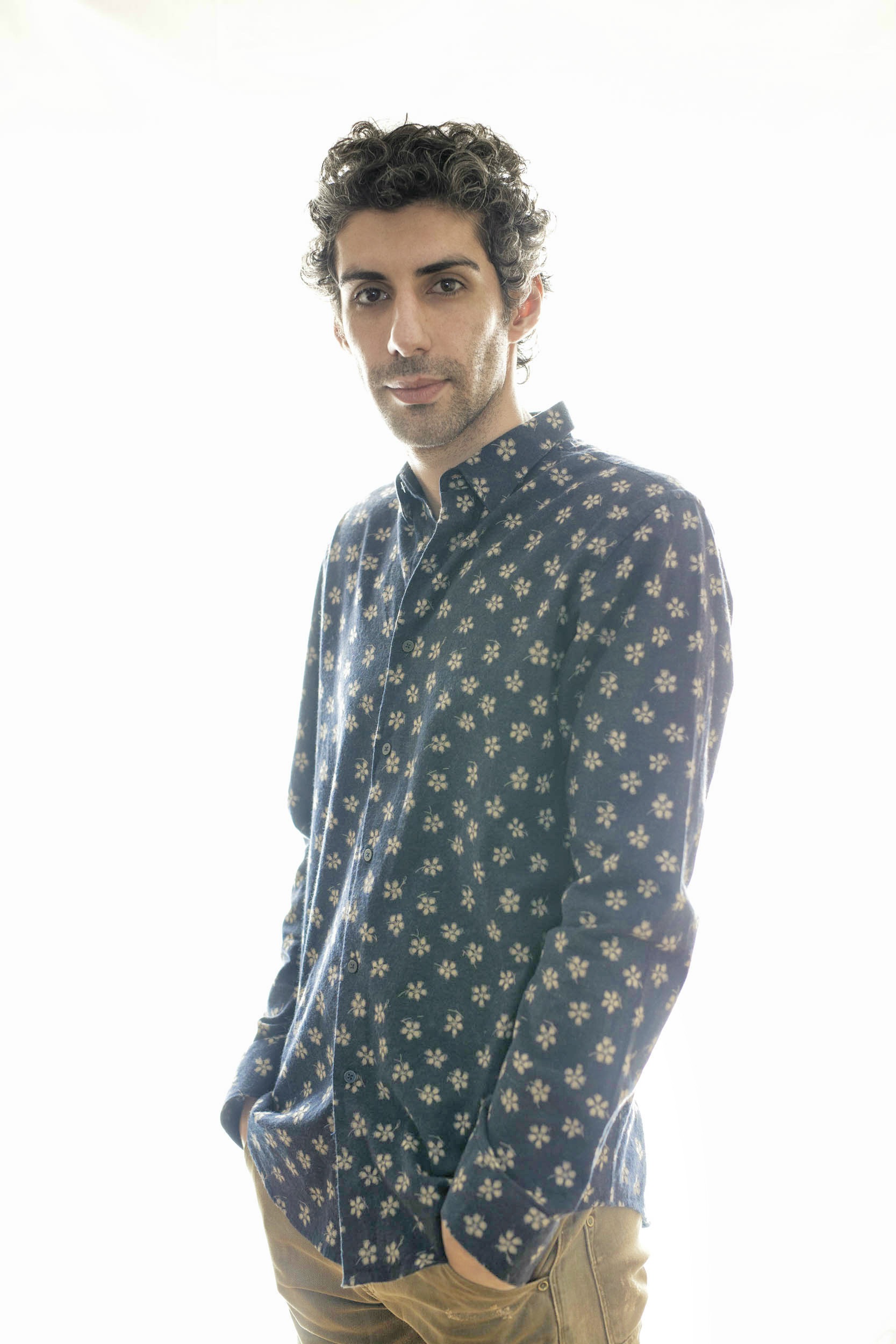 You have done theater prior to doing films. What was the transition like for you?
In Neerja it was pretty easy: I had an audience of a bunch of passengers, and a camera that followed me around and didn’t require me to ‘hit marks’. That said: i’m working on a film right now, where i keep getting ‘How to Act For Camera 101’ tips from the DoP and the Associate Director. I’m horrible with continuity, i do something different every take (because i’m still feeling the scene out), i keep casting shadows on my co-actors, I lose awareness of the camera in high intensity scenes. Haha, I’m learning.

We hear that you have studied psychology. Did that help you understand the psyche of your character in Neerja? If so, how?
It always helps. But again, actions, for an actor, are more important than thoughts. So getting in to the right frame of mind is only one step, being able to translate that frame of mind in to tangible, physical action is the real trick. Action that affects other people, action that conveys the story.There are Khalil’s in every walk of life: impatient, focused, violent, merciless. This one just had a gun and was on a plane.

Tell me about a time when you had a really bad day, but had to perform no matter how bad of a day you had.
This isn’t going to be pleasant. I got the news that one of my best friends in the States had been killed by her ex boyfriend, and I had to do a show of Noises Off the next two days. The show was double cast, so a fellow actor helped me out with the first performance. It’s straight comedy, and I played Freddie. People said I was good, better than I had been in a while. I guess because I was empty.

Have you ever gotten star struck?
Yes. Of course. Who doesn’t?

What kind of roles do you prefer?
Tough ones.

If you could change one thing about the entertainment industry what would it be and why?
Less gossip, more real criticism. Less stagnation, more discovery. 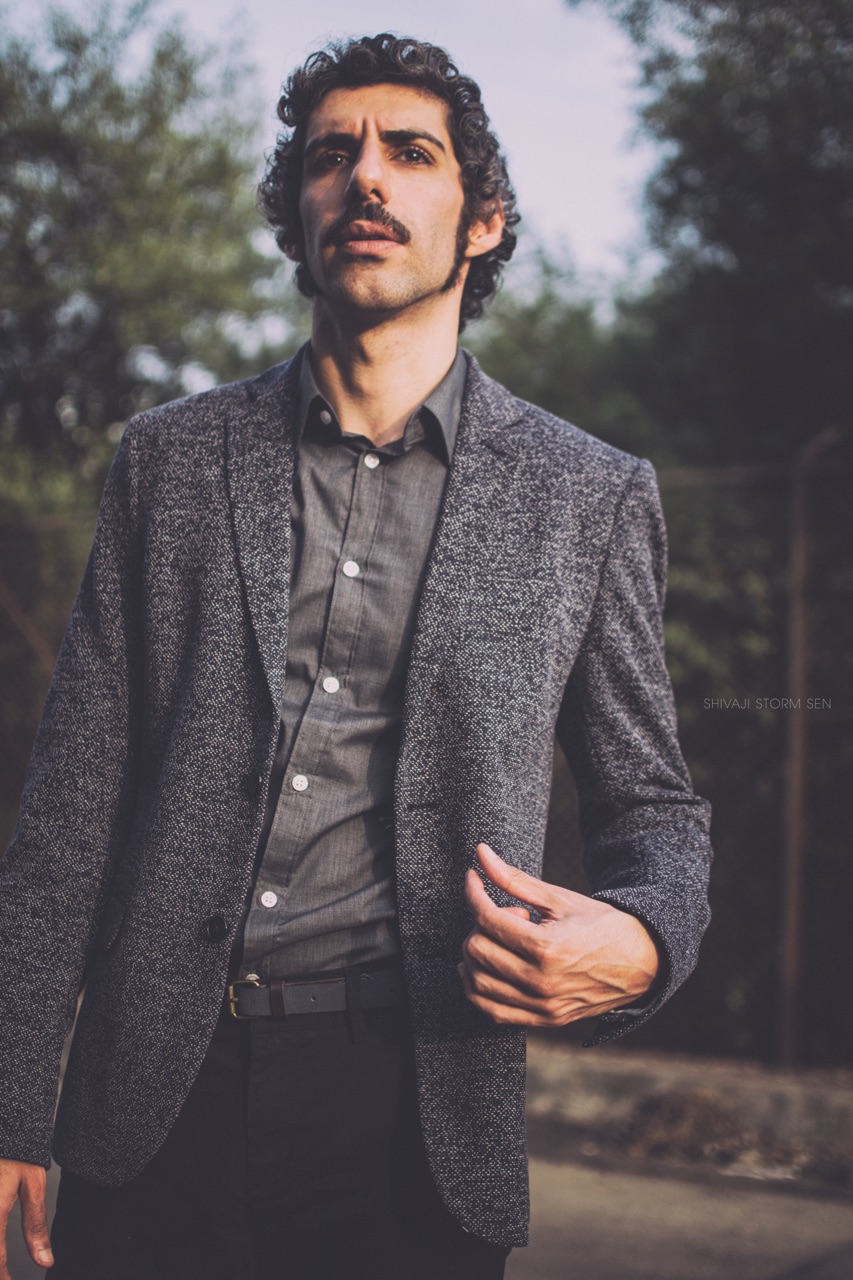 What career would you pursue if you couldn’t be an actor anymore?
Hunter gatherer.

If you had the power to read minds who’s mind would you love to read?
Every co-actor ever. And then my own.

What is the greatest challenge an actor faces in today’s world?
Seems. What seems, and not what is.

According to you, what is the ultimate tip to follow in order to gain success as an actor?
Keep acting.

Are you currently working on any projects?
Yes. Stay tuned to find out!