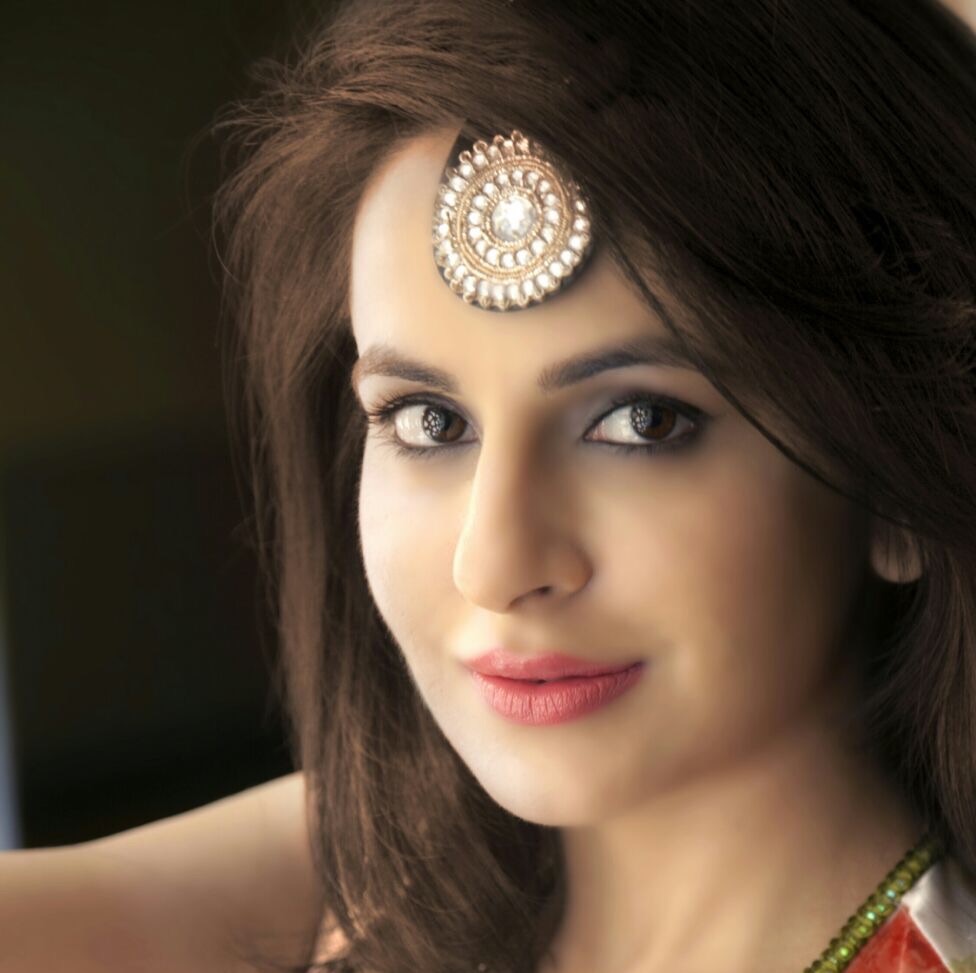 “Kuch Rang Pyaar Ke Aise Bhi which is outright positive. This being a short stint I am sure will never turn negative. I was actually bored of doing all the dramas & bearing the brunt of all the negativity. Was really wishing for a positive role to come across & KRPK was an answer to my prayers i would say.”

Roop also shared about her experience with past shows. She adds,

“I always felt that as an actor I should play a variety of roles rather than just getting sticking to one kind & getting typecast. Even though half of my stint in Balika Vadhu was positive, people majorly remembered me for the negative part i played initially. But post that I was craving to do something different so i did a special appearance in a comedy show, Akbar Birbal of an Icchadhari Nagin. Post that when Swaragini came along, I accepted it as the idea of playing an actress & singer excited me alot as in real life too i am both. Though I enjoyed all the stunts i did in the show & have lots of good memories, these two aspects of my character were somehow left unexplored. The difference between playing a positive & a negative role is only in the portrayal. I am not taking home any of the characters i play on screen. The real me is very different from Sanchi, Kavya or Natasha.”

Talking about her recent character Natasha on sony tv show. She shares,

“It’s my job to play a character convincingly & I would continue doing so. The experience has been great. The atmosphere on our set is really positive & happy one. Co actors are jolly, very cordial & everybody has fun on sets. I am pleased playing Positive role than negative. Not doing any unwanted dramas & being peaceful does have its own charm.”